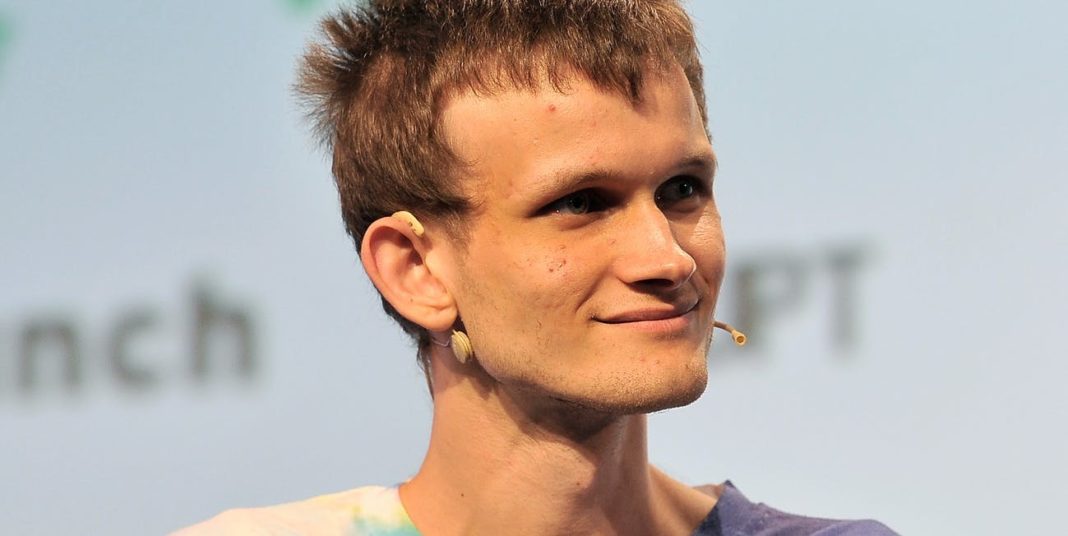 In his lengthy post from November 22nd, Vitalik Buterin explores 16 critical metrics and the progress made by the crypto industry over the last 5 years.

Vitalik Buterin, co-founder of Ethereum, divided the problems into three major categories. The first one is the cryptography related stuff that hasn’t been solved. Despite the industry’s rush to achieve new levels of privacy and scalability, the most important goals are still in progress. The second one is consensus theory, which makes it easy to change and upgrade mining (Proof of Work) and staking (Proof of Stake) algorithms. And finally, Vitalik explains how incentives are essential in creating new apps.

Cryptographic Problems of the Industry
Vitalik starts with blockchain scalability, which is an issue that has been around quite a long time and sparkled numerous hardcore debated on Reddit, Twitter, and between industry’s most famous contributors. He admits that the reason why cryptocurrencies cannot just raise the block size to unbelievable levels is that full nodes won’t be able to continually upgrade to keep up with oversized blockchains. If there’ only a few people who can continue running full nodes and validate, trust is damaged. Monopolists will likely create a conspiracy against users and rollback transactions, create new bitcoins out of thin air, and so on.

The problem here is that the maximum size of the node must be substantially decreased without sacrificing transaction flow.

He mentions technologies like Random Sampling, Fraud Proofs, Proof of Custody, and Data availability proof as to the possible solutions. At the end of 2019, many of these tricks are not even in beta testing status.

Buterin then goes to timestamping, which is an issue with time-related node synchronization. People across the planet running full nodes need to have a highly accurate timestamping. Today, the time difference between nodes can reach up to 20 seconds.

He admits great practical progress in arbitrary Proof of Computation techniques, citing the success of SNARKs across some projects outside Ethereum and the need to look for the bugs that may have been left in the code by rushing developers.

Finally, Buterin explains why Code Obfuscation is vital in building blockchain apps and hiding sensitive information inside the app. He says the community-made slow progress on this issue.

Consensus Algorithms Related Problems of the Industry
The creator of Ethereum goes on to explain how ASIC-resistant Proof of Work may be the solution to centralized blockchains. Although ASICs currently mine only 5% of the Ethereum network, the problem is relevant for many other projects, as well as for the future of the industry. He suggests developers need to present complicated consensus algorithms. Then, manufacturers won’t be able to produce an ASIC chip for them.

He thinks that in the long term, Proof of Stake will take over the Proof of Work algorithm because it has a number of advantages, including ASIC-resistance.

As not many computations are needed to verify the chain and the nodes can earn more cash easily, Proof of Work is also a threat because someone can put in a large amount of time and money to perform a 51% attack. He suggests that blockchain projects can think of moving on to some new algorithms. For instance, Casper FFG, Tendermint, HotStuff, Proof of Storage, or Casper CBC.

The Economic Problems of the Industry
He notes that there are too many problems with Bitcoin’s high volatility. To cope with it, he suggests developers should take an example from MakerDAO. It is around for more than 2 years and has survived a 93% ETH token price drop. Many of the Ethereum related teams are already working on the integration with MakerDAO, which helps make the token price relatively stable over long periods.

Buterin continues to note that there are some Public Goods Incetivization problems. Even if the coders know that there is a problem, they won’t be trying to solve it if there’s no money from some backers. This is one of the oldest issues of the economy, people like George Carlin note them constantly. If there’s no money in the issue, nobody wishes to solve it no matter how significant the improvement could be.

Then he notes large problems that the industry has with reputation systems. Since 2014, things like Bitrated and its analogs didn’t see much light. Vitalik thinks we should create some curated lists of the industry’s projects.

In fact, there are may already. Like Badbitcoin.org flawless scam database, but the problem is money again. For instance, Badbitcoin is at the brink of collapsing because the founders cannot find the money to continue operating. Coinspeaker’s Jeff Fawkes was reaching out to them asking what happened. Turned out, the site founder’s relatives have problems with health, so he must pay all his time looking after them. Strange thing Vitalik isn’t aware of that website. Badbitcoin serving thousands of crypto journalists to look for scam-related information.

While some other research projects keep receiving huge investments for doing low-level content (according to competing researchers), viable projects (like Badbitcoin) are disappearing since the beginning of 2018 with ultra-high-speed.

Vitalik then notes the sad fact that there is no meritocracy-related stuff being made in recent years. Ideas such as Proof of Excellence have gained zero traction. Proof of Excellence is a token distribution system that rewards people who make unusual efforts to promote cryptocurrencies in real life. He thinks that some other systems could help measure people’s efforts fairly. Also, it is crucial not only in terms of how this influence virtual world assets and projects, but the metrics not related to the industry itself.

Parabolic: The Relaunch We Had All Been Waiting For

1irstcoin setting the trend on Cryptocurrency; A must read: