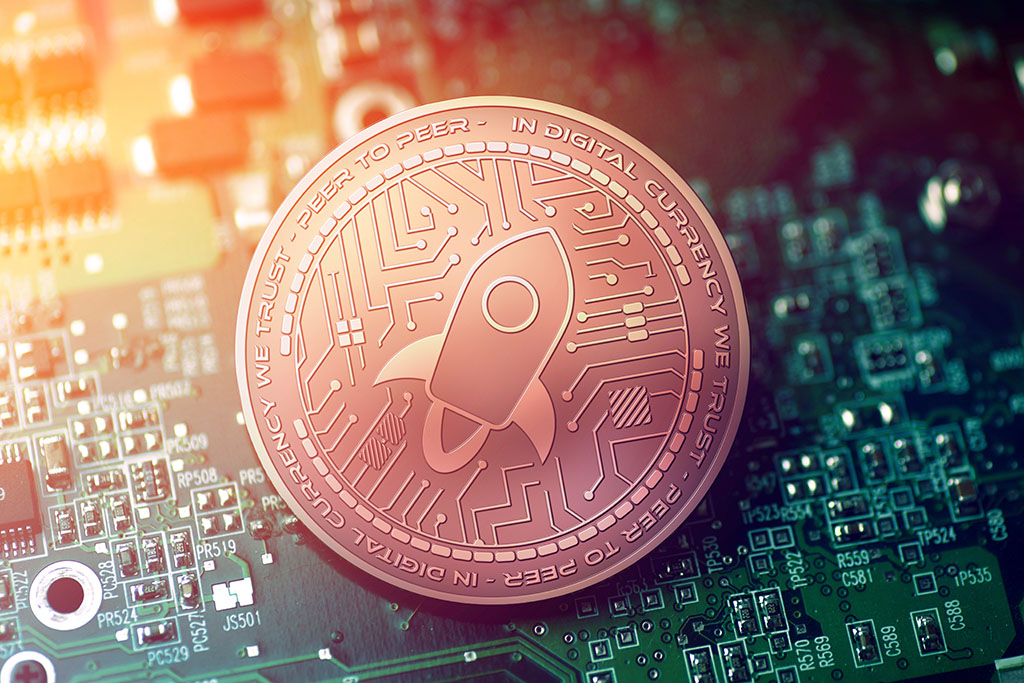 During the Stellar Meridian conference on Monday, November 4, the Stellar Development Foundation CEO Denelle Dixon disclosed that they have burned 55 billion Lumens (XLM) tokens which is half of the overall cryptocurrency supply.

Earlier there were a total of 105 billion tokens of which 20 billion were in circulation. With the recent burning, the total supply has reduced to only 50 billion XLM tokens. In its latest Medium blog post, the Stellar Foundation noted that token burning was part of the company’s effort to become more efficient as it moves forward. The Stellar Foundation wrote:

“SDF can be leaner and do the work it was created to do using fewer lumens. Over the years we’ve also seen that giveaways and airdrops have diminishing effects, especially in the outsized amounts our original plan was designed to support. So a smaller public-facing program would have just as much impact.”

Speaking to the attendees during the conference about the decision to burn XLM tokens, Dixon explained:

“We didn’t start by wanting to burn. We started by asking, ‘What do we need? As much as we wanted to use the lumens that we held, it was very hard to get them into the market.”

Dixon further added that instead of deciding on an arbitrary number to burn the XLM tokens, the Stellar Foundation decided to properly calibrate on the XLM tokens it can use for the next decade. The blog post mentions that the SDF will use a majority of the remaining funds to upgrade the Stellar blockchain network, create several use-cases for the XLM tokens, support network partnerships, and other things.

Stellar’s XLM Kitty And Market Reaction
After the latest burning, the SDF controls over 30 billion XLM tokens, of this, 12 billion tokens are allocated in the direct development fund which supports the growth of the organization. The Stellar Foundation has kept 10 billion XLM tokens aside to make important investments whereas 2 billion tokens are kept for the “ecosystem support”.

Speaking about how the market will react to the XLM burning decision, Dixon told CoinDesk:

But it looks like the XLM token burning has resulted in better performance of the token (+approximately 27% after the announcement). At press time, XLM is up over 14% in the last 24 hours and is currently trading at $0.078 with a market cap of $1.5 billion.

But if the growth of XLM price now is explainable, what is the growth of XRP related to? It was noted that the coin started growing just after the announcement from SDF. Though now it is trading for $0.29, after the announcement its price surged to $0.305 practically immediately (+approximately 4% within 24 hours). It is sais that such a move may be related to the upcoming Ripple Swell conference that is scheduled to take place later this week.

How a $19m iPhone Fraud Ring Eventually met its Demise

These Controversial Changes Turn Electroneum Into a Permissioned Ecosystem