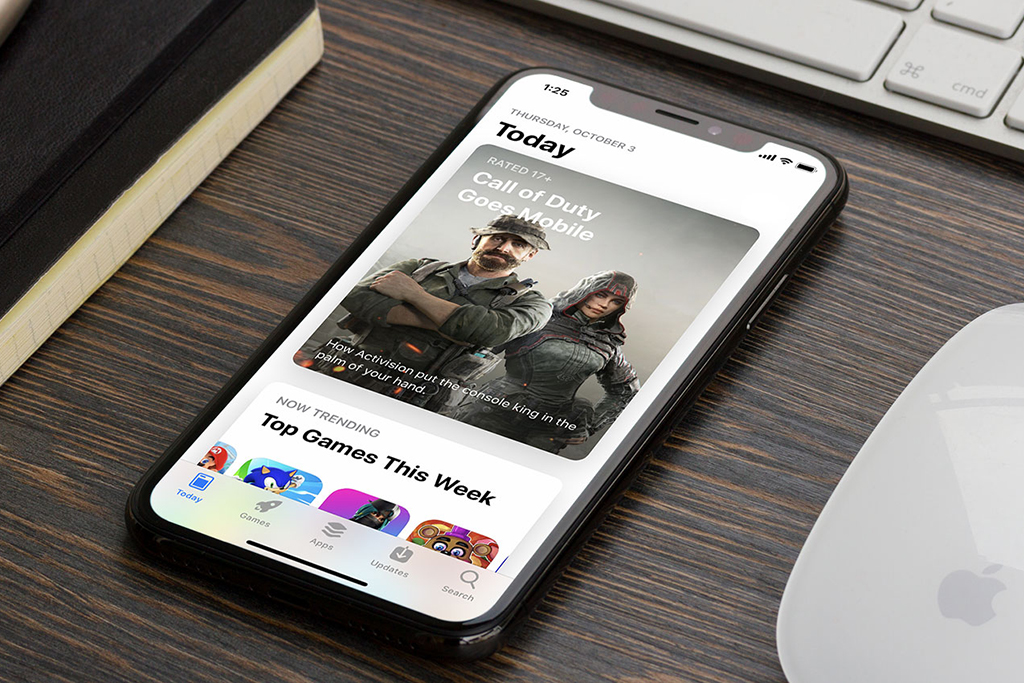 The data revealed by Sensor Tower showed that the revenue of both Google Play and App Store is growing.

Sensor Tower, a company that supplies publishers and marketers with the information needed to enhance the mobile app ecosystem, revealed the latest data. According to this information, in the third quarter of this year, people spent around $21.9 bln on gaming and non-gaming apps on such platforms as the App Store and Google Play. The report shows a 22.9% YoY rise from the $17.9 bln in the same period of 2018.

The App Store had the biggest income with users spending $14.2 bln, which is 22.3% more than $11.6 bln in the third quarter of 2018. As per Google Play, it resulted in $7.7 bln in revenue, which represents the rise of 24% YoY. Last year in the third quarter it got $6.2 bln. In general, the App Store contributed 65% of the total sales volume of these two platforms.

Google Play made a little less than 3-times more first–time app installs in this period in comparison to the results shown by the App Store. The total amount of downloads was 29.6 bln (9.7% YoY growth).

At the top of the non–gaming apps list is a dating service app Tinder that generated around $233 mln from user spend, up 7% YoY. The fastest rise was accomplished by video channel app YouTube with an increased in–app spend by 16% YoY to $164 mln.

TikTok is slowly diminishing the monopoly of Facebook as the most actively downloaded non–gaming application.

Nintendo’s Mario Kart Tour occupied the third position in the list of the most often downloaded gaming applications in this period.

Tencent’s PUBG Mobile has made the largest profit among other gaming apps. So, it managed to get $496 mln which indicates a 652% growth in comparison to the same time period of the last yeat. Tencent’s Honor of Kings and Aniplex’s Fate/Grand Order are also among the leaders with $377 mln and $354 mln.

Niantic’s Pokemon Go demonstrated the best results in revenue gaining among the games on a QoQ basis, with a rise of 63% to $308 mln.

Good Job Games’s Fun Race 3D can be proud to have 123 mln downloads in the third quarter of 2019 as it managed to surpass its competitors by generating nearly 29 mln first–time installs.

What are BEP20 tokens?

World of Cryptoids – one of the most innovative sustainable play-to-earn games now introducing...