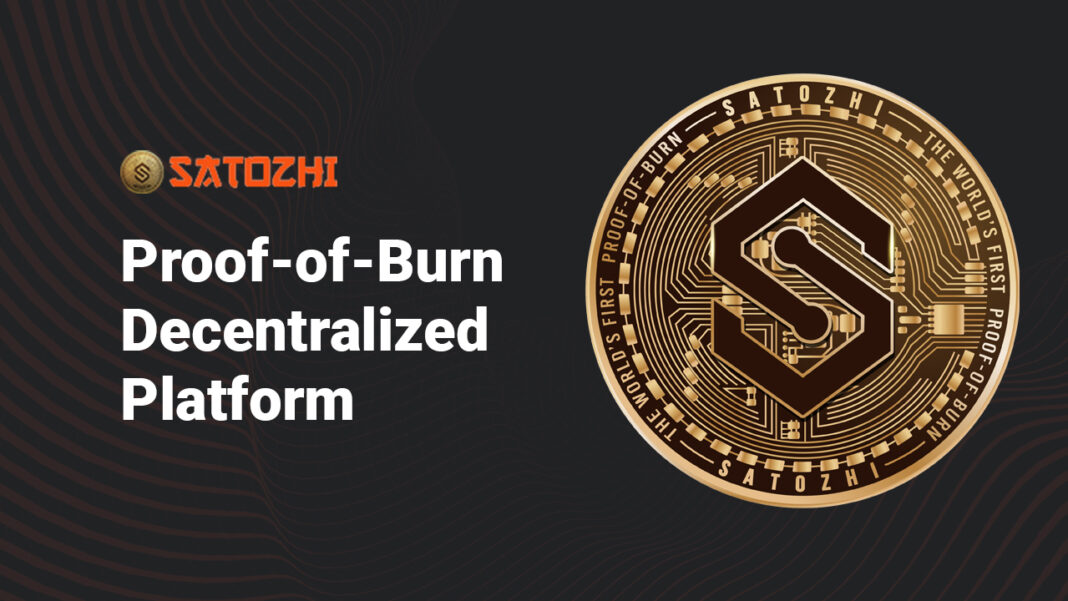 Satoz has a maximum total supply of 21 million with a current circulating supply of 10 million, which means that almost 50% of Satoz’s circulation has been burned using the proof-of-burn protocol and generates 50 Satoz as a reward every 10 minutes fairly and distributed automatically, carried out by the blockchain without any human intervention.

A popular mechanism that evolved from token burning is the consensus proof-of-burn, which is based on users destroying their tokens to gain mining rights.

In many cases, burning tokens can help stabilize the coin’s value and potential price inflation.

Satoz was redesigned to solve resource problems that have been difficult to achieve. To this day, coin mining has to be done with CPU tools, GPUs, very expensive ASICs with very high electricity costs, and expensive maintenance costs, making it less effective for some miners, which results in increased blockchain transaction fees and confirmation times.

A the time of writing, the price of Satoz was at $ 0.97 and has increased by more than 10,000% in two months. This is because the main developers and the community continue to consistently develop several superior DeFi products, one of which is the Virtual Minting Tool (the first in the world).

VMT is a very unique project that only exists in Satozhi. VMT is a minting pioneer in the world of cryptocurrencies and assets. The Virtual Minting Tool (or Virtual Minting Token) is an improved protocol that allows VMT creators to sell their work not only as a digital item or unique value but also as a lifetime mining reward. It can be traded on the VMT decentralized marketplace (VDEX) via the VMT smart contract itself automatically. This very unique project and only exists on Satozhi.

Currently, the main developer of Satozhi has launched its own blockchain wallet, Satoz Mobile, which can be downloaded on the Play Store (Android) and will soon be launching on the App Store (iOS). It’s compatible with all types of BSC, VMT and NFT tokens and integrates with a built-in DApp browser.

About the future of Satoz

In the future, Satoz will be listed on more exchanges, launch NFT and DeFi projects that can be integrated with other BEP-20 tokens, meaning the Satozhi ecosystem will be supported by all existing Binance Smart Chain developers. 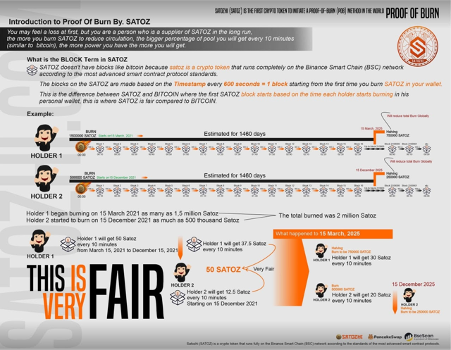 Basically, Satoz brings all the necessary features that users can look for: an easy-to-use website with advanced security and infrastructure that is meant to be used on all blockchains, giving users flexibility and freedom in their investments.

FDIC Backing Crypto Could Be Path For Decentralized Currency

Arcade Token – Crypto Games all at one place.