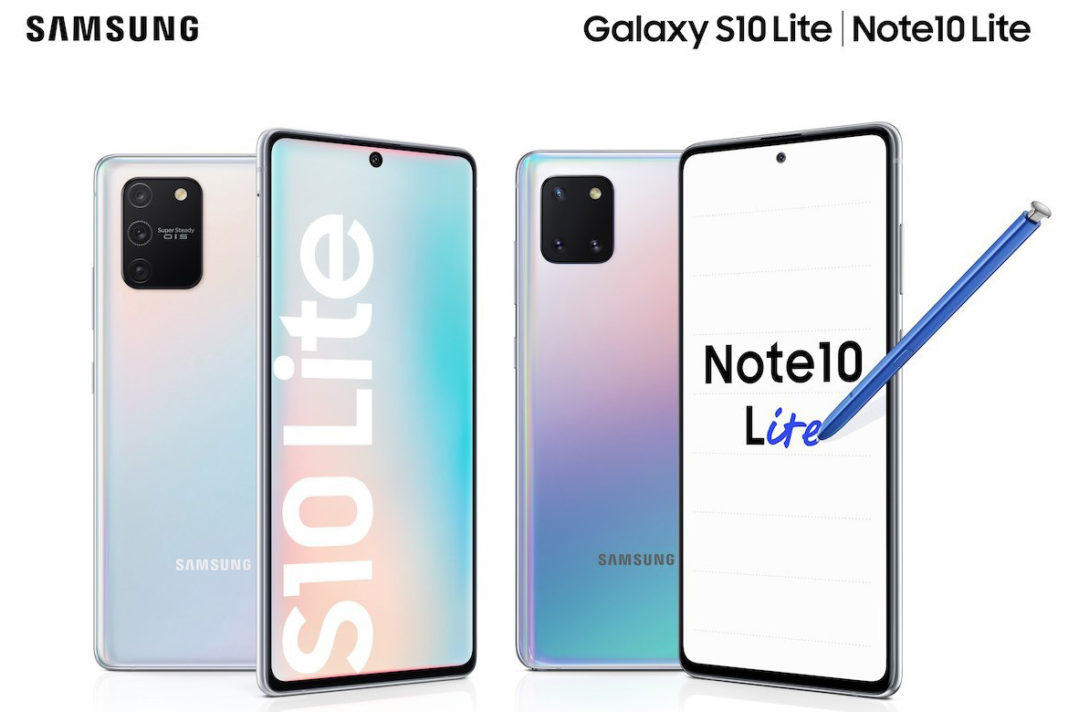 It’s the very first week of 2020 and we are having a big-bang announcement from tech giant Samsung. The Korean tech giant has announced a ‘Lite’ version of its two flagship handset – Galaxy Note 10 and Galaxy S10.

While carrying its flagship ballpark, both these handsets cater to the needs of users looking for mid-range devices. Both these new versions will restore some of the key features of the flagship models. This includes the Signature S Pen, the latest camera technology, long-lasting battery, and an immersive display. DJ Koh, President and CEO of IT & Mobile Communications Division, Samsung Electronics, said:

Specifications of Galaxy S10 Lite and Galaxy Note 10 Lite
Both newly revealed handsets will have the same 6.7-inch full HD+ display at 394 pixels per inch. Besides, both of them will have an edge-to-edge Infinity-O display providing an immersive and expansive experience.

Galaxy S10 Lite and Note 10 Lite both will also possess the same 4500mAh battery having super-fast charging capabilities. Additionally, the handset will also host the ecosystem of Samsung apps like Samsung Health, Samsung Pay, and Bixby.

If we look at the memory options, the handsets will feature either 6 or 8 GB RAM memory with 128 GB of built-in storage. Both the handsets also feature 64-bit octa-core chipsets running the latest Android 10.

Surprisingly, the announcement from Samsung comes just before the CES 2020 show starting next week. The CES is one of the largest electronic shows conducted at the start of every year.

Also, Samsung’s arch-rival Apple is planning to launch its mid-range handsets this year in March 2020. As per previous reports, Apple might unveil the second-iteration of iPhone SE this year. Note that Apple has yet to confirm from their end the fact of the Introduction of this development.