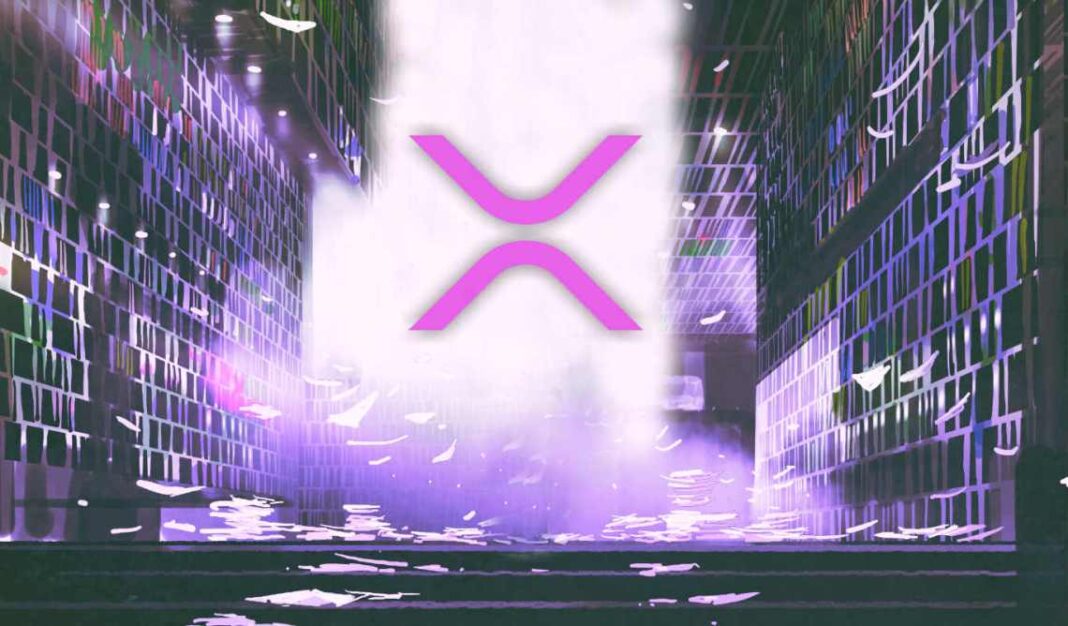 The San-Francisco-based blockchain company Ripple may still have more issues to deal with, as one of its lead investors involved in the company’s Series C funding has filed a lawsuit following the U.S. SEC’s allegations.

Ripple Gets Hit From the Inside
According to Bloomberg, on Tuesday (Jan. 5, 2021), Tetragon Financial Group, an investment company based in the UK fled a complaint against Ripple on Monday in Delaware Chancery Court. Part of the lawsuit is looking to “enforce its contractual right to require Ripple to redeem” Series C preferred stock.

Tetragon was the lead investor in Ripple’s $200 million Series C funding back in Dec. 2019. The funds raised were channeled towards upgrading the XRP Ledger and to expand the utility of the XRP token.

The investment company also wants the court to freeze Ripple’s liquid or cash assets until the company makes the payment. Besides, Tetragon is seeking a restraining order, along with an accelerated trial, and a preliminary injunction.

Tetragon’s lawsuit came after the U.S. SEC back in Dec. 2020 claimed that Ripple conducted unauthorized securities offerings worth over $1 billion. Following the SEC’s allegations, the consequences have been devastating for Ripple.

Apart from the XRP token value taking a nosedive, different crypto platforms have also either delisted or planned to delist or suspend XRP for U.S. traders. As CryptoPotato recently reported, Grayscale Investments removed the token from its diversified public crypto fund, liquidated its XRP holdings, and used the funds to buy other crypto assets in the fund.

The SEC’s allegations also affected major cryptocurrency exchange Coinbase, after one of its users sued the company for receiving commissions gotten from the illegal sale of XRP on its platform.

Determined to Come Out Winning
Meanwhile, Ripple is determined to win the legal battle, stating that it would respond to the SEC’s claims and prove that they are false. The initial pretrial date for the SEC vs. Ripple case is set for February 2021.

Despite the problems surrounding Ripple and XRP, it seems that the company has supporters ready to throw in their weight. A petition by a group of Ripple supporters argued that the SEC’s allegations, which were “frivolous,” had adversely affected several ordinary Americans holding XRP. The petition further asked the White House to declare XRP a currency.

How a $19m iPhone Fraud Ring Eventually met its Demise

PGPay enters IEO phase with token sale live on Tokpie and another scheduled on...