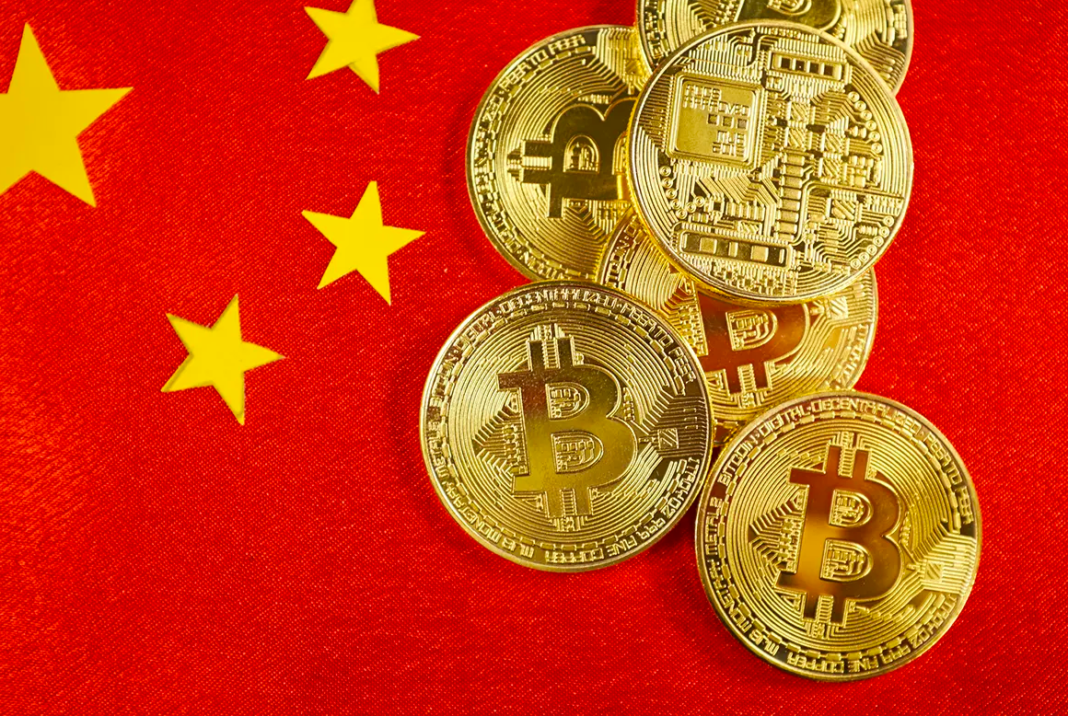 The People’s Bank of China (PBOC) has accepted the concept of cryptocurrency with their introduction of the digital yuan, now Bitcoin is viewed as an investment alternative.

The People’s Bank of China (PBoC) has taken a U-turn on their stance on Bitcoin to express their affirmation on the digital asset in recognition as an investable asset. This is big news to the cryptocurrency community considering the power of China and its regulation effect on the Bitcoin price.

According to Li Bo, the deputy governor of the People’s Bank of China (PBoC), Bitcoin and stablecoins are regarded by them as investment alternatives.

“They are not a currency per se. And so the main role we see for crypto assets going forward, the main role is investment alternative, ” he said.

This statement has taken away the burden of uncertainties that were generated amid the cryptocurrency market bull-run. In 2018, when the cryptocurrency market led by Bitcoin set a new all-time high record inviting many more investors into the industry, China launched a crackdown on cryptocurrency exchanges forcing the market to crash in a two-year-long struggle. Also, ICOs were banned in China in 2017 coupled with the shutdown of the exchanges. This declaration may send the price even higher as investors are assured that the 2018 crackdowns will not happen again.

Some key industrial players including Flex Yang, the CEO, and founder of Babel Finance, believes that this comment from the PBoC is progressive. Vijay Ayyar, the head of business development at Luno Cryptocurrency Exchange also said that the comment is significant and different from their previous stance on the public investment in cryptocurrency. Ayyar believes that the decision comes from the growing asset class of Bitcoin that leaves them with no option but to regulate it.

The Chinese government has understood that Bitcoin is viable and established. Ayyar added that this announcement will be a high boost to the cryptocurrency industry in China and globally. The Bitcoin price is currently hovering around the $57,000 price zone and the effect of this comment can send the price into a huge price point.

Li in the interview disclosed that they recognize Bitcoin as an investment alternative. China and other countries are still looking into it to find the best kind of regulatory requirement for its operation. Li believes that the main challenge they have with cryptos is the speculation of such assets, and so they have to come up with some kind of regulatory requirements, which may be minimal, to create financial stability. He added that the Central Bank will maintain its current regulation on cryptocurrencies, and according to the industry key players, they will monitor various governments for any shift of regulation.

Floki Pet World Announces IDO Launch, Here’s Why this Could Become the Next SHIBA