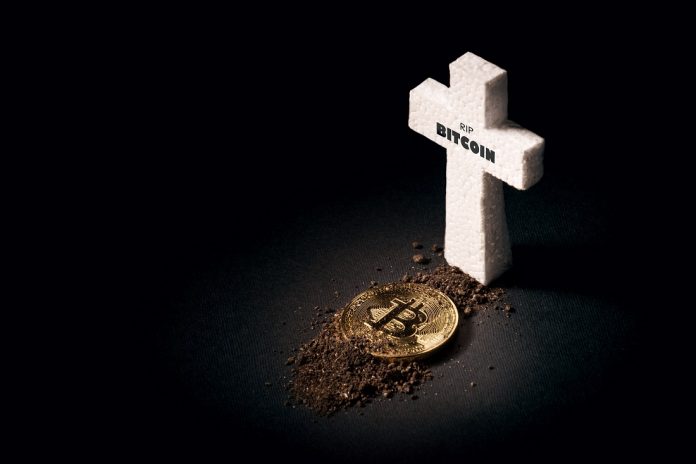 These are very interesting times for Bitcoin, which evidently remains the world’s leading cryptocurrency. Despite a price revival of some sorts, it now appears yet another service provider is ending BTC support altogether. South Africa’s PayFast is the latest company to do so, as they experience major problems with Bitcoin’s inherent design.

Two of the biggest hurdles associated with using Bitcoin as a payment method is how the currency is expensive and slow to send and receive. More specifically, the Bitcoin network requires a fixed number of network transactions before the money transfer is effectively irreversible. Waiting for those confirmations can take anywhere from one to several hours, which make sit unsuitable in this modern day and age. Time is money, even more so in 2019 than ever before.

Combined with the rather high costs for sending Bitcoin around the world, it is rather evident this currency has its own set of limitations which users need to contend with. For PayFast, this creates a fair few problems along the line, primarily because the world’s leading cryptocurrency doesn’t like up to the company’s name by any means. While the company tried to mitigate these issues along the way, there is no viable long-term solution to warrant the use of this cryptocurrency in this day and age.

One peculiar issue affecting PayFast users is how they had to deal with multiple fees to send a BTC transaction. This is due to the company’s payment processor allowing up to 10 minutes for a transaction to be completed. If the network confirmation occurred outside of this window, users would have to resend the payment minus the original transaction fee. In a lot of cases, this forced users to try multiple times, costing them money every single time.

As this situation progressed, the PayFast team noted more and more Bitcoin transactions continued to fail. As such, the decision to remove the world’s leading cryptocurrency from the platform is the only logical decision. It was an unworkable situation from the get-go, which eventually escalated and forced the company to make a tough decision. It is not unlikely that other companies will go through similar motions in the future as Bitcoin’s inherent flaws have yet to be properly addressed.

Not Shutting the Door Permanently

It is rather interesting to note how PayFast is ending Bitcoin support in a few days, but it doesn’t have to be a permanent situation. If the Bitcoin Core developers somehow manage to fix these core problems first and foremost, there is a chance the world’s leading cryptocurrency could make a return to this platform. For the time being, it seems unlikely that something like this will happen in the near future.

Another interesting note is how PayFast seemingly has zero interest in exploring the Lightning Network. Although this solution allows for faster and cheaper Bitcoin transfers, it is evident the technology might not hold up too well under high pressure. Moreover, it is not necessarily as convenient to set up an LN node as one would expect, thus it is normal that a lot of companies will not even bother trying.

AnchEX to Double Professional Team Again in 2022, Plans to Employ Over 2500 Professionals...

EXMR FOUNDATION NETWORK : Integrating developers for a better future in the crypto world!

New Harmony Mainnet Network Upgrade Is on Its Way