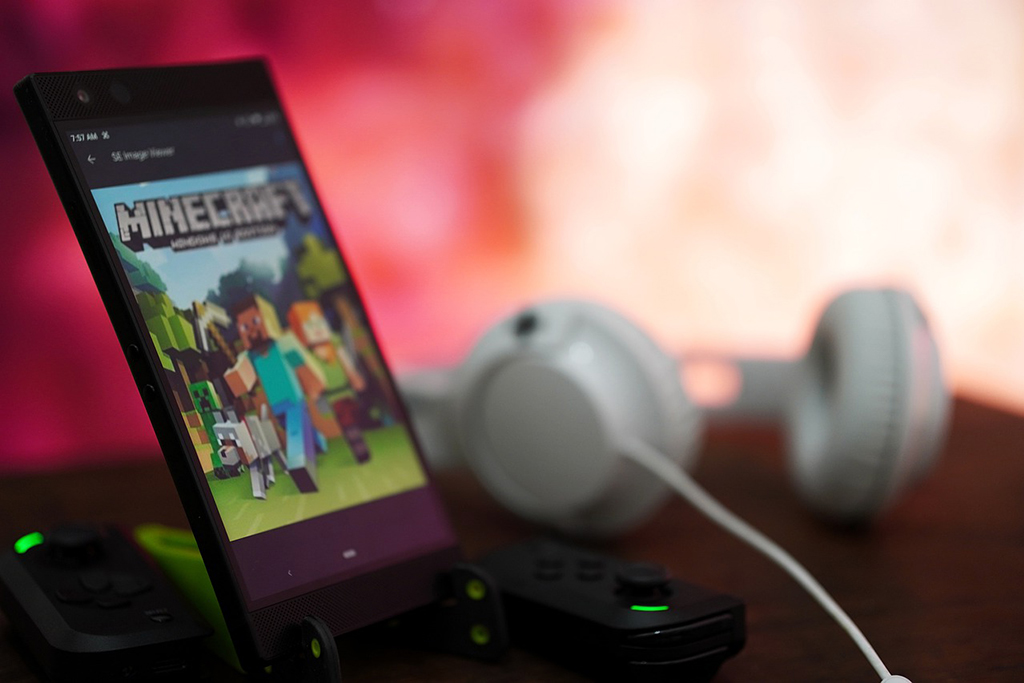 The Bitcoin treasure hunt known as SatoshiQuest allows Minecraft players to get a new life for just $1, the proceeds of which eventually go to the winners.

Minecraft players can now earn Bitcoin through its new treasure hunt server called the SatoshiQuest. This new Minecraft server puts players on a treasure hunt to search for hidden Bitcoin.

Players will have to pay $1 for each new life, the proceeds of which will eventually go to the winner. The developer of the game said that the objective is simple. While signing up to the platform, the players will receive a wallet address wherein they can deposit $1 worth BTC. With this deposited amount, players can now purchase one new life to join the battle royal style – quest.

Thus, it will allow the players to explore the vast Minecraft realm and discover the pot of loot. Basically, the goal is to find the hidden Bitcoin before everyone else does. The developer also explains that as someone gets close to the treasure i.e. within 25% of the total blocks, the game will announce their position to all other players. This will allow other participants to quickly rush through and try to steal it.

The developer says that it gives a fair chance to everyone to get their hands on the treasure. The creator of SatoshiQuest said that all Bitcoin transactions happen on-chain as of now. However, the creator has shown his willingness to bring Lightning Network transactions soon to the server.

How Will BTC Price Fluctuation Affect the Minecraft Server?
Note that Bitcoin’s on-chain transaction fee varies as per its volatile price fluctuations and has remained under $0.50 for most of 2019. This has been the lowest BTC transaction fee in the last 12 months.

But the past data shows that as BTC gains popularity and its price increases, so does the transaction fee. We already know that during the bull run of December 2017, the Bitcoin price hit $65 per transaction.

Hence, it will be wise for the players to take advantage of the Minecraft servers at this time when the transaction fee is low. On the other hand, we can also wait for Minecraft developers to implement the Lightning Network payment solutions.

Besides Bitcoin, the Minecraft servers have also incorporated some altcoins like Dogecoin (DOGE) and DigiByte (DGB) in the last few years.