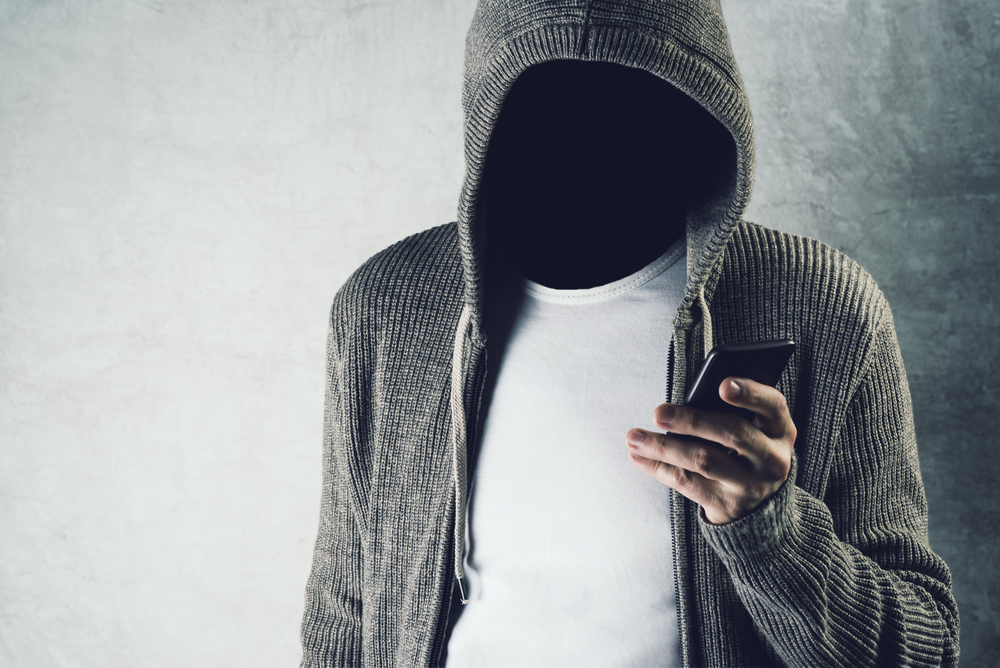 In the cryptocurrency world, there have been numerous scams over the past few years. Most of these ventures are shut down pretty quickly, but some tend to linger for quite some time. Typosquatting has been a real problem in the Bitcoin world. A joint collaboration between Europol, police agencies, and Eurojust resulted in multiple arrests throughout the European Union this week.

Bitcoin Typosquatting Ring is Brought Down

For those who are unfamiliar with typosquatting, this criminal activity is quite worrisome. It usually revolves around an individual – or a group of individuals – who register domain names which closely resemble existing platforms. For example, they would register Coinbasee.com if it were available and use that domain as a way to phish for Coinbase.com login credentials. This method is nothing new in the cryptocurrency industry, although most of these scams can easily be spotted from miles away.

This type of criminal activity has also caught the attention of law enforcement agencies around the globe. As typosquatting ventures tend to be relatively successful, a lot of money is often stolen from unsuspecting users. A year-long investigation regarding this method has been conducted by Eurojust, Europol, and police agencies across the UK and The Netherlands. This goes to show has quickly criminals all over the world will band together in an effort to score a quick buck. The growing popularity of Bitcoin and alternative cryptocurrencies will also contribute to the growing number of typosquatting ventures.

Earlier this week, several individuals were arrested on suspicion of being involved in such a Bitcoin typosquatting ring. Three residents of The Netherlands were taken into custody, one of which is a 19-year-old female. An additional three male suspects were taken into custody by British police officials at the same time. All of these individuals are believed to be involved in the theft of roughly 24 million euro worth of Bitcoin in recent years. It is also believed they went through great lengths to launder the stolen Bitcoin, potentially through one of the now-defunct mixing services.

Based on the limited information being shared with the public right now, the stolen Bitcoins belong to several thousand victims across 12 different countries. Which countries those are, or which platforms were mimicked in the process, has not been disclosed as of yet. It seems plausible to assume the criminals mainly tried to trick exchange and online cryptocurrency wallet users, as those are the main platforms where users tend to store funds online these days. It does not appear this crime ring was involved in distributing malware or creating malicious mobile applications.

For cryptocurrencies around the world, this news serves as a strong reminder to not keep funds in exchange or online wallets for extended periods of time. While most of those platforms are secure, it is still up to the end user to properly protect their online account with additional layers of security. Furthermore, it is also the end user’s responsibility to distinguish between genuine and phishing websites. Not clicking any suspicious links on social media or “sponsored” Google search results are usually a good way to avoid most of the potential cryptocurrency scams out there.

For the time being, the investigation regarding this Bitcoin typosquatting ring is still ongoing. It is possible that more arrests will follow in the days and weeks to come, albeit the involved agencies prefer not to communicate regarding further measures. It is good to see them take a harsh stance against criminals defrauding cryptocurrency users and laundering the profits accordingly. As the number of Bitcoin mixing services is also on a strong decline, it will become more difficult for criminals to do exactly that. All of this should – hopefully – result in a much safer cryptocurrency industry for everyone to enjoy.

CrickDAO: The First of its Kind Fantasy Cricket Platform

Massive NFT and Token Giveaway From Polker as Staking is Announced!