Home Crypto MetaMask is Back on the Google Play Store as the Tech Giant... 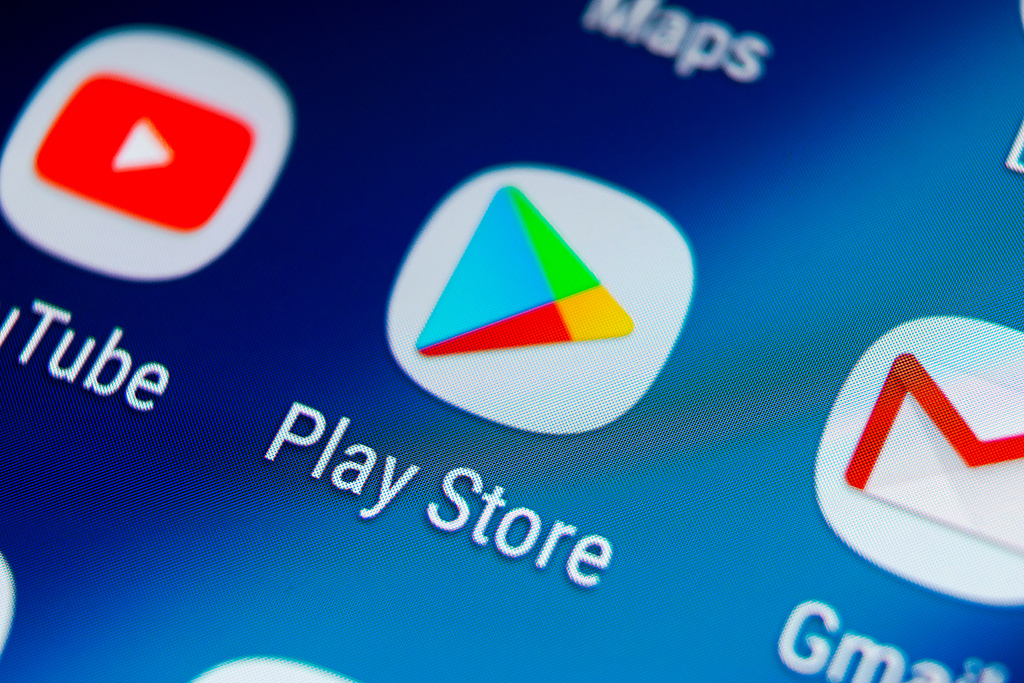 Popular Ethereum browser extension and wallet service MetaMask is back on the Google Play Store after going through a weeklong ban. On January 1, 2020, MetaMask shared this good news on Twitter by thanking the entire community.

MetaMask noted that Google has decided to put back its mobile application back on the Play Store “upon careful consideration”.

Just before the end of 2019, Google blocked MetaMask’s Android iteration from appearing on the Google Play Store. Google said that it had suspended the MetaMask Android client for violating its financial services policy. The tech giant further added that it will block all applications which enable cryptocurrency mining on mobile devices.

However, MetaMask defended its position saying that it has not indulged in any activity which goes against Google’s policies.

Taking some potshots at Google, the MetaMask team wrote: “It’s unclear whether the reviewer doesn’t understand the policy, or whether they are enforcing an unwritten policy”.

This is not for the first time that Google removed the MetaMask application without informing its team. In July 2019, Google delisted the MetaMask service from the Chrome Web Store.

Finally, in this case, as well, Google has decided to rectify its mistake and restore the MetaMask services on its platforms.

Denley also added that the malicious crypto wallet has also infected services like NEO site NEOTracker, Ethereum interface MyEtherWallet, crypto giant Binance, decentralized platform IDEX, and the SwitchNeoNetwork. It looks like Google has acted upon this and removed the wallet from the Chrome web store.

Google Banning Crypto-Related YouTube Channels
Just before the ending of 2019, Google started removing several crypto-related popular YouTube channels from the video streaming platform. This move drew a lot of criticism from popular YouTubers who were operating their channels under the Google policies. It happened so that Google even banned Vitalik Buterin’s channel which explained the roadmap for the Ethereum network.