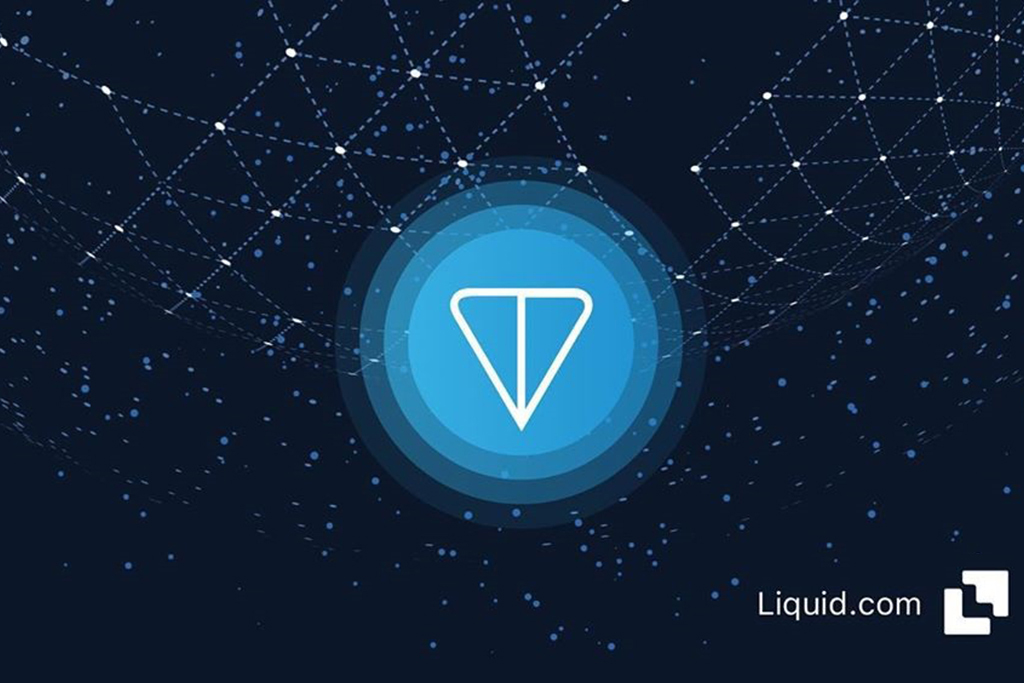 Liquid disclosed the public blockchain wallet address that has funds from Telegram’s Gram token sale, stating the funds will remain in cold storage until the release and delivery of the assets by Gram Asia.

Japan-based cryptocurrency exchange Liquid, that conducted a sale of Telegram’s crypto tokens back in July, has revealed the wallet address where the sum will stay until releasing of the tokens.

As we previously reported, the strange story started out in June when Liquid announced they were holding a public sale of Telegram Open Network’s digital token – GRAM. To list the token, the platform partnered with Gram Asia, apparently the largest holder of the native token of TON blockchain in Asia. The token sale then started on July 10 by selling GRAM tokens at $4 each and was finished in a just a few weeks. The wallet funds show that around 1 million tokens were sold.

According to the exchange, tokens will be provided by Gram Asia. The company is allegedly a very big investor in Telegram’s token sale that during the February and March of last year, raised $1.7 billion for the messaging app’s blockchain project, Telegram Open Network, or TON.

However, a rather odd thing is the fact that Liquid stated that all proceeds from the GRAM token sale will be kept in its custody and will be fully refunded if the TON mainnet is not launched.

Does Telegram Really Have Any Idea about Liquid?
People close with Telegram then said that the company has no business relations with Liquid exchange, nor they have heard of Gram Asia, which was presented as the largest GRAM token holder in Asia. We have also noticed that something rather fishy was going on with the press release because it was announcing the deal without any contribution from Telegram. There was, for example, no quote from its CEO Pavel Durov — and it sources two media reports to claim that Telegram’s beta program on its testnet is apparently working as planned.

Be it as it may, Liquid’s announcement says that investors are not allowed to publicly broadcast their participation, so there is no official list of the project supporters. As per the original purchase agreement, they are also not allowed to remarket their future tokens in any form. However, earlier this year an unauthorized secondary market for GRAMs developed.

Seth Melamed, global head of business development and sales at Quoine, Liquid’s parent company, said that Liquid has an agreement with Gram Asia and one more organization that will guarantee the delivery of GRAMs to Liquid’s users, even though he didn’t want to expose the third-party underwriter.

Melamed claimed that users paid for the GRAMs in either U.S. dollars or the USDC stablecoin (issued by a consortium of firms that include Circle and Coinbase). The exchange put all the funds that were collected into USDC to hold until TON is launched and the tokens are released.

Only when buyers receive their tokens from Gram Asia can the firm pull out the USDC funds of the escrow account.

Meanwhile, investors and developers that are interested in TON are carefully watching the calendar. As per the agreement Telegram signed with its investors, the network mainnet should launch no later than Oct. 31. If not, the company is obliged to return investors’ money.

The TON test network began in spring this year, with just one node that Telegram operated itself. Later, a light client code for basic interactions with the node was released, so developers could write simple smart contracts and create wallets on the testnet.

Any Release of TON Blockchain’s Code?
Sources familiar with the project said they were expecting Telegram to release the code for the TON blockchain on Sunday, Sept. 1. However – that didn’t happen. As we already wrote, the 31st of October has been set as the deadline for the release of the first batch of Gram tokens. Telegram had initially released to its investors, a paper totaling about 132 pages, explaining again that Telegram users would easily send and receive Gram tokens through its own blockchain called the Telegram Open Network (TON).

Still, what happened was a small update that was noticed by the community on Saturday night, with copyright details included in the code that named Telegram Systems LLP, a company incorporated in the U.K. on July 26, as the owner of the copyright. The entity responsible for the token sale was Telegram Group Inc., registered on the British Virgin Islands. Telegram still hasn’t publicly commented on the project.

We just want to add that, according to the Telegram agreement, no one has the rights to sell Telegram GRAM tokens before their official launch.

Cryptology Review: Is this the best platform for spot exchange and Futures trading?

Bitfinex and Tether are Expecting Another Lawsuit for Market Manipulation