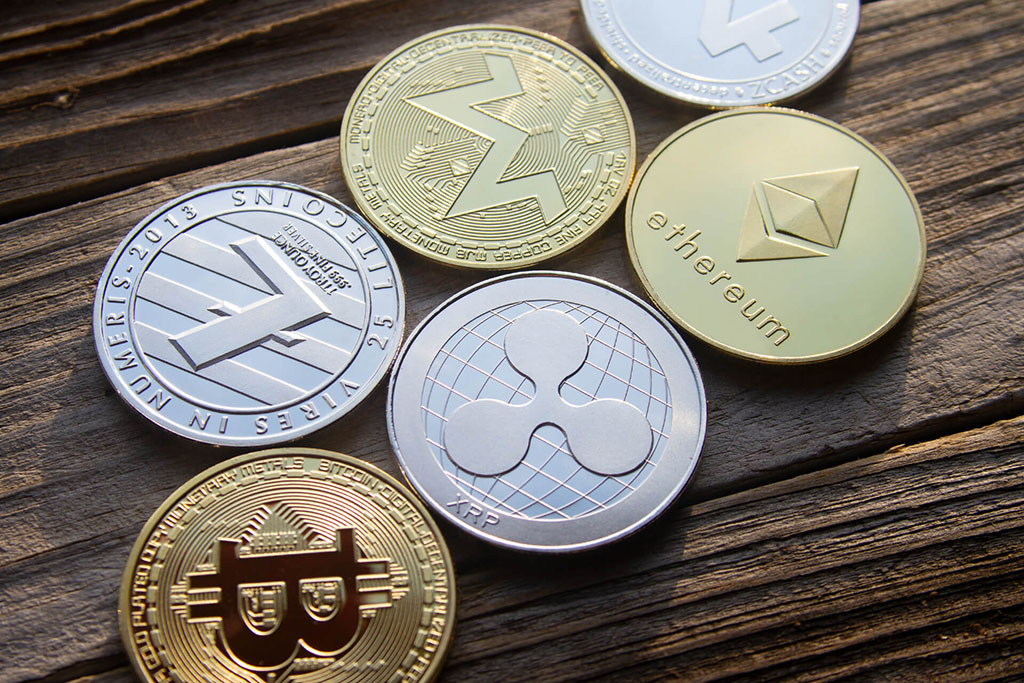 The latest CORindex crypto report is titled “July 2019 Cryptocurrencies Transactions and Activity” and it features key data any analyst or investor in this space will need to know to make decisions about their assets.

This document features data gathered directly from blockchains of the coins being analyzed, as well as from the top cryptocurrency exchange portals. It’s structured into 10 chapters, each covering the changes in a key aspect of a coin, with each chapter featuring the top 10 coins to have sustained change in that category. In this article, we’ll be delving into the report’s most interesting findings.

The first chapter in COR’s report is about currency transaction volume of crypto, an easy way to gauge public interest and stability in any given crypto coin.

The coin to have grown the most in transaction volume in July is Bitcoin Gold, a hard fork of the original Bitcoin. Its growth over the past month constitutes an impressive 123.06%, reaching a total number of $428,926,341.

In terms of July’s biggest growers, Bitcoin takes the second spot. Its jump is a more modest, but still impressive 56.18%, which takes the coin to an overall transaction volume of $653,170,485,253, the highest among all cryptocurrencies.

All other major coins have sustained decreases in transaction volume in the month of July. Ethereum lost 9.87%, Bitcoin Cash lost 19.21%, and Litecoin lost 36.07%, with the record for biggest decrease over the past month being taken by Peercoin after losing 69.47%.

The report’s second chapter calculates the amount of blockchain-based transactions within each coin in July. This number shows how healthy the coin’s trading community is and allows potential investors to judge whether investing in this space is worthwhile.

Dash is the biggest grower by far in this category. The value of its blockchain-based trades reached $665,190 in July, constituting growth of 34.38%.

Coins like XRP and Bitcoin Cash are the other major growers, gaining 15.89% and 10.06% respectively.

The coin to have fallen the most in month-to-month amount of currency transactions is Monero, which lost 33.45% of this value to reach a total of $192,243.

Major and established coins like Bitcoin, Ethereum, Litecoin, all fell in this category in June, with losses ranging from 3% to 14.2%.

Average currency transaction declines for each coin except Bitcoin, which grows meteorically.

The average transaction is the report’s category that shows the average number for each completed transaction on the given coin’s blockchain.

All other coins on the list have shown negative growth ranging from 30% in the case of Reddcoin to 89% for Bitcoin Cash.

XRP is the most-used coin for transactions and keeps growing, other major coins decrease somewhat.

The report’s concluding chapter calculates what share of trades in the crypto market overall is taken up by one coin or another and shows which coins are rising and falling in this category. Coins which are used for trades more often are intrinsically more attractive than those that are not, since the flow of crypto is essential to the health of the individual market.

On this list, XRP takes the top spot with 47.99% of trades being completed with this coin. It’s continuing its trend of growth by gaining 17.7% in this category.

Other coins on the list like Ethereum Classic, Bitcoin Cash, et al. do not break the 3% mark, but all show negative growths ranging from 4% to 43% in all cases except Ethereum Classic and Dash, which show growths of 30.74% and 60.24% respectively.

The crypto industry keeps growing month by month and has shown still more steady rises and insignificant drops since the beginning of the year. July is proving to be another bullish month for the crypto market overall.

This trend contributes to both new investors and investments coming into the sector, as well as current investors holding their assets as they expect more growth.

Of course, any single line in the report is not to be taken as a call to action, as the COR team is careful to point out on the last page of their report. Any wise investor is to take a more holistic approach that takes an all-encompassing look at the state of the market before pouring their resources into it.

Edward Chyrek’s NFT Collection is One to Behold

Ethereum Price May Reach $360 as Ethereum 2.0 Launch Is Getting Closer

Oxita Ecosystem: One Place For All DeFi Needs