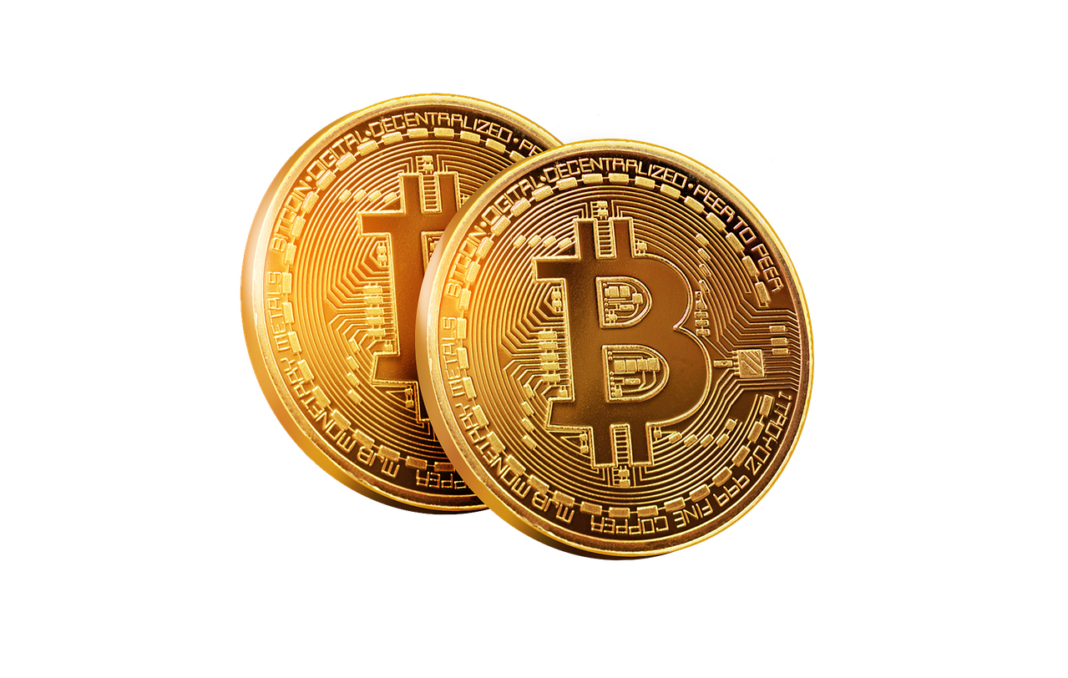 Investview, a popular U.S-based financial services technology firm, is the latest publicly-traded company to hold cryptocurrencies on its balance sheet. According to a recently-released statement, Investview now holds over $1 million in Bitcoin and other altcoins, with the company following the footsteps of MicroStrategy, Tesla, and RushOrderTees.

The revelation was part of the company announcing its market figures for the month of February 2021. Here, it’s worth noting that Investview’s investment in cryptocurrencies corresponded to the firm recording its highest monthly gross revenue ($5.5 million) and net income ($1.9 million) ever, with the firm also noting a 30% operating margin for the month.

“We continue to execute on the company’s four key fintech objectives of Bitcoin mining, education, financial trading tools, and our newly-announced digital currency product packages. Financial education remains a driving force with individual demand growing rapidly especially with greater participation from Gen X and Y. We will continue to enhance our mining operations, expand our educational tools, and increase our offerings to reach our fintech objective.”

As previously stated, Investview isn’t the first publicly-traded company to hold cryptocurrencies on its balance sheet. In fact, in light of Bitcoin’s recent performances, it’s unlikely to be the last either.

According to Bitcoin Treasuries, at the time of writing, public companies were already holding over $74.5 billion worth of BTC in their treasuries, with the likes of MicroStrategy and Tesla taking the lead. Thanks to the world’s largest cryptocurrency’s bull run over the past few months, many of these companies have recorded exponential profits on their initial BTC investments.

It’s worth noting, however, that despite such heavyweights backing Bitcoin, there are still some contrarians in the market. Consider the case of FD7 Ventures, for example. The Dubai-based firm was in the news a few weeks ago after it announced that it would be liquidating its $750M position in Bitcoin to get into Polkadot and Cardano instead. At the time, the fund’s Global Managing Director had said,

“Aside from the fact that Bitcoin was first to market and society has given it meaning as a store of value, I think Bitcoin is actually pretty useless.”

How to select a trusted crypto savings platform