Home Bitcoin Illinois Resident Invests Half of His Lottery Winning in Bitcoin back in... 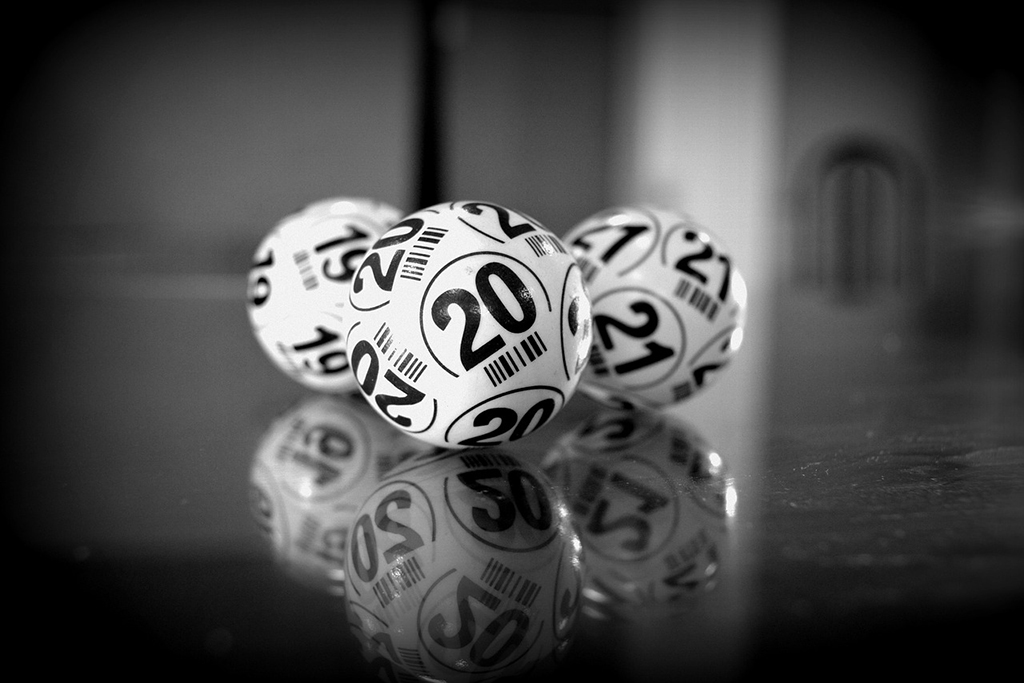 Earlier this year, a man from the state of Illinois made a killing, winning $500,000 in a state lottery. Recently, he revealed that half of this fortune has been spent on buying Bitcoin (BTC). He confirmed that back in May, he had purchased about $178,000 worth of BTC and wrote on Reddit:

“Did this. Then put half into BTC in May.”

Further, he asked to remind him in eight months if his investment is smart money, which Reddit can not agree with.

On one hand, the investment seems to be a good one. When the man invested in Bitcoin, its price was about $5,500. Currently, it makes up $ 9,409 per BTC. Due to the currency’s rally, the man’s gain has reached 65% since May. However, the man had to pay $143,000 in taxes to the state. Further, he had some other needs to spend money on. He commented:

Another snap decision made by the lucky man is using a trading app Robinhood. The company behind the app, valued at $7.6 billion, does not allow users to transfer crypto. Besides, the app does not sync with your banks, credit cards, brokerages, and other financial services, that is why users have to enter a transaction manually.

As CNN has reported, the man has revealed his face and published a photo with winnings, which may attract criminals.

The Number of Crypto Owners Rapidly Increased
A couple of years ago, many people would not be able to answer a simple question of what cryptocurrencies represent themselves. But today, it is all different. People are not only acquainted with the notion of blockchain and digital currencies but also involved in crypto-related activities. According to a recent survey conducted among U.S. residents, 36.5 million of them now own cryptocurrency of any form. Last year, the number of crypto owners in the U.S. was 7.95% of the whole population. This year, this amount makes up 14.4%.

Besides, 55.4% of those owning Bitcoin also have another form of cryptocurrency. 61% of crypto owners use it for investment purposes, 29.3% use it to make transactions. 25.6% of U.S. residents buy cryptos as a way to deposit their money outside traditional financial institutions.

Bakkt Can Help The Crypto Market Receive Investments From Institutions