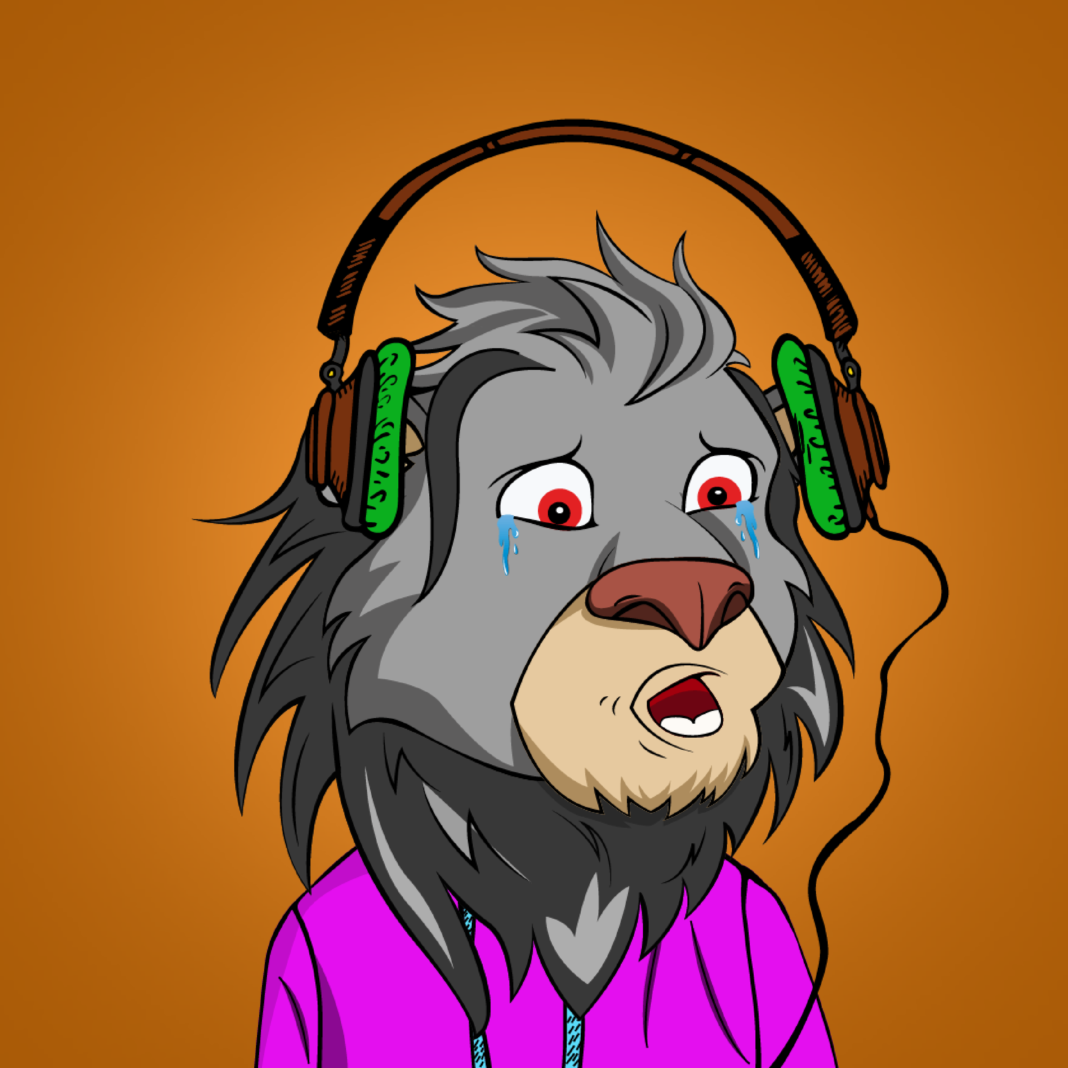 House of Leone is the ultimate NFT collection that aims to contribute to a higher cause: saving the endangered lives of animal species from Africa, home to some of the world’s most endangered animals.

This NFT series was created to raise public awareness of endangered species and their predicament, as well as to advocate habitat preservation. When a species faces extinction, it indicates that an ecosystem has lost its natural balance.

For this pursuit, the earnings generated by the NFTs will allow House of Leone to assist charitable organizations that seek to safeguard land so that animals in captivity may live free and unenslaved lives. When you are a part of the conservation of endangered species, you are also contributing to the general public’s well-being, as explained above.

Overall, there is a supply of 5,555 NFTs cartoon lions on hand, and their vibrant colors encapsulate the principles that House of Lion adheres to: power, joy, and freshness. Individuals with a philanthropic inclination and successful entrepreneurs, artists, and crypto enthusiasts make up the team of professionals at House of Lion. Therefore, their multitude of perspectives shape the perfect environment for a successful blockchain initiative.

As the name suggests, lions are the core emblem of this NFT project. Ultimately, the metaphorical significance of lions is mainly concerned with power and dominance. The lion is born strong and has a natural ability to wield force. Also, each of us is born with great strength and great potential. This is something that the lion reminds us of, and House of Lion is here to revive that spirit!

Furthermore, House of Leone aims to build a strong community and seek to prove to its members that they are valued. Their community will reap the benefits of the most recent technological developments made possible by utilizing the strength of blockchain technology, while also building a better world, for humans and animals alike.

But that is not everything, as they will also provide incentives to their holders in the form of various rewards, airdrops, and other techniques to motivate people to earn SOL while also contributing to the preservation of animals in the real world other things. This is based on their pursuit that participants would feel like they are a part of something larger if NFT technology is used in a creative manner.

House of Leone is powered by the innovative Solana protocol. The stability of the Solana allows it to serve as a decentralized platform for decentralized applications with global scaling potential, without the network congestion and high gas costs that are associated with the Ethereum network. Solana presently boasts a peak transaction capacity of 65,000 per second and has risen to become one of the most widely utilized blockchains worldwide because of its speed and low transaction costs.

In the end, House of Leone wants to prove that NFTs are much more than speculative assets that are used for trading memes that have gained widespread popularity. Essentially, their initiative promotes the idea that NFTs may be transformed into valuable digital assets that can be utilized to contribute to the greater good, rather than only for their own benefit.

Are you ready to be a part of the great mission of saving endangered species? Then don’t hesitate and check out the channels of House of Lion to be up to date with the latest developments:

First Look at the DreamsVerse

Bitcoin Price Experiencing Strong Market Correction, Bloomberg: It Should Be Above $15,000