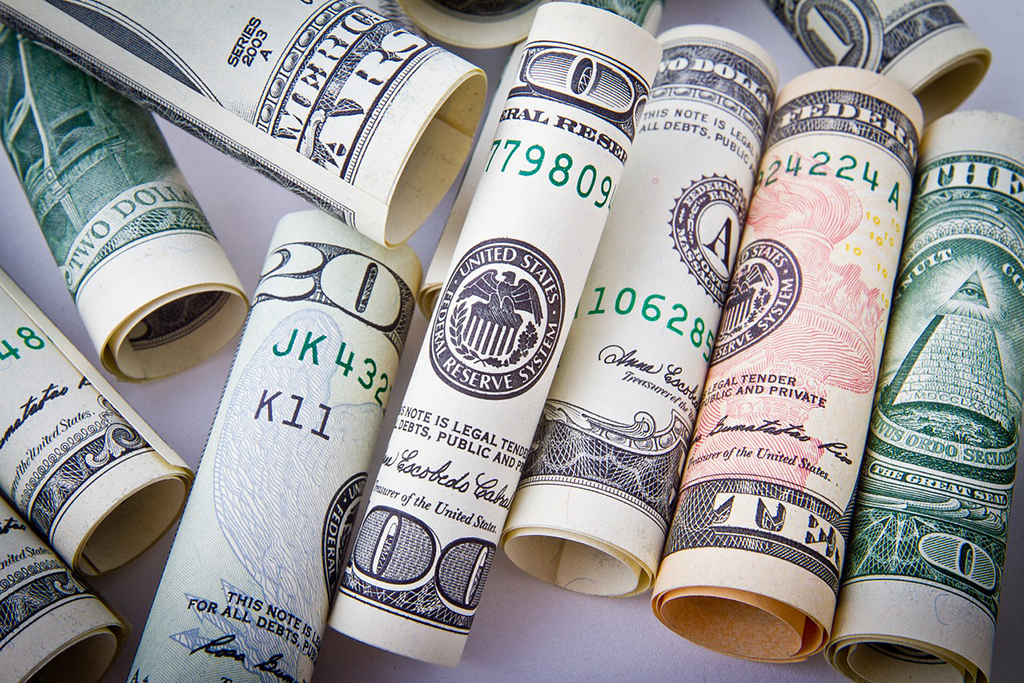 The report from the United Nations Office and Chainalysis on Drugs and Crime reveals that fiat currency is utilized 800 times more to launder cash on the darknet than Bitcoin. The research forces crypto critics back to the drawing board to brainstorm on another lie.

Bitcoin (BTC) is clean, pure, and free from all the financial threats as purported by some critics; this is according to the recent research published by Messari. The research was inspired by the recent statements by Steven Mnuchin, U.S. Treasury Secretary.

The results from the United Nations Office and Chainalysis on Drugs and Crime discovered that instead of Bitcoin, traditional fiat currency is utilized 800 times more to launder cash on the darknet. The data don’t enclose the approximation of money involved in laundering via traditional markets.

Who is Telling the Truth About Bitcoin, the UN, or Mnuchin?

The UN results contradict sharply with Steven Mnuchin remarks, who exaggerated the issue to the point of referring cryptocurrencies to a “national security issue”:

“Cryptocurrencies such as Bitcoin have been exploited to support billions of dollars of illicit activity like cybercrime, tax evasion, extortion, ransomware, illicit drugs, and human trafficking. Many players have attempted to use cryptocurrencies to fund their malignant behavior. This is indeed a national security issue.”

If cryptos are actually a challenge, it’s nowhere close to reasons stipulated by Mnuchin. The findings of Messari’s research confirms what Europol had already revealed in a notorious report “Why Is Cash Still King?“, wherein they thoroughly explain that ideally, all criminals utilize fiat money in their activities and that Bitcoin and cryptocurrencies, generally, aren’t still a preferable option by criminals:

“Although not all use of cash is criminal, all criminals use money at some stage in the money laundering process …

While the world is looking with concern at the possible misuse of virtual currencies by criminals, this report may seem somewhat unusual in that it is not highlighting a new phenomenon or an emerging risk…money laundering schemes detected by law enforcement are still largely characterized by traditional techniques, in particular, the use of cash.”

The research also discloses how fiat money is considered less stable than Bitcoin. Over the last ten years, the FED boosted the currency supply to the tune of 13,664% way more than Bitcoin did.

Probably, this is a more important reason to highlight Mnuchin’s school of thoughts. The difficulty of artificially boosting reserves is significant to strengthening economic policies in the traditional financial system.

Mnuchin, in his recent remarks, threatened that president Trump leadership would trail “very, very strong” enforcement of available laws and regulations to hinder illegal use of cryptos. Alternatively, rules to obstruct the 800 times vast use of fiat dollars in criminal operations are yet to be disclosed.

Mining vs Trading: which one to choose?

ADENE.IO – the newest player in the NFT Market, takes the gambling industry by...

We give wings to the news. We publish the latest news around the cryptocurrency ecosphere.
Contact us: [email protected]towings.com