Home Crypto Facebook’s Libra vs the World’s Governments: Will Mark Stand a Chance? 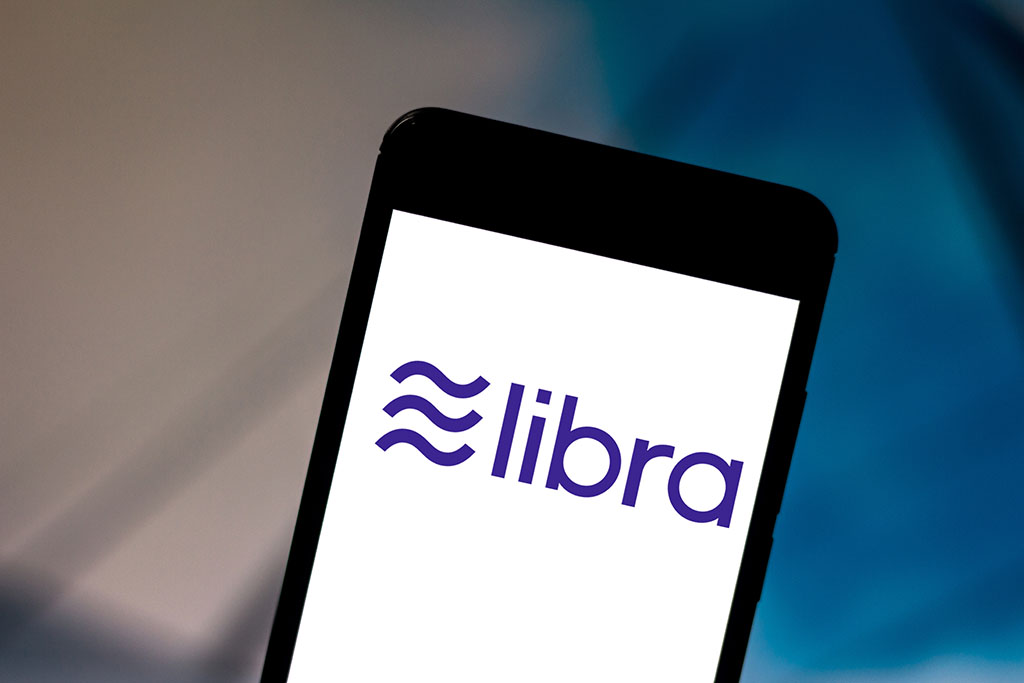 Let’s dig deeper into what Libra is, what it might mean to the global economy, and why it’s currently below the U.S. authorities’ radar.

Influential payment systems, marketplaces, telecommunication companies, VCs and blockchain solutions have all expressed interest in Libra, Facebook’s currency-to-be. The stated mission of the Libra Association launched by Facebook is to create a global currency that looks threatening to the world’s governments.

The Libra Association, an independent Swiss not-for-profit organization launched by Facebook, will design Libra, a stablecoin pegged to a group of low-volatility assets. These include bank deposits and government securities in currencies from stable and reputable central banks.

Libra contrasts with other stablecoins that are pegged to another cryptocurrency, fiat money, or exchange-traded commodities.

To participate in the Libra network, users will have to use Calibra, a digital wallet that will be available in Messenger and WhatsApp, and as a standalone app.

In other words, Libra is about to be a low-volatile stablecoin that’s accessible to billions of Facebook users.

Sending it might be as easy as sending pictures or text messages via WhatsApp and Messenger.

Plus, it will give people in developing economies a chance to buy from thousands of advertisers promoting their products on Facebook.

It’s no wonder the prospect of Facebook’s own currency brought turmoil to politicians all over the world.

According to cryptocurrency analyst Dalmas Ngetich, Libra will call into question the U.S. government’s ability to sanction and impose outrageous restrictions.

“In my view, the very reason for U.S. opposition to Libra is the fear that it will dilute the power of the dollar, allowing for alternatives and therefore impairing U.S. policing,” said Ngetich.

Monetary policy has been supervised for centuries by central banks and currency boards. This policy contributes to the low unemployment rates, predicts currency exchange rates, and stabilizes the gross domestic product.

Now here comes Facebook, an independent commercial company with the potential to influence all these parameters on a global level.

Imagine if people began to reclaim the counter value of the Libra coin, the Libra Reserve would have to wholesale other assets to cover the shortfall in the original falling assets.

A large-scale sale of national currencies and government bonds might shake up traditional markets to the extent that this influences economies.

The source added that aside from conversations on privacy, the real reason governments try to slow down the process around Libra is their growing control over monetary policy. “Imagine, one day, Facebook’s Libra becomes a part of the G8! Can they let an autonomous commercial organization become that powerful?”

The U.S. Senate has already called to account the head of Facebook’s Calibra, David Marcus – and that hearing didn’t go well.

The committee’s concerns included Facebook’s access to massive social and financial data, as well as lack of regulation in the cryptocurrency sector.

But is this the real reason, or are governments afraid to lose control over a significant portion of taxpayers?

“One of the reasons governments across the globe are so fearful of the wider general adoption of crypto is that once citizens begin receiving and making payments in crypto, they circumvent the governments’ ability to identify and tax these payments,” explained Sean Everret, a product and business development advisor at Strategic Systems International.

He also added that this was the reason why Libra presented a real threat. “Imagine if every Facebook user around the world no longer paid tax.”

Everett also suggested that governments would have only one thing left to do – build their own crypto.

Yet Facebook’s never-ending issues with regulators seemingly made Visa back off. And they’re not the only partners who aren’t keen to associate themselves too closely with the Libra project.

That said, none of them has officially withdrawn because regulators have not made a final decision on the status of Libra.

If the regulators come to their senses in time, the association’s members could make huge profits. Each member will get one vote on the council, which will cost them a $10 million entry fee. Yet, according to Kirk Phillips, this $10 million minimum investment will net $4.4 billion over 10 years (assuming zero new adoption).

What Does Libra Have to Do With Donald Trump and the Decentral Bank Project?
President Trump recently declared on Twitter that he was “not a fan of Bitcoin and other Cryptocurrencies”. He suggested that Facebook’s Libra would need to seek a new Banking Charter and be subjected to all Banking Regulations.

Trump concluded that the US dollar will remain the most dominant currency in the world.

The American president is famous for being irrational, but why does he hold such a strong view on this particular matter? This is where the speculations around Trump administration economist Stephen Moore and the Decentral Bank project originate.

Moore has recently declined an offer to sit on the Federal Reserve’s Board of Governors, which could allow him to join the upcoming Decentral Bank, a cryptocurrency project branding itself as “the world’s decentralized bank”.

The Decentral Bank project is reported to be launching a fiat currency-pegged token with the intention to create its own Federal Reserve for crypto assets – this is exactly the project for which Moore is about to serve as a chief economic officer.

No wonder journalists have connected the dots and suggested that Trump and his advisor are about to create their own Fed for crypto assets. This theory explains the president’s hostility towards Libra in his tweet – Facebook’s proposed currency is very similar to the project Trump’s advisor is about to join.

But does this theory really make sense? We could interpret president Trump’s tweet another way.

“I don’t think the Trump administration is hostile towards Libra,” our anonymous source concluded, “I think the president is saying, hey, nice idea. Don’t run too far with that without coordinating with us. We’re going to monitor you every step of the way. You better do that in a manner that serves our national interests. Because if you don’t, we’re going to protect ourselves.”

Our source went on to explain that the strongest reaction to Libra actually comes from the Democratic Party rather than Trump’s Republican Party.

The turmoil around Facebook’s Libra is, therefore, growing bigger, and different parties expressing opinions on the subject only adds confusion to the whole situation.

That said, the project can be understood simply when laid out as the following three points.

Facebook is still having regulatory issues with the world’s governments since they’re afraid of the economic power this kind of cryptocurrency might impose.

Huge market players like Visa will think twice before jumping in until the situation around these regulatory issues is completely resolved.

And last but not least, Decentral Project is just a small fraction of manifold parties opinionating Libra.

According to experts working on the cryptobot TradeSanta, “what’s clear is that the Libra coin is a turning point in crypto adoption and an interesting trend in the development of the world’s economy.”