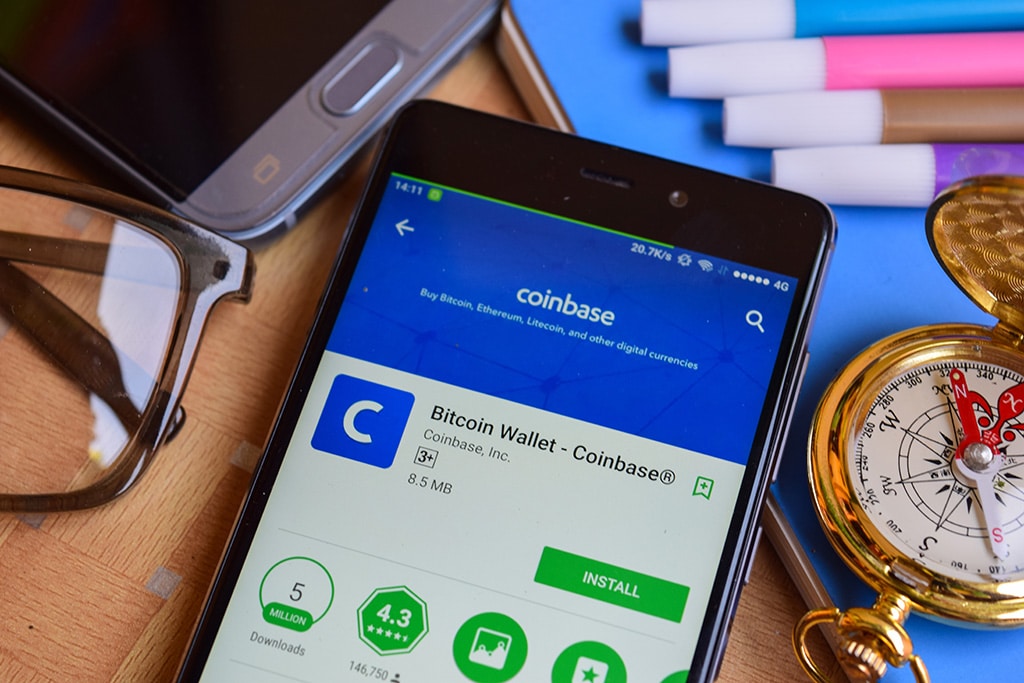 One of the biggest digital currency exchanges, Coinbase said it intends to sell its blockchain analytics software to two United States government agencies, according to public documents. Data gathered by The Block show that the U.S. Drug Enforcement Administration (DEA) and the Internal Revenue Service (IRS) plan to acquire licenses from Coinbase for an analytics platform called Coinbase Analytics. Documents connected to the purchase the IRS and DEA made were published in April and May, respectively.

Particularly, the IRS document makes a correlation between Coinbase Analytics and Neutrino, an intelligence agency that Coinbase bought last year. The acquisition drew disputes due to its founders’ involvement in the Italian spyware firm Hacking Team, and Coinbase then announced that it would separate itself with part of the team that was connected to the Hacking Team.

Enhanced Law Enforcement Sensitive Capabilities
Public records show that Coinbase wasn’t officially given the awards, and the company does not seem to appear in questions that were acknowledged to USASpending.gov, a directory for government contract awards. As per this database page, Coinbase’s registration to offer products and services to the U.S. government became active on April 28, with the date of expiry of April 13, 2021.

Coinbase spokesperson stated that “the information offered in Coinbase Analytics has always been kept completely separate from Coinbase internal data,” and went on to say:

“Coinbase Analytics data is fully sourced from online, publicly available data, and does not include any personally-identifiable information for anyone, regardless of whether or not they use Coinbase. Coinbase Analytics is a blockchain analytics product that we use internally for compliance and global investigations. It’s an important tool to meet our regulatory requirements and protect our customers’ funds.”

IRS and DEA Do Not Provide Price for Coinbase Analytics
It is still not entirely clear how much Coinbase would exactly be paid for the licenses. The DEA document includes a subtitle explaining that it is “Required for Limited Source Acquisitions Over $10,000 but not Exceeding $250,000,” obviously saying that the amount paid would stay amid that range.

The documents show how these two agencies want to apply Coinbase’s platform to their various investigative toolkits. In the case of the IRS, the software would be used by the tax authority’ Criminal Investigation Cyber Crimes Unit.

“Coinbase Analytics (CA) cryptocurrency intelligence tool, provides investigators with identity attribution and de-anonymities virtual currency addresses domestically and internationally. CA is known for its accuracy of attribution which includes some of the most conservative heuristics used in commercial blockchain tracing tools. This is critical in avoiding false-positive during target identification.”

The DEA document gives no price point at all.

Anotoys Collectiverse Teams Up with Block Tides Singapore to Kickstart the Next Evolution of...

Synergy Integrates Social Media and E-commerce to Create a Platform that will Transform the...