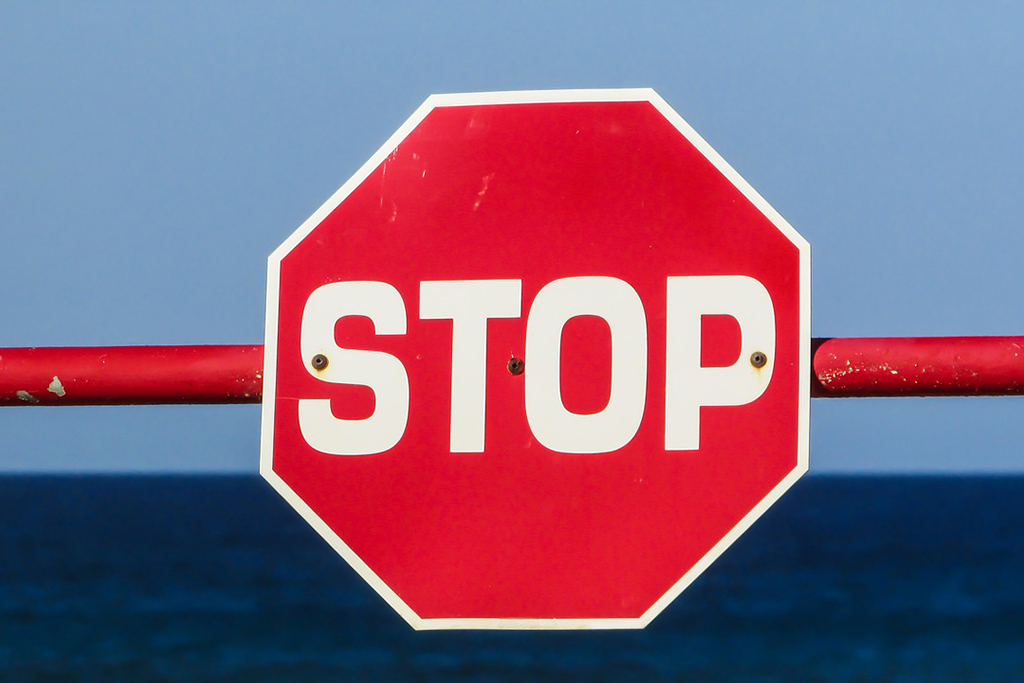 Telegram faces a major roadblock in releasing its Gram tokens on the native TON network as the SEC slaps a restraining order on its token-sale calling its “unlawful”.

The United States Securities and Exchange Commission (SEC) has put a spanner-in-the-wheel of Telegram‘s $1.7 billion Gram (GRM) token offering. The securities regulator has asked the messaging giant to halt the sale of its digital currency calling its “unlawful”.

As per the SEC press release on Friday, October 11, Telegram failed to register its token-sale offering with the regulator, in due time. The Telegram Group has been working on its blockchain project – Telegram Open Network (TON) – since January 2018. However, due to some major technical hurdles later last year, the company had to re-organize its plans.

But it turns out that during February 2019, Telegram sold around 2.9 billion Gram tokens at a discounted rate to 171 investors. Furthermore, the token sale includes selling over 1 billion tokens to 39 U.S. investors.

Telegram has promised all the purchasers that upon launching the TON blockchain and Gram tokens ahead this month, they can sell them in the open market. The SEC said that Telegram failed to register this token sale, as the regulator considers these Gram tokens as securities. Stephanie Avakian, the co-director of the SEC’s Division of Enforcement, said:

“Our emergency action today is intended to prevent Telegram from flooding the US markets with digital tokens that we allege were unlawfully sold. We allege that the defendants have failed to provide investors with information regarding Grams and Telegram’s business operations, financial condition, risk factors, and management that the securities laws require.”

“We have repeatedly stated that issuers cannot avoid the federal securities laws just by labeling their product a cryptocurrency or a digital token. Telegram seeks to obtain the benefits of a public offering without complying with the long-established disclosure responsibilities designed to protect the investing public.”

Telegram’s Hurdles Ahead
The latest filing by the SEC has put Telegram in major trouble as time is running out for the messaging giant. If Telegram fails to release the “first batch” of its Gram token by the end of this month, it will have to refund the money raised, reports New York Times.

In this case, it will put the entire TON blockchain project in jeopardy. Moreover, other crypto companies have already started preparations for the arrival of Gram tokens. Coinbase Custody recently announced the support for the Gram tokens.

We have yet to hear from telegram about its line of action ahead. So far, Telegram has also released very few details about its TON project.

Could Tether Be the World’s Most Used Cryptocurrency Ahead of Bitcoin?