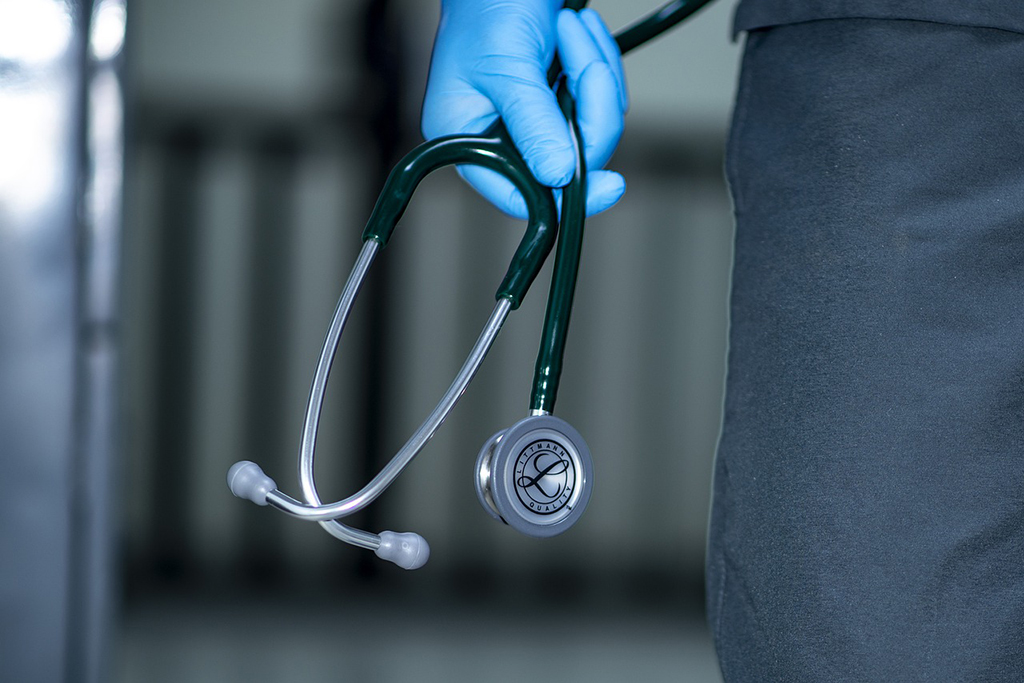 As the process of sharing healthcare data is often fraught with issues and challenges, healthcare organizations around the globe are enamored with the idea of blockchain. Here’s how blockchain can help.

Personal data security and privacy is a big topic these days. However, mostly due to Facebook’s ongoing scandals, the conversation tends to focus on big tech firms and how they’re harvesting and using our data. While this is a legitimate concern, we should be mindful that these days, we leave a data trail everywhere. Online privacy is important, but our online presence isn’t limited to what Facebook and Google can see.

With this in mind, it’s somewhat startling that more and more of our healthcare data is being leaked into the public domain, year after year. For example, in May this year, there were 51 breaches affecting over 2 million people in the United States alone. Many of these can be attributed to hacking and ransomware; however, in some cases, records are simply disclosed without authorization.

Furthermore, when there is a need to share healthcare data, it’s often fraught with issues and challenges, left to the patient to solve. There are no convenient means of sending data from one doctor’s office to another when someone moves home. On a broader scale, because health data is associated with our identity, researchers have no access to the vast quantities of epidemiological data that would help in drug development.

How Blockchain Can Help
With these challenges in mind, it’s hardly surprising that healthcare organizations around the globe are enamored with the idea of blockchain. Blockchain data is secure against hackers. It’s stored on an immutable, append-only database meaning it could house a patient’s entire medical history, without any loss or manipulation of records.

Furthermore, it could provide individuals with complete access to, and control over, their own medical records. If they change doctors or want to contribute to medical research, they could use a private key to authorize access to particular sets of data. This isn’t mere speculation — BIS Research estimates that the blockchain in the healthcare market will grow at a CAGR of 63.75 percent over coming years, reaching $5.61 billion by 2025.

One challenge in implementing blockchain in healthcare is that of human resistance. The healthcare sector is inherently exposed to a large amount of risk. Mistakes can cost human lives. Therefore, technologies that sound exciting in principle can seem to be too risky to executives and managers, who would often rather wait for someone else to prove a new system can live up to the hype.

Calculating Risk for Optimal Patient Outcomes
Some pioneers have faith that the potential outweighs the risk and are prepared to seize the opportunity of first-mover advantage. IBM is one example. The company has been a trailblazer for enterprise blockchain deployment across various sectors including retail and logistics, and healthcare is no different.

IBM has produced various papers which outline the use cases of blockchain in managing patient confidentiality and record sharing, ensuring transparency in clinical trial data, and securing drug supply chains.

Virtual Rehab is another example of an established healthcare company using virtual reality to help rehabilitate patients suffering from a variety of psychological conditions. The company was founded back in 2017 as a pure VR offering. Initially targeting the rehabilitation of addiction and repeat offending, the company quickly expanded due to demand and is now making its first foray into blockchain.

Amplifying Results Through Emerging Technologies
Virtual Rehab uses a virtual reality setting to simulate a particular scene so that the individual can be monitored by their healthcare professional in that situation. Consider a drug addict, faced with a simulation of a syringe or a bottle of pills, for example.

The system has achieved runaway success, with 87 percent of patients showing improvement across various metrics. This success has earned the company various awards and accolades when it was selected as one of Canada’s Most Promising High-growth Life Sciences Companies by the Consulate General of Canada in San Francisco.

Now, it’s leveraging its existing success to incorporate the use of blockchain. Using the VRH token, patients will be able to order programs themselves from the online portal and pay for services received at a Virtual Rehab Therapy Centre.

The expansion of Virtual Rehab into blockchain is about more than just implementing a utility token. The company intends to leverage the benefits of blockchain technology to improve patient data security. Healthcare records will be stored anonymously on the blockchain, with data only attributable to a wallet address. Therefore, all data collected, such as age, gender, and biometrics, can be used by researchers without any breach of data privacy.

“Blockchain can further enhance existing research in the area of mental health through the global collaboration of researchers and medical professionals from around the world. Patients will also be able to access this data and identify synergies or relations with their existing symptoms and attempt to apply some best practices accordingly.”

Other companies are also using blockchain to help secure patient data and pave the way for further adoption. HealthVerity is another example. The company provides an enterprise-grade solution for managing patient records and consent. Cryptographic keys are used to enable patients to agree to their data being shared with healthcare providers, while all records are stored immutably on the blockchain.

As blockchain pioneers continue to leverage the benefits of the emerging technology for patients and for the broader medical research community, it will be intriguing to see if their move is imitated by other healthcare providers. If so, perhaps we can expect that self-sovereign medical data will become a reality sooner rather than later.

Climate Tech Blockchain Startup YES WORLD on the bull run, Price up by 10%...