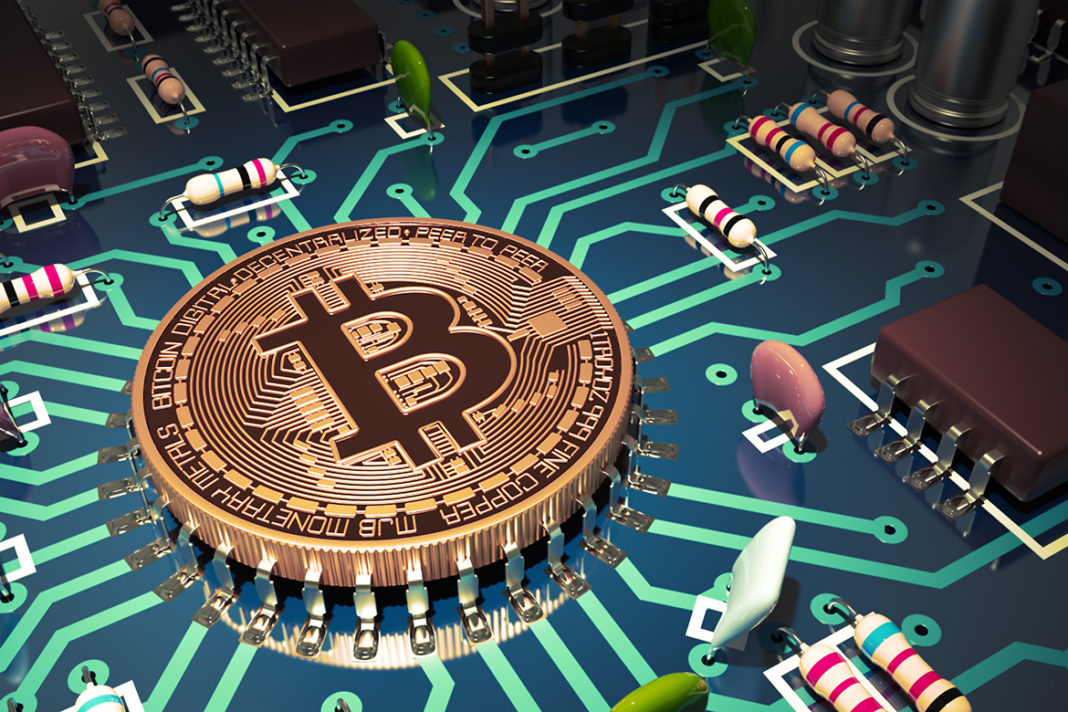 As we have already reported, Bitcoin (BTC) was for sure the best profitable investment in 2019. If we compare it to “more traditional assets” it still seems we are right:

Also, the network hash rate once again breached previous records as well. When looking at the data from numerous monitoring resources – it is sure that the hash rate was at its highest on the first day of the new year.

The thing is that a measure of the computing power devoted to validating the Bitcoin blockchain, hash rate spent much of 2019 was continuously growing. However, there was a slight moment in Q3 that did the upward trend level off.

Be it as it may, Bitcoin having a strong hash rate means it is more attractive for miners. More mining power gets you the better network security and clout versus potential hacker attacks.

Bitcoin Still One of the Most Profitable Assets
However, the truth is that the hash rate is almost impossible to measure in the real terms and resources can only look upon the recent network activity and from that then make an estimate of presumed hash rate. Just for example, in September, there was an alleged overnight 40% drop in hash rate and it was later on given to the way it is calculated.

Latest records became a little bit more independent of Bitcoin’s “traveling”. BTC/USD fluctuated between $3,100 and $13,800 last year, but the hash rate trend endured. And when looking upon it, you could call it a pretty stable asset.

Some experts, as is famous broadcaster Max Keiser, say that exactly the hash rate highs will ultimately produce new Bitcoin price highs. At the time of writing, Bitcoin was in the fall by 1.12% to $7,145.

Just for comparison, now, the Bitcoin network has the hash rate fluctuating around the 95 exa hashes per second mark (or 95 million TH/s).

It is true that the increase of the hash rate has cooled off a bit during the last few months but if we look at the year as a whole, it had been showing steady growth from around 40 EH/s, following a slight dip at the end of 2018.

Digital asset manager Charles Edwards from Blockchain.com said that that Bitcoin’s hash rate hits a record on the 1st day of 2020. The all-time high, 119 exahashes per second, or 119 with 18 zeroes after it.

Edward Chyrek’s NFT Collection is One to Behold