Home Crypto Bitcoin Price Experiencing Strong Market Correction, Bloomberg: It Should Be Above $15,000 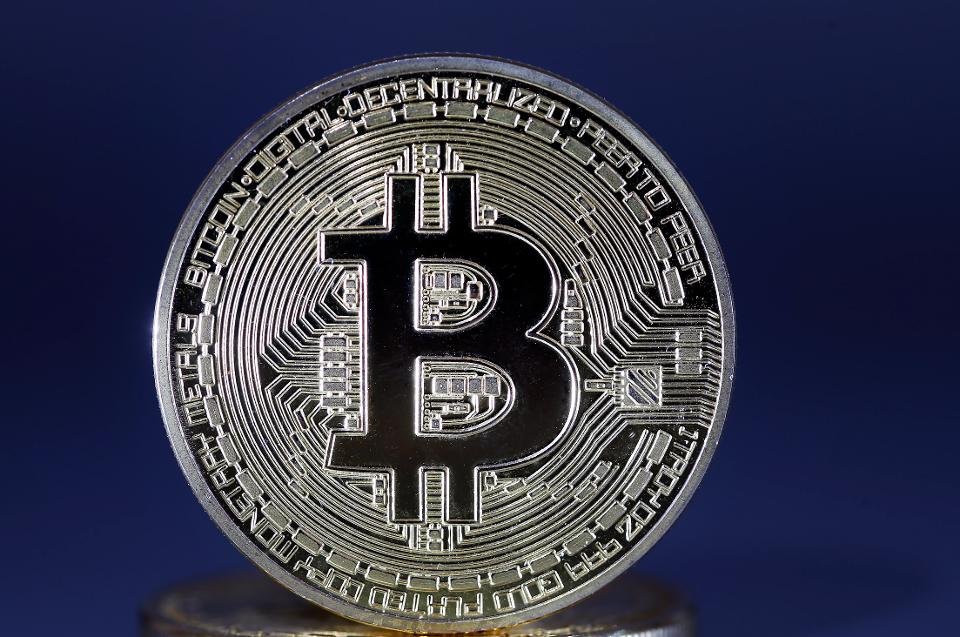 Bloomberg expects BTC to jump over $15,000. The company based its reasonings on fundamentals like Bitcoin’s rising hash rate and also the 30-day average of active Bitcoin addresses.

As the Bitcoin market gets more sophisticated, its nature of prediction is becoming subtle due to increased fundamentals to consider. As of the time of writing, the asset was trading around $10,334.89, having dropped 5.7% in the past seven days, and down approximately 1% in the past 24 hours, according to metrics provided by CoinGecko.

After the 2020 Bitcoin halving, there were several model theories indicating the asset’s plausible future market price. Notably, almost all of them were using the past performance of the asset in relation to the past halving. However, due to the ongoing coronavirus pandemic, more factors have been included, hence complicating the asset. Mostly, ‘crazy’ speculation has been the lead in Bitcoins prior rallies. Its price rose astronomically during its first decade, attracting huge attention both from retail traders and institutional investors. With institutional investors flocking into the Bitcoin market, it has resulted in a sharp uptick in its blockchain activity. Including its average daily trading volume, demand and also transaction fees.

Notably, Bitcoin market price continues carrying almost all altcoins price except for a few projects including the DeFi that has seen a strong hype in the past few months.

However, on the technical side of view, the asset is precariously hanging on a make or destroy level. It is at this point that the asset can breakout and reach to its new weekly highs and possibly surpass its all time high. In addition, it is at this level that it might continue with the current correction and trade $10k for another long term consolidation.

Bitcoin is likely to fall and find a temporary support level once it hits the weekly 200 moving average. On the shorter timeframes, the asset is currently experiencing strong sell pressure and likely to continue with the downtrend for a couple of weeks. However, according to views outlined by media outlet, Bloomberg, Bitcoin should be trading above $15,000. The company based its reasonings on fundamentals like Bitcoin’s rising hash rate and also the 30-day average of active Bitcoin addresses.