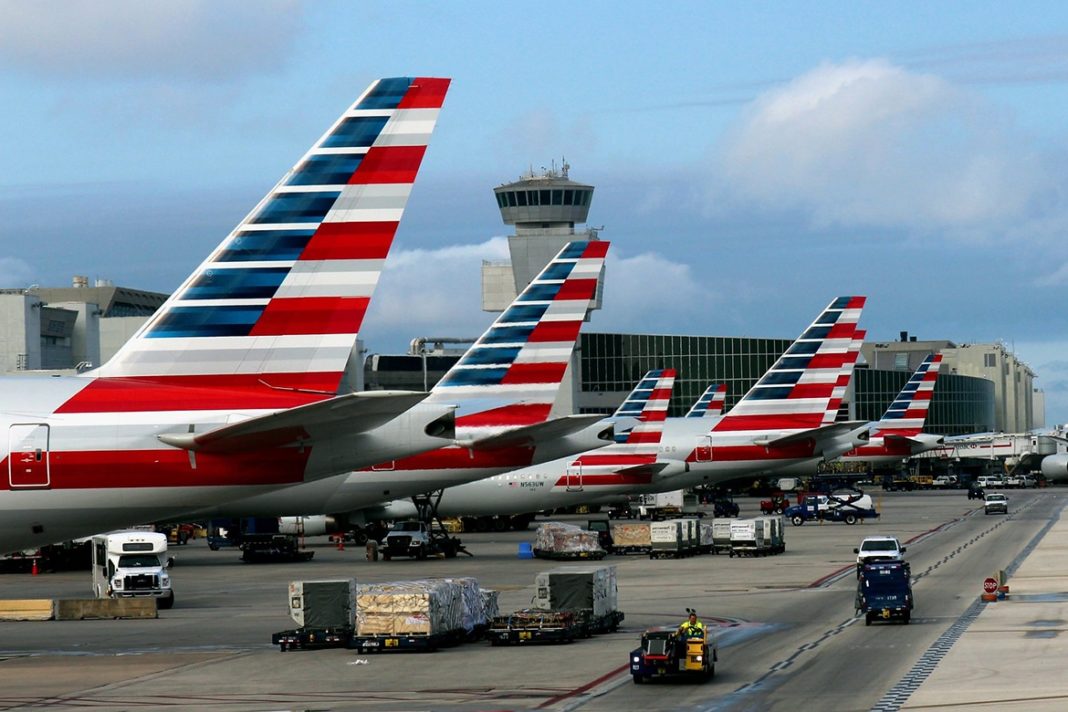 On Thursday, American Airlines (AAL) stock jumped 41% to $16.72 at the close, which is the biggest gain since 2013 when the company merged with US Airways. The jump followed the carrier’s announcement about boosting its capacity.

As the global economy is recovering from the COVID-19 crisis, people are getting back to normal life and enjoying entertainment and traveling again. Amid the economic rebound, American Airlines Group Inc (NASDAQ: AAL) company indicated that the worst is over and now it’s capacity is boosting. As a result of the announcement, American Airlines stock is soaring.

The largest U.S. carrier said it would boost flights in July 74% compared with this month. In July, American Airlines plans to operate 55% of the US flights it ran in July 2019, a huge increase over the 20% schedules it ran in April and May. Besides, it will operate 20% of the international flights that it ran last July. According to American Airlines, its capacity in June is 30%, while July capacity will be 40% of that a year earlier.

“As we plan for a post-coronavirus recovery, we know we will be living with the effects of the pandemic for some time.”

“People are hungry, eager to get back into the economy. We feel real confidence to fly a much bigger July.”

Airline Industry Rally
American Airlines stock’s surge was one of the leading the S&P 500 Index and sparked a broader industry rally. The other US and foreign carriers also started adding flights to summer schedules, and their stocks responded by jump.

But not only airline stocks are rising. The broader sphere of travel-related companies is experiencing an upward trend. For example, the stock of Boeing Company (NASDAQ: BA) is moving higher as well. It jumped by 6.43% to close at $184.30 yesterday. In the pre-market today, Boeing shares are 4.83% up, at $193.20.

There Is No Such Thing as SEC-Approved IEO, Says SEC