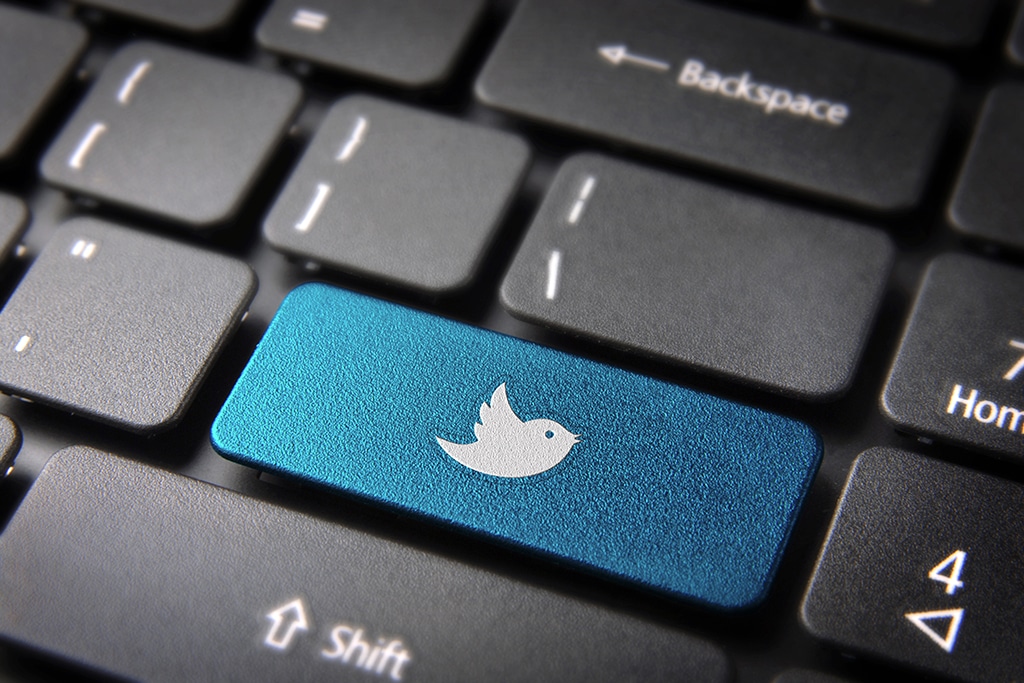 The recent analysis has shown that such a factor as a number of mentions on Twitter has a great influence on the price of XRP.

Crypto Twitter has done it again, this time XRP is the focus. Recent findings suggest that the guys ( and gals) who make up ”crypto Twitter” have been doing their thing again. They have reportedly influenced the last bull run that XRP went through. As of today though, XRP is currently at $0.23. This is a far cry from the ten-cent rise (to $0.33) last month. This also indicates that XRP’s price rises may have been artificial for quite a bit now.

XRP’s recent losses reportedly correlate with a broader dip in the markets. This recent dip has been caused by global COVID-19 fears. Disruptions in business activity are also to blame. Many analysts and observers remain concerned about XRP prices. Many have reportedly considered that this year might not be a good one for XRP. Last year was one of the worst years for the token in terms of value. Ripple Labs, however, had a great year when it comes to broader adoption.

Crypto Twitter Seems to Have a Hold on XRP Price
Many within the crypto space have considered social media to be one of the driving forces behind XRP’s price activity. So much so that some have already been able to link tweets and Bitcoin prices. They further allude that a similar relationship exists as far as XRP is concerned. The average number of tweets has remained at similar levels since 2018 except for this year. We all remember that year as the beginning of crypto winter. It also marked a period where all the guys that entered the market for speculative reasons left.

February saw an increase in the average number of daily tweets. About 6,429 tweets occurred daily because of XRP alone. This number of tweets is also higher than the average in the same period in previous years.

Putting the Big Picture Together
Putting it together, the link between tweets and XRP prices is seen to be at 62%. This is reportedly the highest value since crypto winter (2018).

This brings us to the big question: are we seeing a new form of market manipulation? While the evidence seems to suggest that there is a strong intent to manipulate the markets, we also need to realize that such actions require a significant amount of resources. This means that the data indicated above is more an unconscious trend than a deliberate action. It also indicates that the cryptocurrency markets still have some way to go. They have to mature. How that turns out with Ripple and its many issues will be the true litmus test. For now, though, XRP is still in the green zone for many HODLers.

MetagamZ to Activate $METAG Staking in the Second Week of April with APY up...