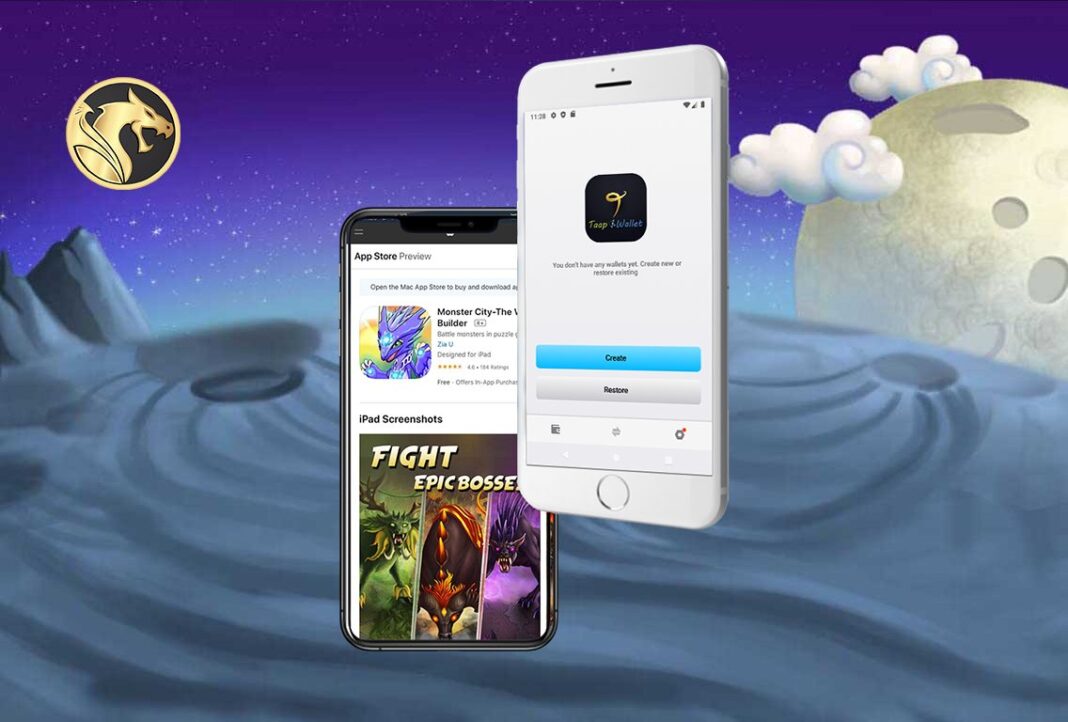 What is Monster City (MON)?

Monster City is a revolutionary NFT-based RPG launched on Binance Smart Chain and built by the talented team of Tappocket.io (Formerly Tappocket.com). This is a development team that has a lot of product in the gaming market and they have had great success. Play “Monster City” and get cute, adorable, and friendly monsters.

A life experience with monsters in the adventure land is waiting for you. Incubate eggs, upgrade monsters, train to fight against opponents around the world. Breed to get new, rare, exotic monsters. Explore lands full of fun and adventure. Build your own zone. Free to play in Android and all iOS devices.

Monster City, spawning many lovely monsters to nurture, give them the most comfortable life. Combined with a little element of building lands, items and farms. You will be the manager of the animals, the land to take care and upgrade them. Make them stronger to fight other monsters of other players or friends.

Monsters are divided into many types 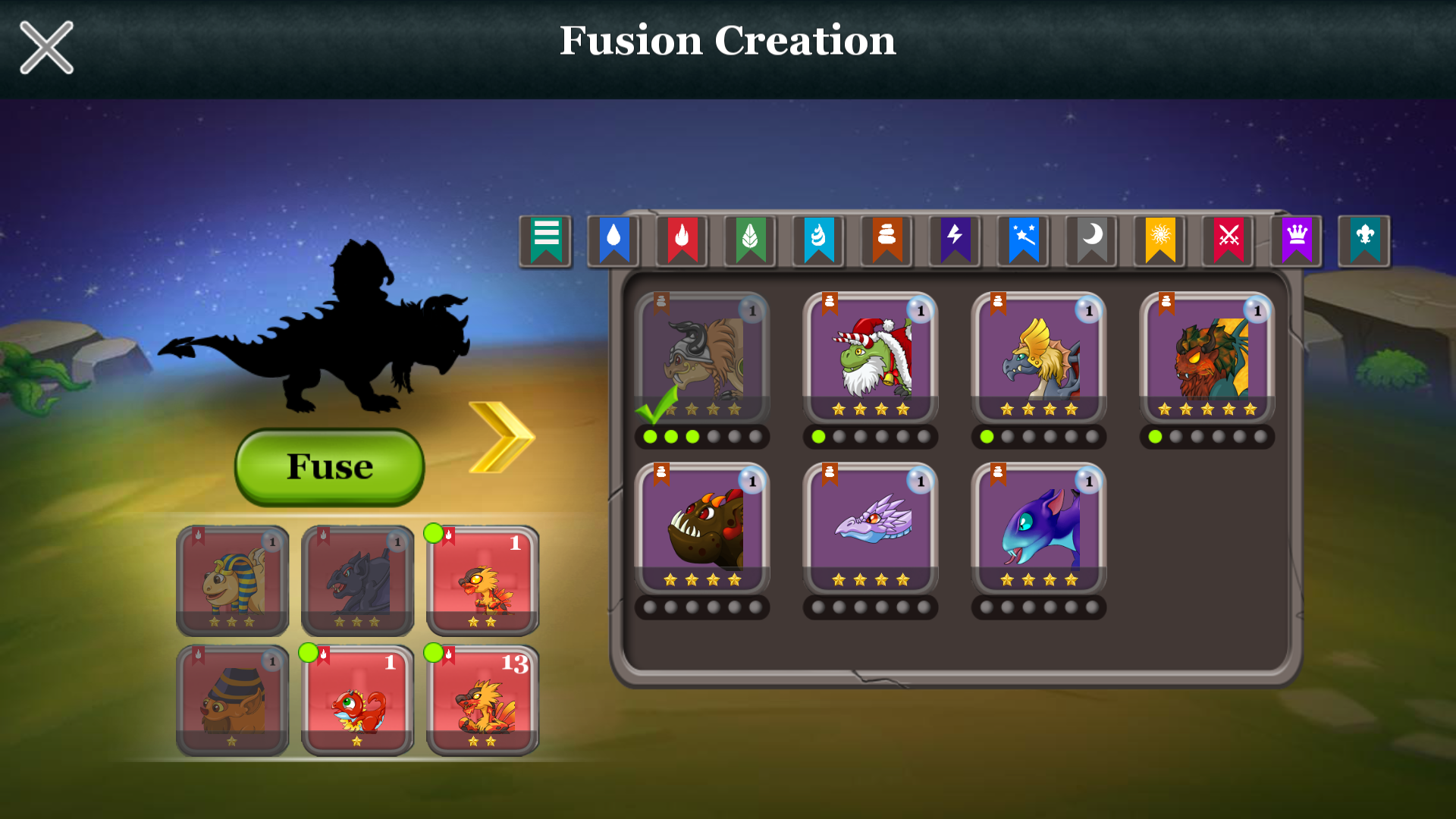 You will start with a small land, a few eggs and simple items. You will need time to hatch eggs, different egg attributes give different types and variations of monsters. Build more elemental environments for each monster. Then when they will grow and you can breed between any species as well as upgrade it to create completely different monsters. This creates a scarcity of monsters and you can sell them by connecting to the NFT technology developed to avoid duplication, so each hybrid monster will be unique.

The monsters, the soul of this game has a certain abundance of species and shapes. They possess parts of real animals such as fish, snakes, chickens or fantasy animals such as dragons, three-headed dragons, mythical animals… Each monster has a level , their own elements and abilities. Chances of spawning a rare species add a few new elements. 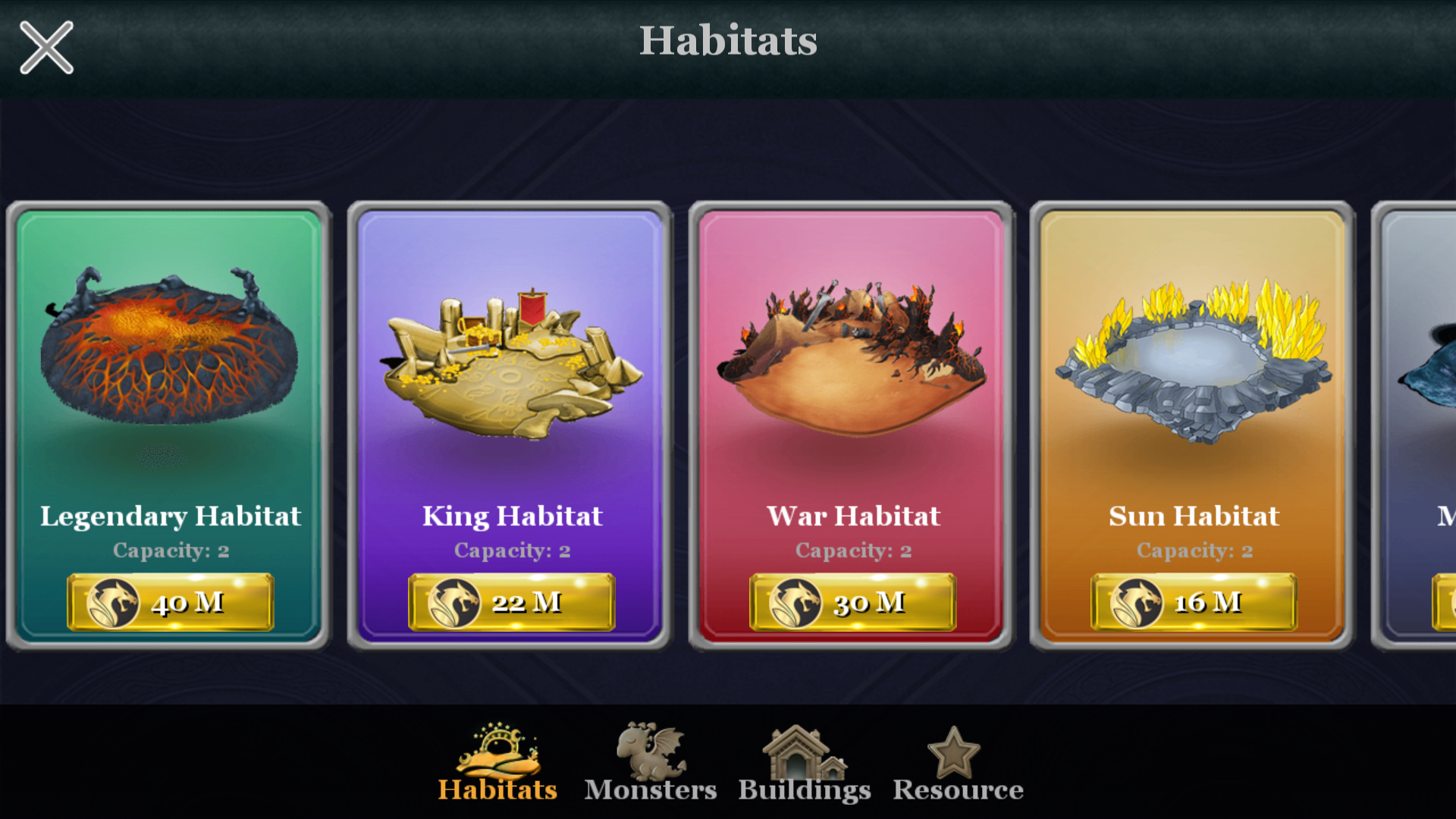 Not only breeding and raising monsters, players can also participate in many interesting activities such as building and planning buildings, lands, farming, and harvesting.

The works in Monster City are designed meticulously and in detail by the development team. Has shown the careful investment of graphic designers. Each environment will be designed differently to distinguish and show the characteristics of each land. 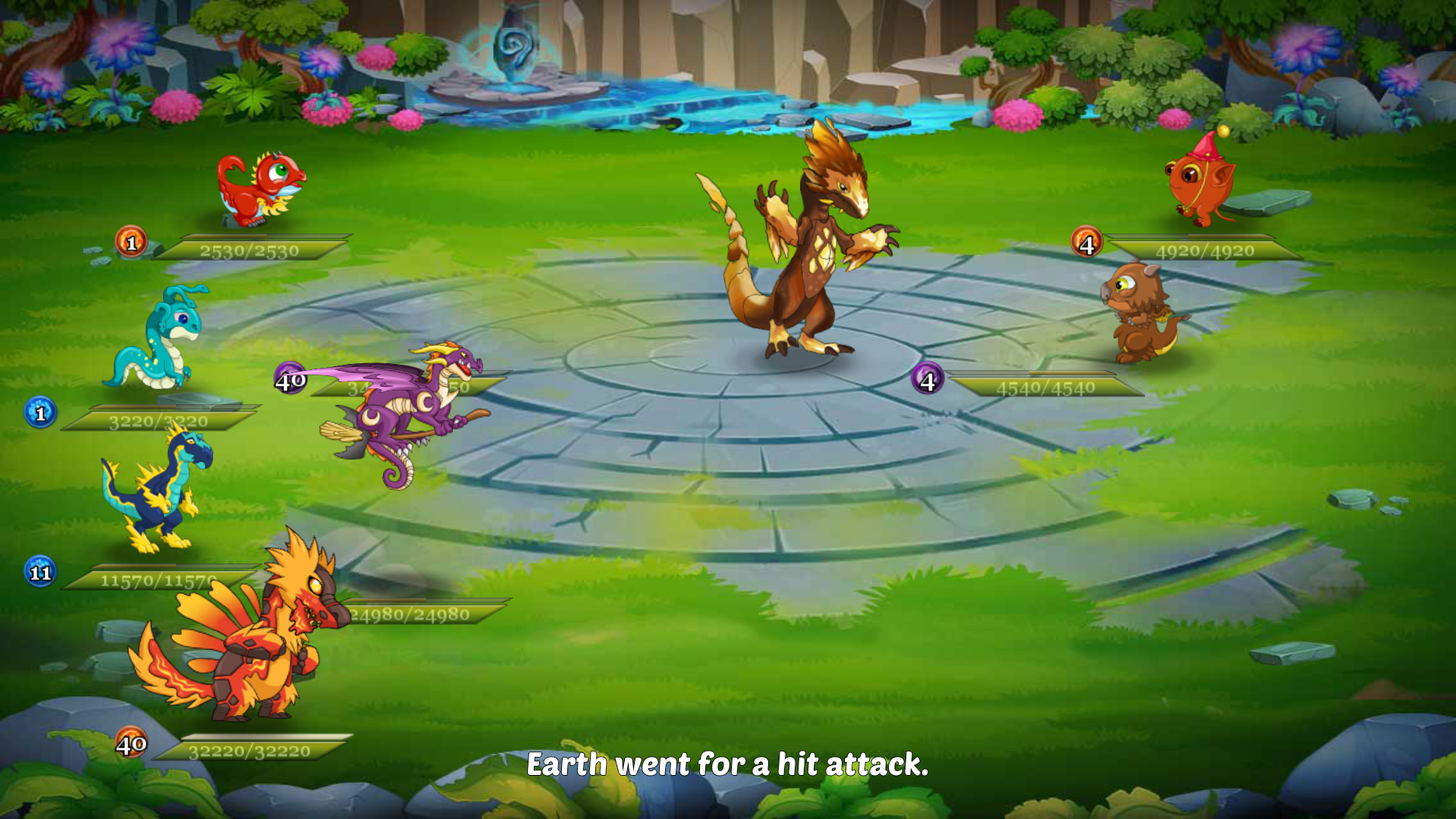 When you already own strong enough monsters or really rare mutant hybrid monsters. You can sell them or fight with other players for great rewards. We will meet them in the arena, where you send out your strongest monsters to join the battle.

– Free to play on Android and IOS devices.
– Cute, rare, adorable, legendary monsters.
– Fight against opponents and win the ultimate monster battle.
– Cross monsters to get rare and exotic ones.
– Add more habitats to evolve your monsters.
– Build your own fantasy land.
– Lots of other interesting features waiting for you to discover

Would you use your crypto currencies to pay anything in daily life if it...