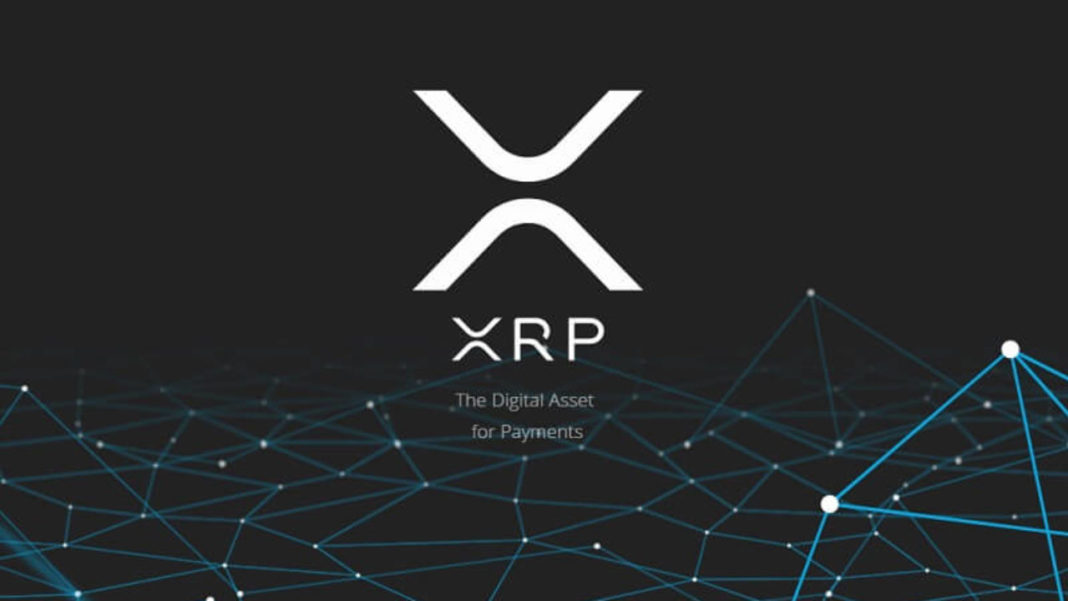 Weiss Ratings, the independent financial assets rating agency, wrote a Tweet in which they said that XRP could get integrated into Skype. XRP is the third largest cryptocurrency after Bitcoin (BTC) and Ethereum (ETH). Integrating XRP with Skype could be very positive for the whole crypto market and the digital currency.

Could XRP Be Integrated Into Skype?

As Weiss Ratings informs, this integration would allow 300 million users for their XRP TipBot application to send messages to different users. At the moment, the XRP TipBot can be used in different platforms such as Outlook, Reddit, Twitter or Gmail.

The XRP TipBot was developed by XRPL Labs and it is being used in the aforementioned platforms. The rumour about the possible integration with Skype started when an XRP enthusiast asked Skype in its forum a few weeks ago.

The user shared an idea to implement micropayments in Skype, allowing users to buy Skype Credits using the XRP TipBot. At the same time, he proposed the company to allow users to send funds via skype as well with the bot. Interestingly, he received an answer from Skype.

The firm answered that there is nothing being developed by Skype about virtual currencies but that he would give the proposal to the correct area.

The post made by the XRP supporter received more than 2,000 votes in the forum, showing that the whole XRP and crypto community supported the proposal. Although Skype has no plans to implement virtual currencies, Microsoft is already working with blockchain technology in order to improve its products.

There are other tipping services and apps that have been developed in the last few months. One of them is Tippin, that allows users to send and receive micropayments using the Bitcoin Lightning Network (LN). The social network Twitter has already supported this initiative by allowing the developer behind this proposal to create a Chrome extension for sending and receiving payments.

Bakkt to Open Its Warehouse for Physical Storage of Bitcoin on Sept. 6