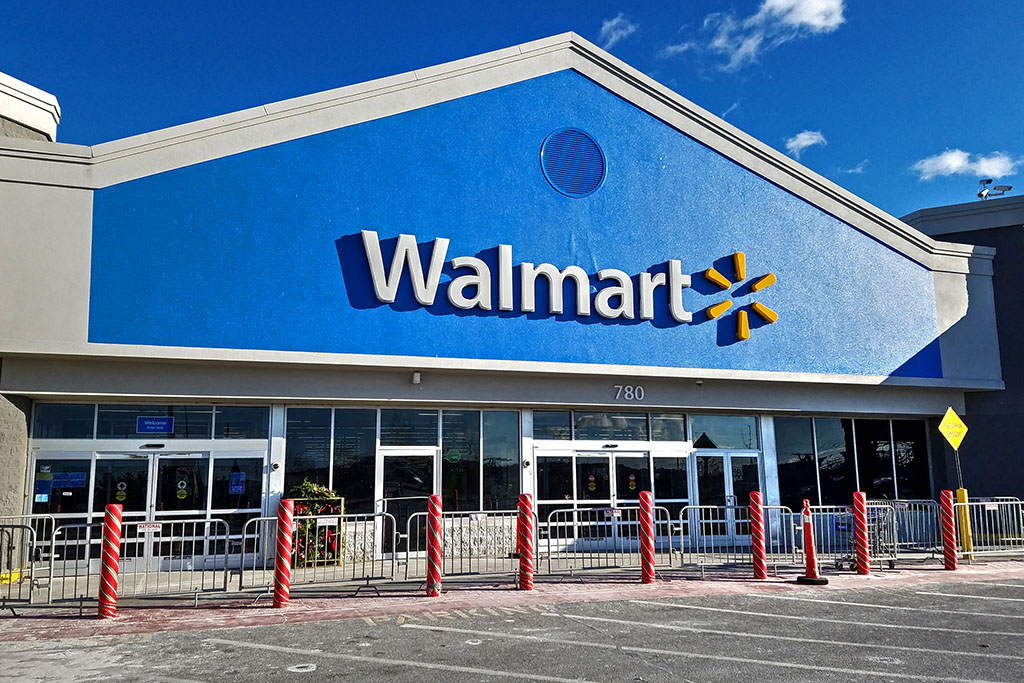 Walmart has filed with the U.S. Patent and Trademark Office, an application to create its own Libra-like digital currency. The filing points to the asset being a stablecoin with a focus on financial inclusion.

Walmart Inc, the American multinational retail corporation headquartered in Arkansas, could be interested in biting a piece of the crypto pie with plans to float a Libra-like digital asset of its own. The company has already made an official application with the U.S. Patent and Trademark Office.

Walmart also seeks to use their new asset to promote financial inclusion by focusing on people who are not exactly a part of the financial ecosystem, bringing them as close as possible. The filing also has a noted focus on citizens with low income and seeks to use this to solve their credit problems as much as possible.

Can Walmart Weather the Storm?
This goal is very similar to that of Facebook’s Libra which was announced as a way to accommodate the unbanked and also ensure that all transactions, whether cross-border or not, are settled with very little charges.

As noble as this might sound, Facebook has received a lot of flak from the government to the point where many analysts believe that the proposed launch date for the first half of 2020 might be a pipedream due to regulatory constraints.

The head of the Libra project, David Marcus, endured hours of questioning from Congress very recently, about Facebook’s many issues, most of which have to do with privacy. Now, in its Q2 report filed with the SEC, Facebook has noted that Libra might never see the light of day.

There is a strong chance that Walmart could be met with that much scrutiny as well. Granted, Facebook has serious data privacy issues but the floating of a currency is still something bound to ruffle more than a few feathers and if it does, we might see another Congress hearing with Walmart.

This isn’t the first time Walmart is making a play for a patent in the blockchain industry. The retail giant currently has about as much as 54 different patents, all associated with blockchain technology. Towards the end of June, the Chinese arm of Walmart announced the Walmart China Blockchain Traceability Platform powered by the VeChainThor Blockchain for tracing products. Walmart hopes that by the end of 2020, at least half of all packaged meat sold by the firm will be traceable on blockchain.

Get Your Black Friday Deal !!!