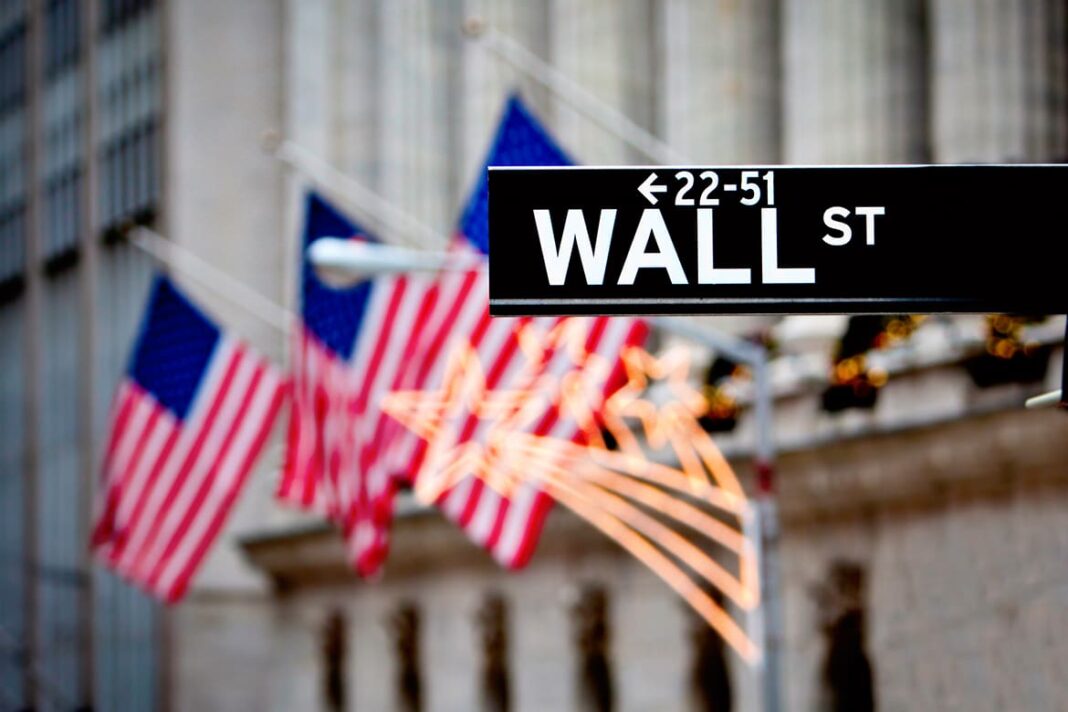 With the U.S. government showing the readiness to pump more stimulus in the economy, the investors are hopeful of faster recovery than expected. The latest data shows that the U.S. manufacturing contraction has slowed post the reopening of the economy in June.

Since businesses reopened this month after the COVID-19 lockdown, the economic indicators are turning better. The rate of contraction in the U.S. manufacturing and services sector has ultimately slowed down in June. The home sales showed a major jump of 16.6% massively beating past estimates of a 2.9% rise.

“The cumulative effect of the economic data we’ve been seeing is helping to support the V-shaped rally we’ve had in stocks. It’s reinforcing views that equities can continue to advance even though there’s a fair amount of economic damage that’s going to loiter for some time to come, such as elevated unemployment readings and the slow recovery in travel, leisure and entertainment industries.”

The U.S. Treasury Secretary Steven Mnuchin earlier said that the country can’t afford yet another lockdown. Well, this stand of the federal and state officials is giving investors even more hope. Luschini said that investors’ mood was previously sinking due to EU countries thinking a ban on American travelers.

But the U.S. government officials talking of another stimulus got the hope back. The U.S. Treasury Secretary has said that the next stimulus will focus on getting people back to work. Besides, the government has shown filling for a further delay in tax filing. White House economic adviser Lawrence Kudlow has said that tax rebates and mail checks can arrive as part of the next Coronavirus bill.

The technology sector continues to outclass other sectors like consumer staples, utilities and real estate. “Technology has taken on a bit of a defensive role as well but one that offers better growth potential than utilities or real estate,” said Luschini.

Apple has been leading the shows. The company recently announced the new iOS 14 updates at the WWDC 2020 virtual event. The iOS 14 brings interesting new updates along with a feature called the Digital CarKEy which lets users open their cars using iPhone or the Apple Watch.

IT Enthusiast Mines Bitcoin With an Apollo Guidance Computer