Home Market U.S. Stock Market Showing the Possibility of a Big Rally before the... 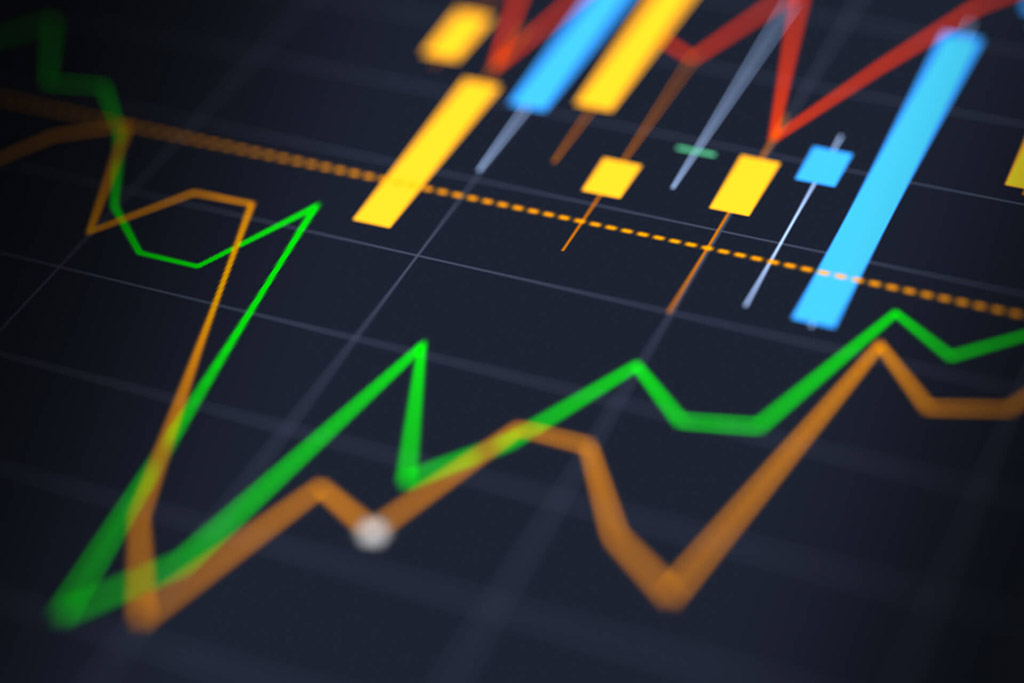 Several indicators and historical chart patterns show that the U.S. Stock market can see a Santa-Claus rally in the coming two months.

Over the last few months, the rising tensions due to the escalating U.S.-China trade war has left global investors in worry. Several analysts have also raised fears of possible recession by the next year.

However, some of the indicators still suggest that the U.S. stock market is all poised for a massive rally before the end of 2019. In its latest article, CCN mentions some of the strong indicators that can support the market rally ahead. Some of the powerful indicators include “positive seasonality, underexposed fund managers, and strong market breadth”.

According to the research by LPL Financial, the U.S. stock market is poised for the year-end rally also called the Santa Claus rally. Moreover, with the U.S. Presidential Elections next year, this rally could be more pronounced already in the ongoing 2019. LPL Financial Senior Market Strategist Ryan Detrick explained:

“The calendar could be about to turn into a bull’s best friend, as late October has been when stocks historically started their end-of-year rally. No two years are ever the same, and we all remember last year’s sell-off. However, a better than expected earnings season, coupled with positive steps on trade and one more Federal Reserve rate cut this year could allow bulls to smile the rest of 2019.”

Additionally, historical chart patterns show that when stocks gained over 20% in October, the coming months of November and December have produced positive gains.

During the first three quarters of 2019, hedge-funds have given a sub-par performance in comparison to the S&P 500 index. The average hedge-fund is up by only 4.9% as per the Hedge Fund Research. Now the pressure is already building on the fund managers as investors have been eyeing better returns.

Thus, in the coming months, the participation from underexposed and under-invested funds could rise giving a further push to the stock market. So far, fund managers have been waiting on the sidelines due to an uncertain economic scenario created by the prolonged U.S.-China trade war.

Another important metric is the Stock Market Breadth which measures the stock market performance in terms of participation. The latest breadth chart from stockcharts.com shows that despite all the caution, the market remains in the accumulation zone. Furthermore, another indication of high investor participation is a number of stocks hitting their 52-weeks highs after a strong earnings report.

Well, it remains to be seen as to where the market turns ahead from here, considering global pessimism.

STELSI, NFT Collection Sold Out in One Day