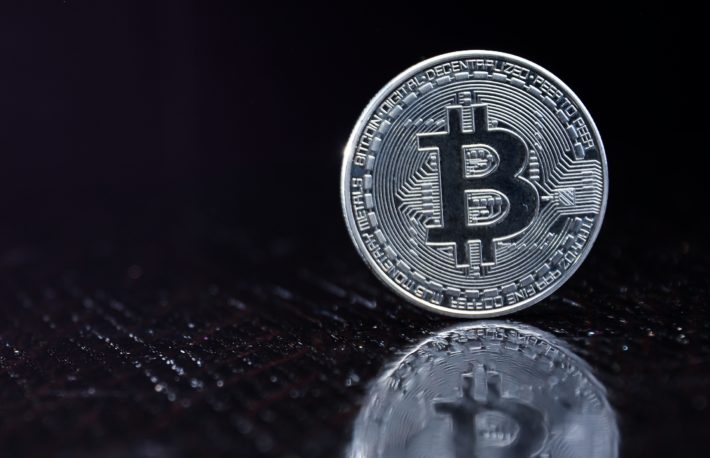 Heath Tarbert who is the chairman of the U.S. Commodities and Futures Trading Commission (CFTC) recently indicated his indecisiveness on the status of Facebook’s Libra either as a security or a commodity. He said this to sources on the sidelines of the CME Group Global Financial Leadership conference on Tuesday. Tarbert indicated the U.S. government’s position on cryptocurrencies and their underlying blockchain technology while explaining how the country is handling the issues surrounding the technology.

It appears that Mr. Tarbert has been misquoted during the interview having contrasted Bitcoin’s existence with Libra. While Bitcoin has been around for a decade Libra is still in its infancy as per development. He said that the CFTC is “able to classify that not as a security but as a commodity” and added:

“Libra is developing and there are a bunch of unanswered questions – and also the way that it’s structured, linking it directly to a set of national currencies – a very different product.”

This, of course, is a fundamentally different position from his predecessor Gary Gensler who had previously indicated that Libra is security. While that position may have changed due to who is in office as chairman of the CFTC at the moment, it is indicative of the kind of mistrust that Libra has attracted since the first time it was announced that such a cryptocurrency will be invented in the first place.

However, the final decision on its status will have to be delayed until the final unveiling of the cryptocurrency which is expected to occur towards the end of next year barring any unforeseen circumstances most of which will most likely be regulatory. Already, the number of hurdles before the cryptocurrency from a regulatory perspective has been seen by many to be the last set of nails in Libra’s coffin, something that the guys at Facebook are desperately grappling with.

At the end of the day, there may be no longer one cryptocurrency called Libra but several cryptocurrencies that are going to be pegged to other fiat currencies. This thesis David Marcus who is the head of Facebook’s cryptocurrency division has indicated in a separate report. This, of course, casts doubt over the existence of the whole project into next year as many have observed.

It also threatens the position of the United States as a leader in the blockchain space and Mr. Tarbert spoke on the issue as well. “I don’t think we’re at the top of the list; we may not be at the bottom. I think the Libra association is a good example of this,” said he.

This already tells the world that the United States is already behind when it comes to blockchain technology and other distributed ledger technologies. The Chinese seem to be also ahead of the United States in this regard but Mr. Tarbert also noted that he is on top of the situation so that the U.S, can catch up and take her place too.

“I think whoever ends up leading in this technology will end up writing the rules of the road for the rest of the world,” claimed he.

Bitlorrent rocket are ready to go to moon

X10 Legends is ready to take the world by storm