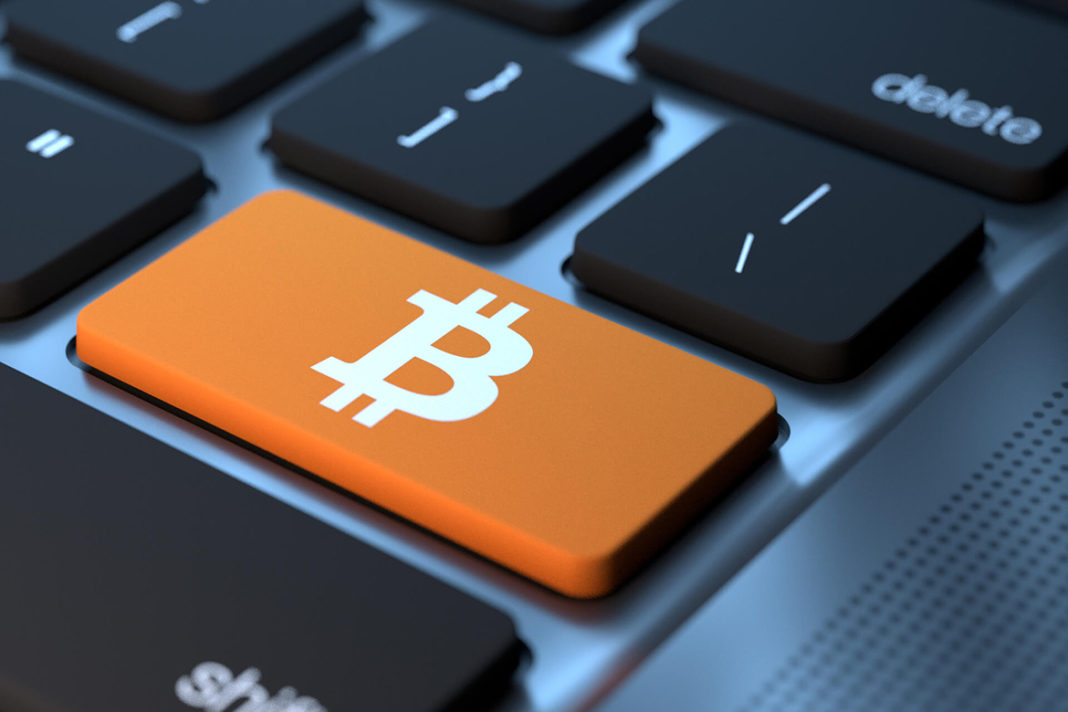 Bitcoin emoji is now on Twitter. This is the first time that any platform has approved this symbol as an emoji. However, the BTC sign was approved as a Unicode symbol in 2017.

Twitter’s Bitcoin emoji has been introduced. This has generated lots of excitement within the crypto space. Twitter’s cryptocurrency community has been on fire as the Bitcoin symbol has been trending. However, it could have been rather expectable. Twitter’s CEO Jack Dorsey has been known to be a Bitcoin fan for many years now. His recent tweet has got a lot of positive feedbacks.

The Bitcoin symbol was approved as a Unicode symbol in 2017. This is the first time that any platform is approving the symbol as an emoji. It also indicates that Bitcoin is becoming part of popular culture. The Bitcoin emoji appears when the bitcoin hashtag is used. This has been hailed by many in the crypto space as a welcome development. Many fear that the crypto space is still young. This, of course, has led to concerns regarding market manipulation. Others have pointed to Bitcoin’s dominance in the crypto space. This has set such people on the edge. They are concerned about the general acceptance of altcoins.

Many notable cryptocurrency experts have decided to keep the fire burning. Changpeng Zhao of Binance indicated this in a recent tweet.

It is uncertain who encouraged the addition of Bitcoin to Twitter’s emoji list. This hasn’t dampened the enthusiasm. Being a first, many have remained speculative as to its effect on Bitcoin prices. Some are still concerned about the sideways trend that Bitcoin is going through currently. Others want this move to drive Bitcoin prices up. Hodlers generally are in favor of the latter. There is a higher possibility of rising Bitcoin prices. The Bitcoin halving event is coming in a few months. Moves like this are slated to push prices higher than normal.

Bitcoin Emoji Will Improve Adoption Chances
Added to rising demand, this will be a win for the crypto space. It also improves the chances of adoption by newbies to the community. Hashtagging could be a powerful tool in doing this. Twitter adding Bitcoin to its emoji list may not go down well with regulators. This is a grey area for many. The U.S. Commodities and Futures Trading Commission (CFTC) has specifically classified Bitcoin as a commodity. One thing is certain: Bitcoin is gaining ground.

This is a public relations victory for the crypto space. Twitter is known to charge up to $1 million for the creation of emojis on its platform. Jack Dorsey’s announcement has created a new paradigm for the cryptocurrency. It places Bitcoin among one of the world’s top brands. Over 35,000 tweets have placed the hashtag in top twitter trends globally. This will change the way many view Bitcoin.

German stylist to supply customized digital identities to consumers through virtual experiments – The...

Blockchain Applications made Simpler with Dappatoz

Planet Sandbox to Release its dApp and NFT Marketplace