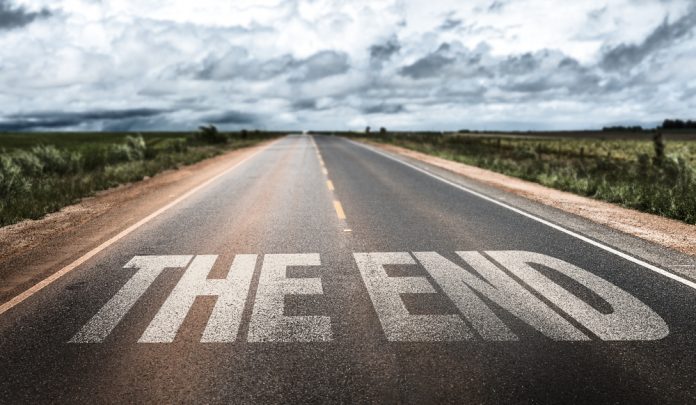 These are very exciting times for the cryptocurrency industry as a whole. While not all of the developments are positive, it is evident the ecosystem is maturing in different ways. The closure of Tux Exchange might be a problem for some, especially the Pepe Cash traders. Another platform failed to meet volume expectations and will now pay the ultimate price for doing so.

What is Tux Exchange?

Most people may not even know what Tux Exchange is, primarily because it is not one of the most-talked about trading platforms in the world. Nor will it become such a platform, as it is effectively shutting down in the coming weeks. One of the reasons why Tux is so popular with some users is because it trades PepeCash. This makes it just one of two platforms officially trading this token issued on the Counterparty platform.

Due to a lack of trading volume, however, it seems users will need to find an alternative Tux also maintained a status of not requiring KYC verification from users, which made it somewhat of an oddball in this industry. After all, the current regulatory requirements around the world make such a business model virtually unsustainable.

Why is it Shutting Down?

As one would come to expect when news like this breaks, it seems Tux Exchange has fallen victim to the ongoing regulatory uncertainties in most countries. The company cites “unfavorable conditions” and a “lack of trading volume” as the key reasons for this sudden decision. Users are no longer able to deposit funds, and new signups are no longer possible moving forward.

Additionally, users need to withdraw coins as quickly as possible, as the platform will shut down on July 6. This leaves just three weeks to obtain one’s funds accordingly, but there shouldn’t be too many problems in that regard. For users of the affected trading pairs, plenty of wallets exist to withdraw funds as quickly as possible. It seems unlikely this turn of events will have any big impact on the markets supported by Tux.

Which Coins are Affected?

The biggest “loser” in this story is Pepe Cash, as it is the only currency which is traded on two different exchanges. As Zaif is the only other tracked platform to trade PEPECASH right now, it seems most users will need to get in on the action there. Another outcome is how this token’s value will collapse entirely and no one will give it a second glance in just a few weeks or months from now.

All of the other pairs on Tux Exchange should not see too much of an impact. While the likes of Counterparty and Databits may not necessarily be traded everywhere, it is not necessarily something most traders will care too much about either. It is always unfortunate to see an exchange disappear, but with under $50,000 in daily trading volume, it is a matter of time until the towel has to be thrown in.

This news involving Tux Exchange does come as a relatively big surprise, though. It has been often praised as a very solid trading platform with great developers and a smooth overall user experience. Unfortunately, that was never enough to attract a lot of users, which just goes to show how competitive the industry has become.

This also serves as a stark warning to other altcoin exchanges trying to make it big. Solid fundamentals are not always sufficient to stay afloat. When expenses vastly surpass the earnings, the life span of projects is very short. It seems unlikely Tux will make a return in the future, albeit one never knows how the regulatory landscape will look in 2021 or beyond.