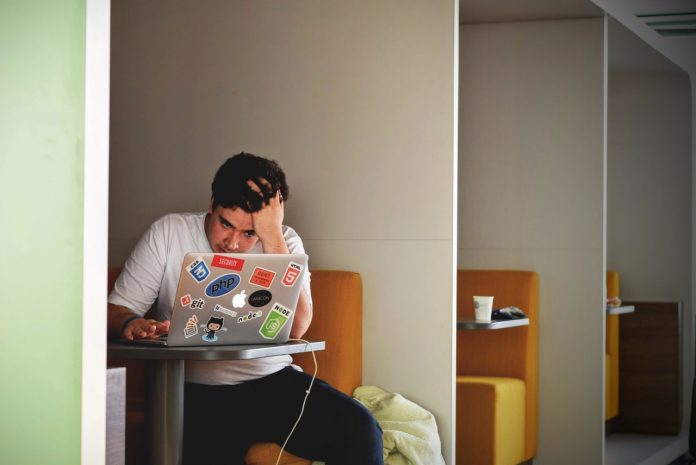 While many people tend to ignore the warning signs starting them in the face, there is no denying there will be another major financial recession in the near future. In fact, it seems this downfall will occur sooner rather than later. Several indicators are aligning in a rather negative manner, thus it remains to be seen how things will play out exactly.

The Economy is Doing Well….Right?

This is one of the main topics of conversation among financial experts as of right now. Although most of the economies around the globe are seemingly doing quite well since the most recent recession of 2018, there is always more than meets the eye. For the average consumer, one wouldn’t consider the US economy to be in a worrisome state right now. Stock markets are pushing higher, unemployment rates continue to go down, and so forth.

When looking at the bigger picture, however, there is a worrisome trend everyone should take into account. More specifically, the past recession of 2008 came at a point when the major global economies were going through positive waves as well. Just because things look good right now does not mean things cannot fall apart before 2020 comes to a close. As such, this positive trend can easily be interpreted as a warning sign or worse times yet to come.

The Inverted US Treasury Yield Curve

To back up these seemingly outlandish claims, one has to become aware of the Inverted US Treasury Yield Curve. This is not a market trend which has been made up by speculators and analysts, but rather a very real thing which seems to occur every so often. For all intents and purposes, it is a trend active right now, which further validates the bear market expectations in the eyes of many.

For those unaware of what this means, the inverted US Treasury yield curve occurs when short-term bonds offer higher rates compared to long-term bonds. This might be beneficial to consumers aware of such developments, but it will result in a lot of pressure on the economy. It appears the inversion of the interest rates between long-term and short-term bonds occurred in late May of 2019 and continues to slope lower as more time progresses. Both rates are moving further apart, which is a very problematic sign according to financial analysis.

Over the past few months, it has become apparent President Trump will continue his aggressive strategy regarding tariffs placed on foreign trading partners. Right now, it seems that China and Iran are key targets in that regard, albeit this list could easily be expanded to even more regions moving forward.

These tariffs, while explained as a way to strengthen the domestic economy, will eventually lead to inflation. As most people should know by now, inflation is often a precedent of financial harm coming to a country or region. How dire things will get if this strategy is maintained, remains to be determined. Low inflation rates will not have cataclysmic effects right away, but an extended inflation period could trigger all kinds of consequences.

Mining vs Trading: which one to choose?

Ethereum Price Is Renewing Peaks Getting Closer to $300