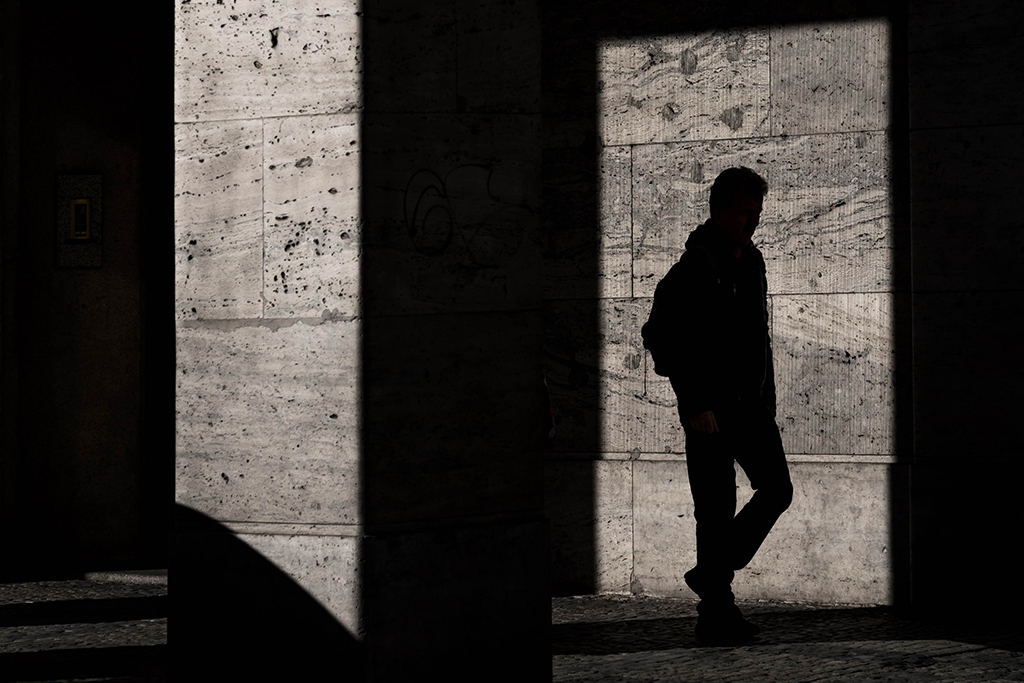 In addition to his real-life identity, Satoshi Nakamoto will use “My Reveal” to divulge such facts as his country of origin, education, professional background, and why he has yet to move any of his 980,000 Bitcoins.

Believe it or not, there’s a new Satoshi in town. No, no, you’ve read it right. It seems Craig Wright is (again) out of the picture with the newest member of the “Satoshi clan”. This time (again) the “real Satoshi” promises to reveal himself in the next few days (and then what?).

The person that is currently in posses of 980,000 BTC – that is, if we look upon today’s Bitcoin price of $10,381.86, more than $10 billion of fortune – is obviously a member of a blockchain company called Satoshi Nakamoto Renaissance Holdings and have allegedly promised to “unveil all of his secrets” (so, it’s a him?) in three installments, starting on August 18 at 4 p.m. Eastern time. This revealing can be followed on the Satoshi Nakamoto Renaissance Holdings website, www.SatoshiNRH.com, and the Ivy McLemore & Associates website, www.ivymclemore.com.

The spokesman for the “real” (but really real not the ex. reals we had before) Nakamoto, Ivy McLemore, announced that “the three parts will speak for themselves. And the truth will be known.” Also, she briefly refused any insinuations that this (again) will be just another PR stunt.

So, what is to expect from the “real real” Satoshi? As per the announcement, it will look like the first day in school. We’ll get to know his name, where is he from, he’ll tell us about which schools did he went, what did he do and, the last but not the least – why these 980,000 of Bitcoins haven’t been moved yet (and what are his plans with it).

The real real Nakamoto says he’ll explain his coding secrets, meaning explaining the critical role that cyphers and encryption related to Chaldean numerology played in his creation of Bitcoin. By his words, there is a reason why August 18 has been chosen to ‘get out from the closet’.

Father, Son and the Holy Satoshi?
He also said he is the owner of the domain Bitcoin.org that he had registered on August 18, 2008. There is a question though, why he chose bitcoin.org instead of bitcoin.com. Roger Ver registered the latter only in 2015.

Tomorrow, August 19 at 4 p.m. EDT comes the second part of the reveal and the third and final installment will take place on August 20 at 4 p.m. Eastern time.

And of course, as every proper creator, he begins from zero. That is why, at the grand finale, the real real Satoshi shall introduce us with a project called Tabula Rasa, “his clean-slate vision for Bitcoin’s transformational rebirth.”

It seems that there is a ‘bad moon a-rising’ for another ‘real’ Satoshi, Craig Wright. Last week a federal judge denied his motion to dismiss the $10 billion lawsuit filed against him by deceased computer whiz Dave Kleiman.

In his 2018 lawsuit, Wright was sued for allegedly misappropriating billions of dollars’ worth of crypto estate. Ira Kleiman then sued Wright on behalf of the estate owned by his brother, the late Dave Kleiman.

The suit states that Wright schemed to grab Dave’s Bitcoins and his rights to a specific intellectual property linked with the Bitcoin technology. Kleiman is seeking the return of 1.1 million Bitcoins mined by the two or its fair current market value. He also seeks compensation for extensive IP infringement.

In the meantime came another Satoshi by the name of Paul Solotshi Calder Le Roux, a 46-year old criminal mastermind who is currently serving time behind bars and may not be out anytime soon. He is a known creator of software E4M and TrueCrypt (the cryptography encryption software Satoshi Nakamoto supposedly used to lock up his 1 million BTC).

And of that wasn’t enough, a Belgian citizen named Debo Jurgen Etienne Guido made his claim in a letter filed with a federal courthouse in Florida on July 22.

Addressing his letter to Judge Bruce Reinhart, the judge who is overseeing the ongoing Kleiman v. Wright case, Guido wrote:

“I hereby testify, by written letter — I am the genuine and only originator/creator of the genesis block of the Bitcoin blockchain. I used the handle Satoshi Nakamoto and mail [email protected] to write and publish the whitepaper Bitcoin.”

For now, we’ll be anxious to see what will happen in these three days. It’s such a modern approach to creating new ecosystems nowadays. God himself needed 7 days but here, the real real Satoshi, needs only three. That’s why, if the “three parts will speak for themselves and the truth will be known” sounds pretty much like a Doomsday to us. Maybe Craig Wright still turns to be, if not Father or the Son – perhaps at least – the Holy Ghost.

PAID Network Will Launch Its IDO on Polkastarter on January 20th