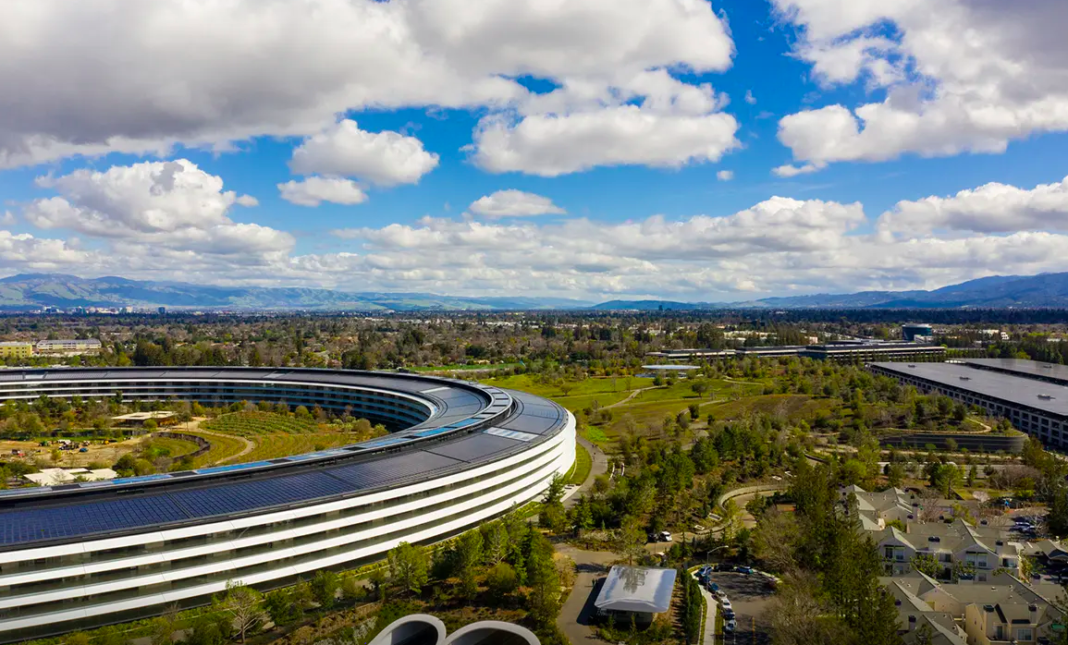 The Cupertino-based tech giant added valuations surged 100% in two years after it first hit the $1 trillion milestone in 2018. Apple is like to have its 4:1 AAPL stock split by the end of August.

Apple Inc (NASDAQ: AAPL) stock has been on a roll this year in 2020 despite the hurdles caused by the coronavirus pandemic. On Wednesday, August 19, Apple achieved an important milestone hitting $2 trillion in market cap.

APPL stock price surged during the market hours making an intraday high of $468. However, by the end of market hours, AAPL was trading 0.13% high ending the day at $462. Currently, Apple’s market cap is briefly below the $2 trillion-mark at $1.98 trillion.

This makes Apple the first U.S. company to hit this milestone and the second in the world. Saudi Aramco (TADAWUL: 2222), the Suadi Arabia-based oil and gas giant was the first one to hit $2 trillion valuations when it went public in December 2019. However, with the fall of the oil markets earlier this year, its valuations have moved below it.

With its massive bull run this year and over 50% gains year-to-date, Apple has surpassed Aramco to become the world’s most valuable company. After some initial hiccups, Apple has come back strong against the market slowdown caused by the COVID-19 pandemic. Beating all odds, Apple managed to deliver stellar Q2 2020 results and holds a positive outlook for the Q3.

iPhone 12 Preparations and AAPL Stock Split
The tech giant will most likely announce its 5G-enabled flagship handset iPhone 12 next month. Analysts are expecting two versions – U.S. and non-U.S. version of the same handset. The U.S. version of the iPhone 12 will probably come with the support for high-bandwidth mmWave technology.

Wedbush Analysts have already given a target price of $515 for the AAPL stock. Apple has already announced a 4:1 stock split will come into effect by the end of August. In this case, the target price as per Wedbush estimates would be $128.75. Apart from its devices business, the company is putting a major focus on its services business.

Currently, Apple churns out $13.2 billion in revenue through its services business. Wedbush expects this revenue to hit $60 billion over the next few years.

Currently, Apple is also facing some regulatory headwinds and facing questions on the fee-structure of the App Store. Currently, Apple retains 30% of all sales for digital goods purchased through third-party apps. Recently, it is also facing a lawsuit from Epic Games, the developers of “Fortnite”. This lawsuit comes after Apple removed Fortnite from its App Store for allegedly bypassing the Apple payment gateways.

PGPay enters IEO phase with token sale live on Tokpie and another scheduled on...