Home Crypto Spending Just $1 on Bitcoin Every Day Since 2015 Could Have Made... 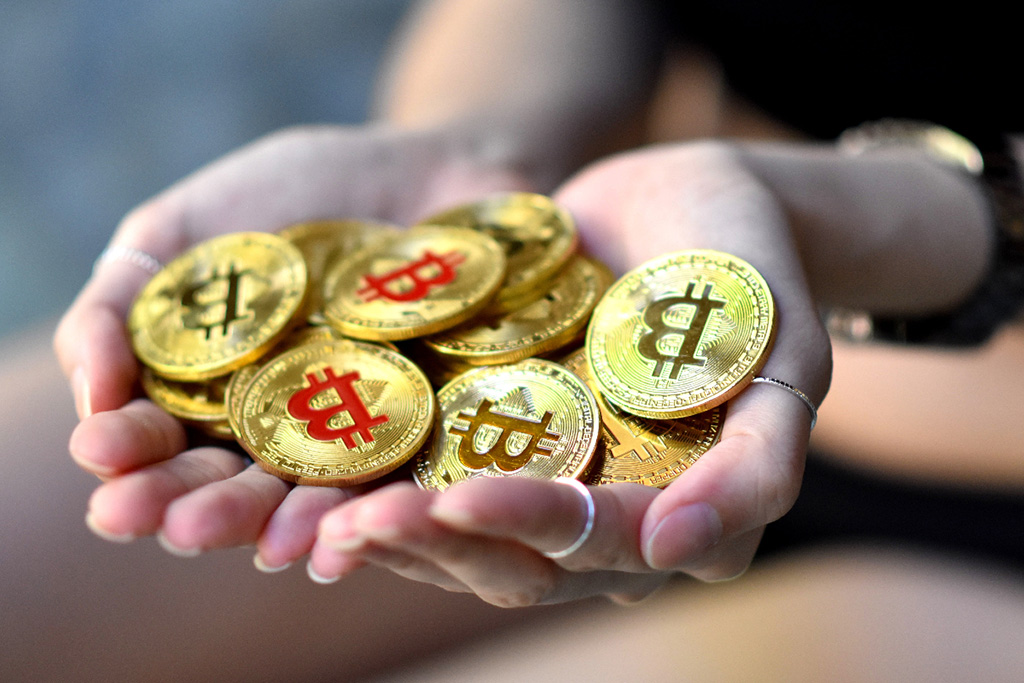 It may sound weird for you today but buying at least a dollar worth of Bitcoin since 2015, you would have become really wealthy by these days. Unfortunately, in 2015 we didn’t have a magic ball (and still do not have it) that could tell us that we should allocate $1 each day for crypto to enjoy benefits in 2020.

Good Case for Bitcoin
Blockchain enthusiasts are making a point for the virtual currency on social media, and among them is the Managing Director at Blocktown Capital James Todaro.

Pretty Good Investment
Although the investor might have spent $1,858 dollars in buying Bitcoin, which brings the profit to $20,405 in five years. Then there is the question of how much tax you have to pay, but it’s really nothing to worry about, as you would have made over $20,000.

So, for those thinking that $1 of Bitcoin is too small to amount to anything tangible, guess the explanation is enough to prove you wrong.

Although things have really changed since 2015 when Bitcoin was worth $1, Todaro’s point of view clearly illustrated that it’s still as profitable as when it hit its peak at $20,000 in 2017.

Bitcoin’s Dark Spot
Although Bitcoin has broken many barriers and survived against all odds, especially from the power blocks on Wall Street, there are still fears in some corners about the future of the digital currency.

The crypto market, for now, is extremely volatile and some criminal elements are using the opportunity to perpetrate fraud, fund terrorists, involve in cybercrime and engage in other illicit activities using Bitcoin.

But even with some minor setbacks, Bitcoin remains one of the greatest innovations in the world financial market and the future of money. Despite the huge potential of Satoshi Nakamoto’s Bitcoin, heavyweights like billionaire Warren Buffett still see nothing good in the flagship digital currency.

But despite their criticism, they are still hopping on the crypto train. Coinspeaker reported in July 2019 that Tron Foundation CEO Justin Sun nearly had a meeting with Warren Buffett on the many advantages that abound in crypto but canceled the meeting due to health complications.

The wall street itself is actually toeing the line, as Amazon founder Jeff Bezos and Facebook‘s Mark Zuckerberg already have already shown a great interest in cryptocurrency.

MadHeroes, the Next Big Thing in the NFT Market