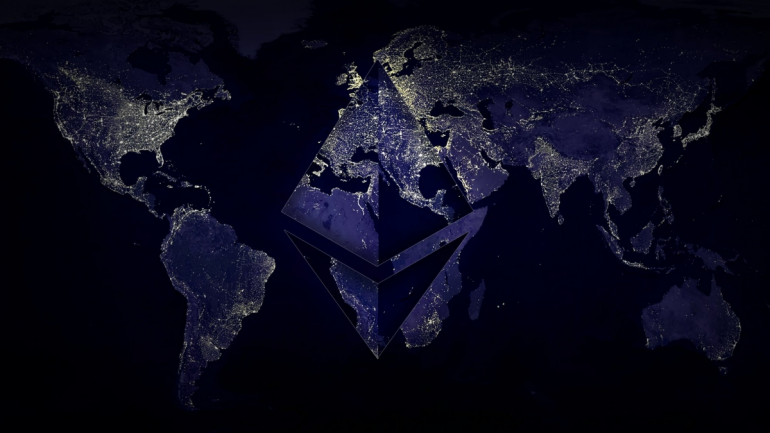 Societe Generale Group has recently announced that it issued a €100 million bond on the Ethereum (ETH) blockchain. The subsidiary of the company, Societe Generale SFH used the OFH token that represented 100 million euros of covered bonds. The information was released by the company a few days ago in a press release.

According to a report that was published by the recognized rating agency Moody’s, Societe Generale was the only investor involved. This means that the company decided to issue the securities to itself rather than other buyers or investors.

This is the first pilot project that was developed by Societe Generale and Societe Generale FORGE, which is one of the 60 internal startups that was launched through the Internal Startup Call. With this project, they explore disruptive and new business solutions closely related t blockchain technology.

As per the report, the transaction explores a more efficient process for bond issuances. It is expected to improve scalability, increase transparency and enhance transfer and settlement times. Thus, it will generally be creating a new standard for issuances.

This is not the first time that Societe Generale is involved in different activities related to blockchain and distributed ledger technology (DLT). The company has already participated in other initiatives, including the we-trade platform that is currently being used by corporate clients in France. Moreover, the firm has also released komgo SA in order to digitalize the trade and commodities finance sector.

There are different financial companies that are starting to use blockchain technology in order to improve their services and products. JP Morgan Chase, one of the largest investment banks in the world, is also working with blockchain technology. The firm has already unveiled its permissioned blockchain platform called Quorum that is being used by many different banks and financial institutions as well. At the same time, back in February, JP Morgan Chase announced they were going to launch a virtual currency called JPM Coin and that it will be used by the bank’s clients to settle payments.

The Lucky Cat — A new beginning

HECO Will Be Integrated into Cross-Chain Scaling Solution BTTC