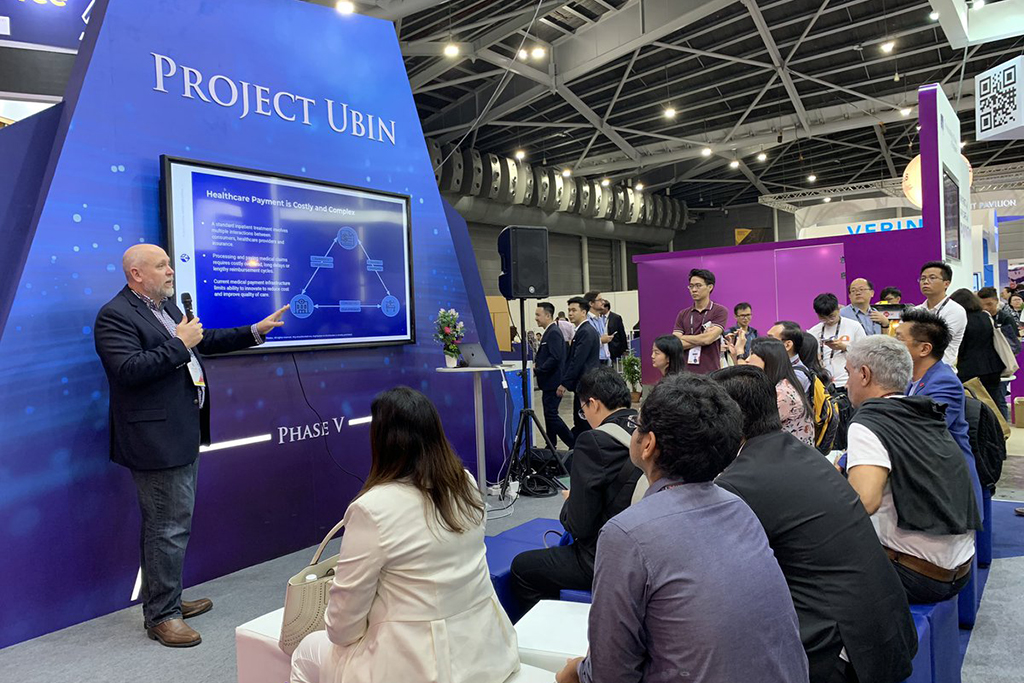 The announcement comes just a time when global banking institutions are exploring blockchain and digital currency payments. MAS also said that its blockchain prototype can carry payments in different currencies on the same network. In the official press release, MAS stated that the prototype is currently in the testing-phase while developers are determining its ability to integrate with other commercial blockchain applications in the market. The press release reads:

“This prototype network, developed by MAS in collaboration with J.P. Morgan and Temasek, has the potential to improve cost efficiencies for businesses. It is currently undergoing industry testing to determine its ability to integrate with commercial blockchain applications. The applications that were tested successfully will be showcased at the Singapore FinTech Festival and Singapore Week of Innovation and TeCHnology (SFF x SWITCH) 2019”.

Currently, all the development is done by MAS’s Project Ubin. MAS launched Project Ubin in November 2016 to explore the use of blockchain for payment clearings and settlements. The MAS is hopeful that its prototype development will encourage other central banks to conduct similar trials. Sopnendu Mohanty, who is the Chief FinTech Officer at MAS, stated:

“We hope this development will encourage other central banks to conduct similar trials, and we will make the technical specifications publicly accessible to accelerate these efforts. We look forward to linking up with more blockchain networks to improve cross-border connectivity. This will be a big step forward in making cross-border transactions faster, cheaper, and safer.”

The latest developments are happening in Phase 5 of Project Ubin. So fay, in the first four phases, the MAS has partnered with R3, Singapore Exchange (SGX) and other financial institutions for developing blockchain-based inter-bank payments and settlements.

For example, earlier we have already reported about the collaboration of the MAS and the s that was aimed at the development of a blockchain-powered tokenized assets settlement system. The system is called Delivery versus Payment (DvP). And it relies on the power of smart contracts for settlement of tokenized assets.

The Phase 5, as earlier stated, will explore multi-currency payment options on the blockchain network. The fifth phase will also aim to establish the commercial viability of the payments network. Commenting on this partnership, John Hunter, Global Head of Clearing and Interbank Information Network (IIN), J.P. Morgan, said:

“J.P. Morgan is excited to be an infrastructure partner of MAS and Temasek for Phase 5 of Project Ubin.”

“By leveraging our key learnings from building the Interbank Information Network® (IIN) and the JPM Coin, J.P. Morgan is well-positioned to support the development of a blockchain-based payments network and operate at scale,” added he.

To find the Bitcoin in domain name. Fairlaunch & free registration.

This NFT will find your soulmate