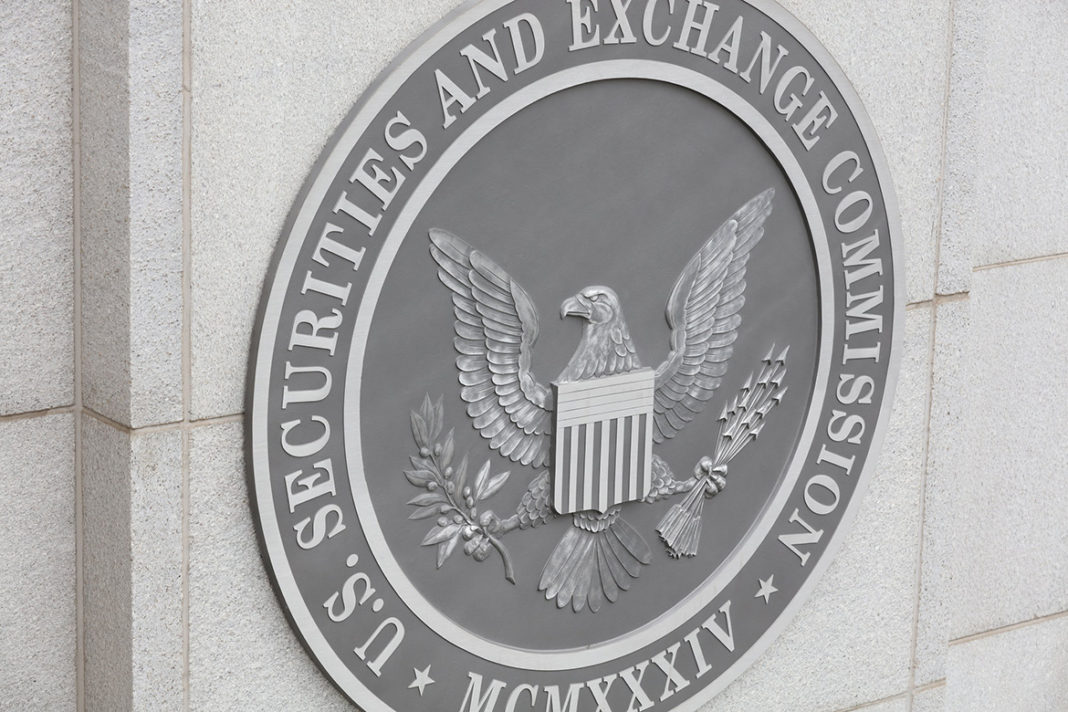 The United States Securities and Exchange Commission has pressed formal charges against Ripple. The watchdog is going after the company for conducting a $1.3 billion unregistered securities offering.

CryptoPotato reported earlier today that the United States Securities and Exchange Commission (SEC) is preparing to sue one of the largest companies in the cryptocurrency field – Ripple. Brad Garlinghouse confirmed, saying that they will fight any suit the watchdog throws at them.
The Commission didn’t wait long as minutes ago it revealed that it has pressed formal charges against Ripple.
Per the documents, the SEC alleges that the company has conducted a $1.3 billion unregistered securities offering.
Speaking on the matter was the Director of the SEC’s Enforcement Division, Stephanie Avakian, who said:
We allege that Ripple, Larsen, and Garlinghouse failed to register their ongoing offer and sale of billions of XRP to retail investors, which deprived potential purchasers of adequate disclosures about XRP and Ripple’s business and other important long-standing protections that are fundamental to our robust public market system.

Earlier today, the company’s CEO said that they are already preparing for a legal battle. One of the main claims that Ripple makes is that the Commission’s theory that XRP is an investment contract actually “ignores the economic reality that XRP is, and has long been, a digital asset with a fully functional ecosystem and a real use case as a bridge currency that does not rely on Ripple’s efforts for its functionality or price.”
In essence, the defense relies on the hypothesis that XRP is a currency, similar to bitcoin and ether where the SEC has already declared that the latter are not securities.
Meanwhile, XRP’s price continues to tank as it’s currently about 10% in the red on the day.