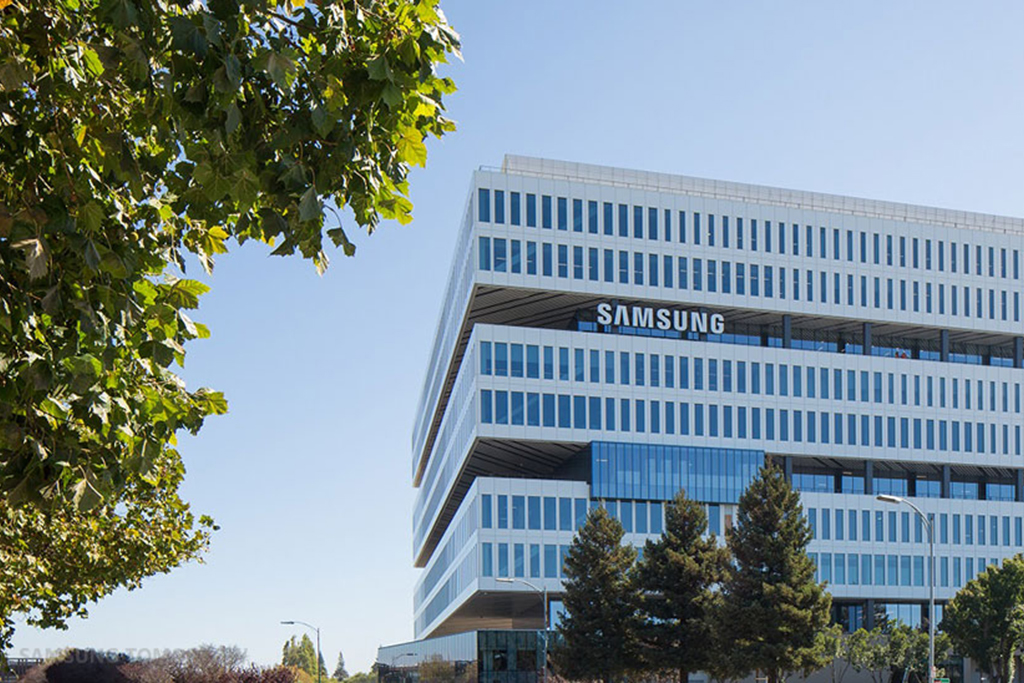 Samsung has announced that it is expanding the range of coins available in its blockchain wallet. It has added new token Elrond (ERD) to ensure secure and faster payments using this crypto.

Samsung Galaxy S10 device is able to automatically generate a blockchain wallet for users, allowing them to store and use numerous cryptocurrencies (earlier their number was 33). This wallet is created to allow users to make transactions in cryptos and easily access DApps from their smartphones. Among many other coins, the wallet supports the major cryptocurrencies Bitcoin (BTC) and Ether (ETH).

The most recently added, as it has been mentioned above, is Elrond (ERD). The partnership is mutually beneficial as Samsung users will get easy access to the token and dApps built on the Elrond network, while Elrond will get direct exposure to Samsung’s global customer base for its development.

There were no details on which dApp it will be released but said it will be consumer app offered via the Samsung app store. The Elrond Network is a public blockchain created to provide high-level scalability, interoperability, and high throughput. It focuses on performance and usability for its blockchain network and said that it is “ready to go live with a Layer 1 solution which brings a 1,000-fold improvement over existing blockchains.”

It’s not the first crypto-related upgrade introduced by Samsung this week. Just as it was rather predictable according to a row of factors (as for example Justin Sun’s participation in at Samsung Developer Conference), Samsung has announced that it had added support for TRON to Blockchain Keystore. Coinspeaker has already reported about it.