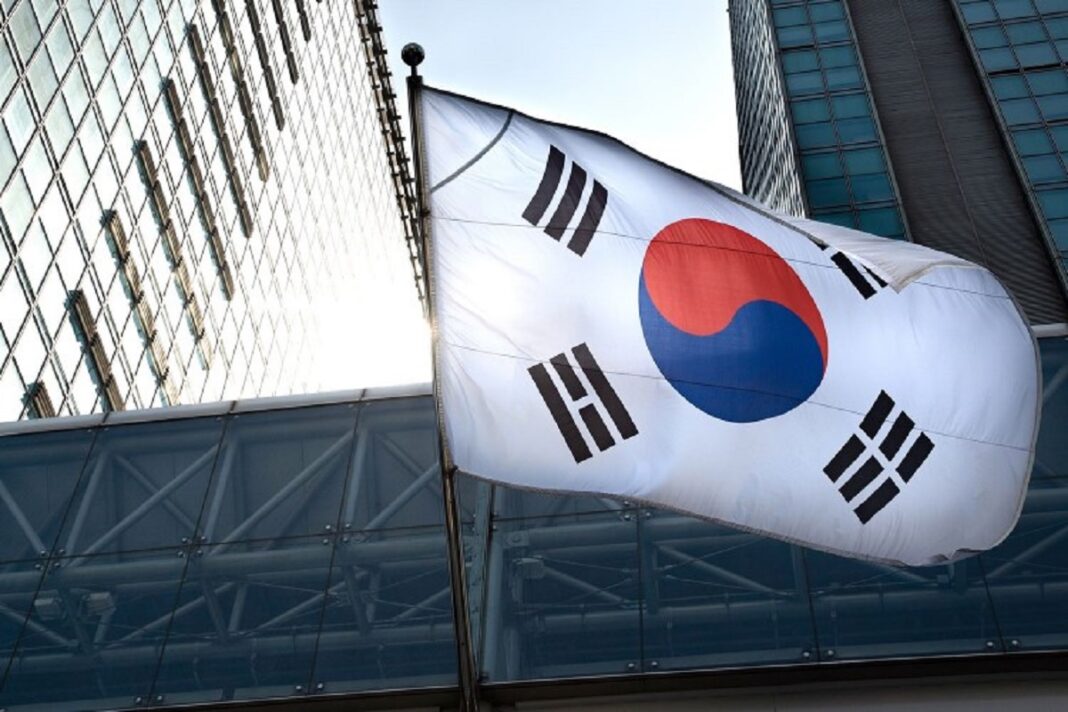 South Korea’s investigation team has concluded a search and seizure of crypto companies in relation to the Terra-LUNA crash and fraud allegations against Do Kwon and Daniel Shin. Prosecutors will analyze collected transaction records and other evidence materials to order subpoenas.

Meanwhile, the crypto-friendly South Korean financial regulators presented work reports on the “Digital Asset Basic Act” to draft law in October. Moreover, the government decides to penalize those involved in money laundering and illegal transactions before passing the law.

South Korea is strengthening crypto regulations to prevent debacles such as the Terra-LUNA crash, while also investigating the perpetrators responsible for the crash.

Seoul Southern District Prosecutor’s Office of the Financial Securities Crimes Joint Investigation Team has concluded its week-long search and seizure, reported a local news agency on July 28. Prosecutors collected evidence related to TerraForm Labs, Do Kwon, and Daniel Shin by conducting raids in 15 companies, including 7 crypto exchanges, as well as the home of Daniel Shin.

The Ministry of Justice has already issued a “notification upon arrival” order to Do Kwon and “travel ban” notices to Daniel Shin and other executives. Prosecutors are also discussing the possibility of issuing a red notice with Interpol to extradite Do Kwon. Authorities believe Do Kwon is hiding in Singapore.

Meanwhile, South Korea’s Financial Services Commission and the Financial Supervisory Service have submitted work plans to draft the “Digital Asset Basic Act” in October, as per local news. South Korea would also categorize digital assets as securities and non-securities based on the U.S. review.

“The US government plans to disclose the results of the virtual asset review in accordance with President Biden’s executive order in the fourth quarter of this year (October to December). We will prepare a regulatory system such as enactment of the Digital Asset Basic Act.”

Before the completion of the Digital Asset Basic Act, the government wants to penalize the culprits responsible for the Terra crash and illegal transactions.

The South Korean regulators are investigating foreign exchange transactions worth $3.1 billion at Woori Bank and Shinhan Bank commercial banks used for illegal use of the digital asset.

The regulators believe the transactions are related to crypto money laundering. Financial Supervisory Service has asked banks to report foreign money transactions made between January 2021 and June 2022 by the end of the month.

Startup Clout.art Puts NFTs At The Center Of The New Creator Economy