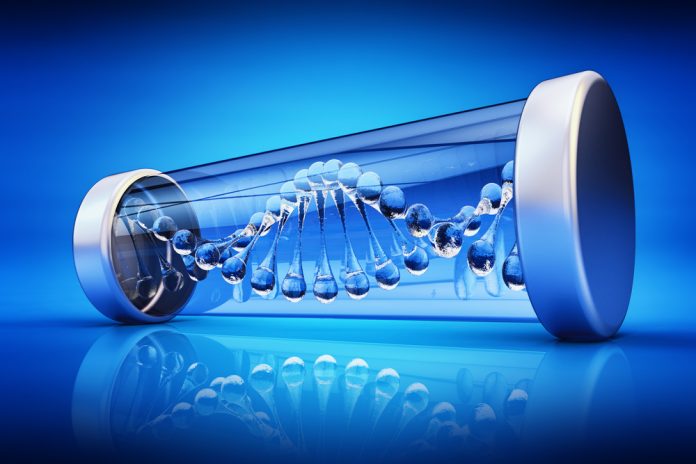 Not a day goes by in the medical world without some new discoveries or developments. In Russia, one scientist claims he will produce gene-edited children. As horrific as that may sound, he would not be the first individual to explore this option. Given the overall negative stance toward gene editing and CRISPR, this controversial research will spark some intriguing debates.

While there may very well be some merit to CRISPR in human trials. It is not something most people expect to see for quite some time to come. The current consensus among scientists is how such experiments need to be banned until an ethical framework has been put in place. For now, such a framework does not exist, nor is there a sign of one being created. As such, the following claims by a Russian scientist need to be taken with a grain of salt.

Denis Rebrikov might not be a name too many readers are familiar with. That is only normal, albeit that may change a lot sooner than originally anticipated. He claims he will implant gene-edited embryos into women. These embryos would be treated with CRISPR. It is expected Rebrikov will receive official approval for these experiments before the year 2019 comes to a close. A rather optimistic view but stranger things have happened.

It is not the first time such outlandish claims are made. Last year, He Jiankui claimed he effectively “created” the world’s first CRISPS babies. While those claims have still not been officially verified, it seems there is a genuine interest among fringe scientists to explore human trials with CRISPR, regardless of the overall ethical concerns.

According to Rebrikov, the procedure will be rather straightforward. His intention is to target the CCR5 gene, but with a slight twist. His approach will – allegedly -introduce fewer risks and greater benefits. More importantly, he claims the procedure is ethically justifiable, which will always remain a topic of debate. In his vision, he will disable the CCR5 gene in embryos which will be “grown” by HIV-positive mothers. In doing so, he aims to ensure the baby cannot become HIV-positive.

There are several key aspects of this research which will raise many eyebrows. Perhaps the most worrisome aspect is how Rebrikov seemingly has an agreement with a local HIV center to recruit women infected with HIV. This is despite the technology not being ready for human trials, as well as the ethical concerns which arise. Putting an end to these trials – if they ever occur in the first place – may not necessarily be as easy as one may think.

At this time, most countries maintain a blanket ban on implanted gene-edited embryos. Russia is, depending on how one wants to interpret the current regulations, not one of those countries. Instead, the current rules leave a bit of a gray area which can be exploited by radical scientists like Rebrikov. It will be interesting to see if he will obtain his license, and if so, whether his experiments will prove successful. Gene-editing is still a very new science, with a lot of potential risks attached to it.

What benefits does Megaltr.com offer over Traditional Lottery ?