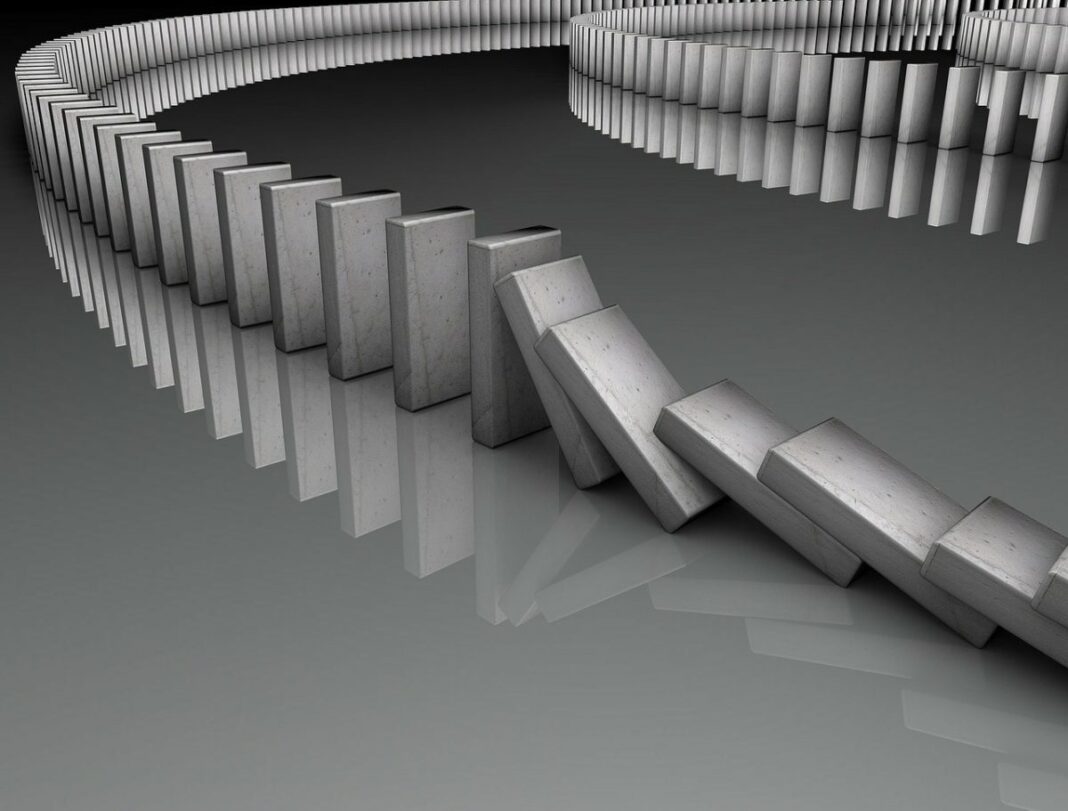 The world economies are facing a tough time due to the impacts of COVID-19. According to the International Monetary Fund [IMF], the global economy is expected to fall by over 3% in 2020. With the financial crisis crippling countries around the world, global remittances are projected to decline sharply by almost 20% in 2020 by the World Bank. As the traditional remittances were shrinking, the crypto service for processing remittances, Ripple’s On-Demand Liquidity Platform was also shrinking.

According to the Liquidity Index Bot, many liquidity indices were at a yearly low. The XRP-MXN index peaked with 37 million in liquidity in June 2020 but dipped to 12 million ever since. Despite the dip, its 24-hour volume remained higher than other corridors with $2.141 million, at press time.

Even though the direct relationship cannot be associated with the global remittance fallout to low liquidity in crypto remittances due to low volume, it may play a role since some of the Ripple clients are from traditional finance.

Meanwhile, other indices like XRP/AUD, XRP/PHP, and XRP/EUR have fallen to a yearly low. Despite reporting large 24-hour volume, the XRP-AUD index was at its lowest as the Liquidity index bot. The peak noted by this index was 16 million in early June, while on 12 July it had reached 380k. XRP/AUD and XRP/EUR also noted the reducing liquidity between June and July, and reach a yearly low.

Notwithstanding the low liquidity, the community members were rallying to find the updates in the ODL system. XRP enthusiast on Twitter @tenitoshi had noted the reverse ODL between Bitso [Mexico] and Bitstamp [US] and recently noted that a reverse ODL [test] from Mexico to the US had taken place. Along with the reverse ODL between Mexico and the US, the user also noted:

“A payment from Independet Reserve (AUD/NZD) to Bitso (MXN) was found. It seems an ODL (maybe pilot) since its destination tag is familiar as ODL corridors into MXN: DT 25490962.”