Home Blockchain Ripple to Congress: ‘Please Don’t Paint Us With a Broad Brush’ 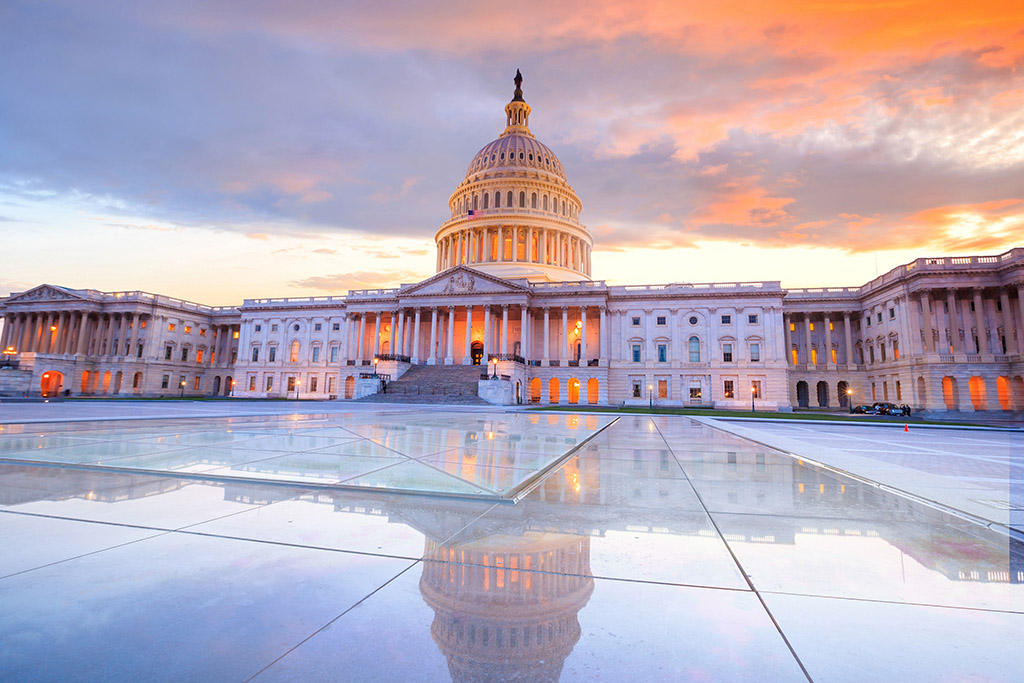 Ripple sent an open letter to the U.S. Congress intending to explain the differences between various blockchains and digital currencies. In the letteer the company stressed the willingness to cooperate with the authorities.

CEO of Ripple, Brad Garlinghouse, and its co-founder and executive chairman Chris Larsen, sent an open letter to the U.S. Congress in order to explain the differences between various blockchains and digital currencies.

The letter starts with the words “Dear Congress, please do not paint us with a broad brush”, and its main intention is to prove that not every blockchain and crypto company are the same as others, and that without regulatory clarity, there is a risk to innovation, tax revenue, and jobs that blockchain technology has to offer.

Garlinghouse and Larsen went further on to explain that they respect the role central banks have in issuing currencies and setting monetary policy in balance with the complex dynamics of world economies. They added that governments were able to do that because “ paramount to the acceptance of any currency is trust”.

“We Don’t Want to Replace U.S. Dollar”
They said that their company employs these innovations in partnership with regulated financial institutions in order to make money move across borders more efficient, cheaper and more reliable – as it does with the information. They said they think that digital currencies have this possibility to act as an add-on to existing currencies like the U.S. dollar, not replace them.

They added that this is a huge innovative aspect of the technology that might become the next big thing after the internet, and urged the authorities to avoid restrictive approach as it might be detrimental to the technological and innovation profile of the country.

” As it did with the internet, the U.S. has the chance to lead the way, nurturing this economic opportunity while continuing to protect privacy and stability. We urge you to support regulation that does not disadvantage U.S. companies using these technologies to innovate responsibly, and classifies digital currencies in a way that recognizes their fundamental differences—not painting them with a broad brush.”

The Ripple team is not the only one to express dissatisfaction with the way U.S regulators, especially the Securities and Exchanges Commission (SEC) decided to classify nearly all cryptocurrencies as investment contracts (securities). Canada-based startup KIK is currently awaiting a lawsuit against the SEC after the regulators charged the firm for breaching securities law in a near $100 million ICO in 2017.

Let’s also not forget Facebook’s Libra that recently went on grilled by the Congress, and on which Garlinghouse recently commented that because of it, the crypto industry might become subject to stricter regulations.

Ripple has also been under scrutiny with its native currency, XRP, being the subject to regulatory uncertainties. Although there is a decentralization strategy in place, XRP prices are pinned down by the lack of regulator’s clarity.

The open letter comes in an expectation of a hearing by the Senate Banking Committee on regulatory frameworks for cryptocurrencies and blockchain technology, which is scheduled to take place on July 30.

Bitcoin and Ethereum, are traders buying the dip?

MERJ Becomes the First Exchange to List a Tokenized Security