Home News Ripple Spends $170,000 on Trump’s Staff to Shape Crypto Regulation in the... 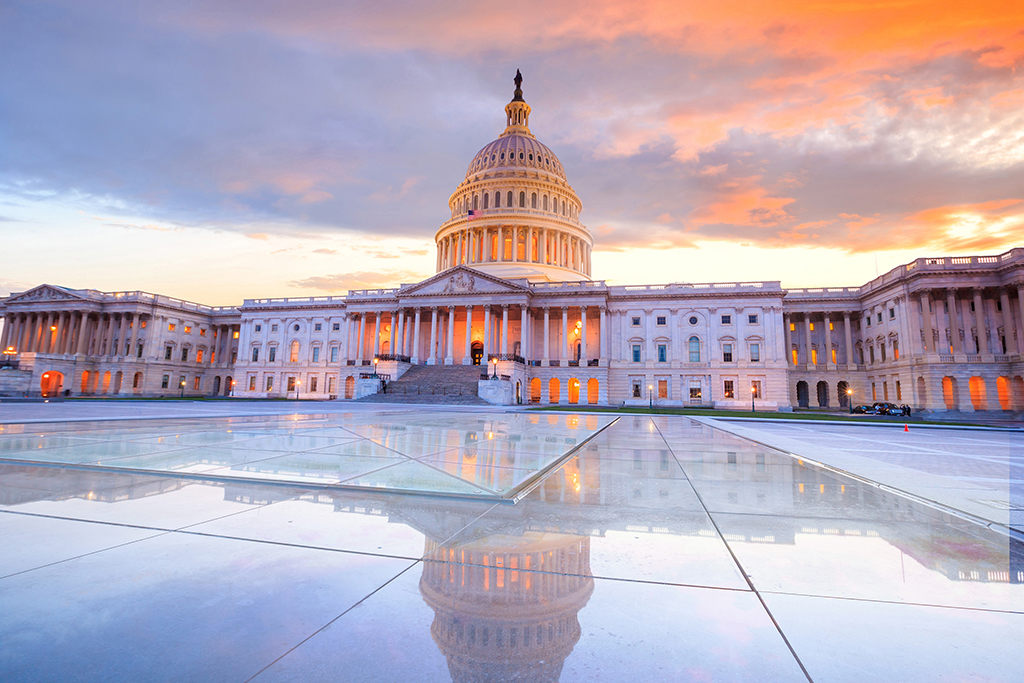 Ripple, the company widely associated with XRP cryptocurrency, spent $170,000 in the first nine months of 2019 on the American government to shape crypto regulation in the world’s economic powerhouse. This is known from the information published by the Center for Responsive Politics.

Data sourced by the Washington D.C.-based non-profit organization from the Senate Office of Public Records reveal that the cryptocurrency firm used the money to lobby the Executive Office of President Donald Trump.

The U.S. – the world’s leading economic hub and home to Wall Street – has failed to take a giant leap in becoming a major player in crypto regulation. Several U.S. government agencies have different views on crypto regulation and this makes it hard to come up with a single stance on the nascent industry.

Ripple Determined to Shape Crypto Regulation in the U.S.
Ripple comes across as a company determined to fork out money to have a major influence on the regulation of crypto in the U.S. Data published by Open Secrets indicates that Ripple spent $450,000 for its lobbying efforts in 2018.

Without taking into account the amount spent by Ripple in the last quarter of 2019, it is clear that the company has tightened its purse for the lobbying efforts.

The reasons are two-fold. Either the company is seeing steady progress on its lobbying efforts or cut its budget due to less-than-expected results.

In October last year, Ripple expanded its global regulatory team by opening an office in U.S. political capital Washington D.C. At the time of the opening, the company claimed to be the first firm in the industry to have an office dedicated to government and regulatory affairs.

The company also brought in Craig Philipps, who stepped down as a Counselor to U.S. Treasury Secretary Steven Mnuchin in June 2019; to join Ripple’s Board of Directors to provide direction on how to navigate through policy and regulation.

Ripple’s hires in this area did not end there. The company brought in Ron Hammond, a political advisor who played a role in drafting the U.S. Token Taxonomy Act of 2019. The legislation is meant to support and empower businesses operating in the blockchain and crypto space.

In July 2019, Ripple featured a full-page ad in the Wall Street Journal addressing the Congress and urging lawmakers to seize the opportunity in leading the new technological revolution in the same vein that it did with the internet.

The letter, signed by Ripple’s top brass – founder Chris Larsen and CEO Brad Garlinghouse – stated that some crypto players have the responsibility to serve “the greater good.”

Trumps Is Not a Fan of Cryptocurrencies
While Ripple is courting the President’s Executive Office, Trump took a dig at Bitcoin, Facebook‘s Libra, and cryptocurrencies in general in July last year.

Coinspeaker reported that the U.S. President fired a series of tweets stating that “he is not a fan of bitcoin and other cryptocurrencies” because they are not money, citing unregulated crypto assets as an opportunity for illicit activities such as drug trade.

Elite wolf society catches the attention of the NFT community

Blockchain Applications made Simpler with Dappatoz

XRP Has Outperformed Bitcoin in 2020, Ripple CEO Answers Mike Novogratz on His Skepticism