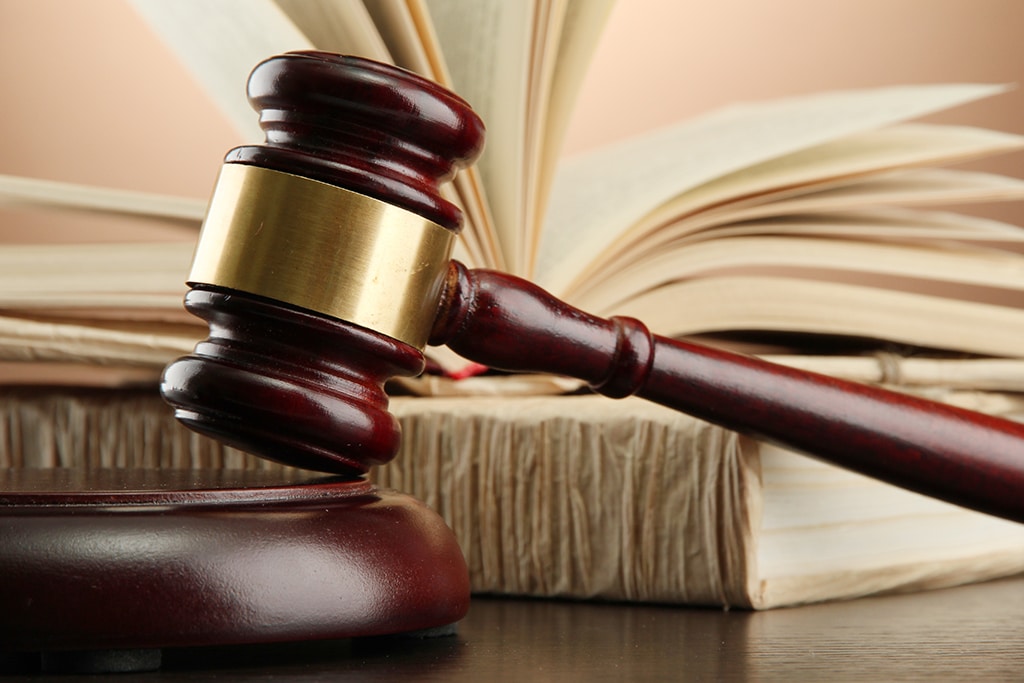 Ripple lawyers have asked the court to dismiss all allegations by plaintiff Bradley Sostack on the company and CEO Brad Garlinhouse on account of failing to provide enough proof of his accusations.

San Francisco-based blockchain startup Ripple has decided to move to court to clean up its image as the company is facing several lawsuits claiming the sale of XRP as unregistered securities. Ripple has now moved to the court asking to drop-off several charges as the plaintiff has failed to provide any proof of fraud by the company.

The lawyer cited the Federal Rule of Civil Procedure 9(b) of the U.S. Law showing that the plaintiff must show two things. One is how the fraud was committed. The other is whether it was done intentionally i.e. The defendants also knew that they were misleading others.

The Ripple lawyers argued that the plaintiff’s complaint, filed earlier in March, doesn’t meet the prerequisite. As per Finance Magnates, the Ripple attorneys said:

“By and large, the Court reasoned that Plaintiff failed to “explain how or why” the alleged misrepresentations were actually false. Plaintiff’s Consolidated First Amended Complaint (“FAC”) attempts to resuscitate these claims, but fails because Plaintiff still has not alleged with particularity “how” and “why” the alleged misrepresentations are false. Plaintiff’s Fraud Claims should again be dismissed, this time with prejudice.”

XRP Lawsuits against Ripple and Brad Garlinghouse
The plaintiff complaint cites the statement made by Garlingouse in December 2017. The plaintiff says that Ripple CEO misled investors by promising that he will hold his XRP for a very long time.

In the complaint, the plaintiff accuses Garlinghouse of selling the XRP he received from Ripple in just a few days. The plaintiff also added that Garlinghouse “was dumping XRP on retail investors in exchange for dollars and other cryptocurrencies”. As per Sostack’s claims, the Ripple CEO has sold around 67 million XRP tokens. Thus he has accused Garlinghouse of acting completely to what he had promised.

However, Ripple’s lawyers have called the plaintiffs statements as fraudulent. The lawyers say:

“Plaintiff fails to plead … what percentage of his personal balance sheet the alleged sales constitute.”

Besides, they further argue that just because Garlinghouse sold XRP doesn’t mean he wasn’t bullish about it. In the filing, the lawyers explain:

“Selling a portion of one’s XRP holdings does not mean that the seller cannot also be ‘very, very long’ in the same asset as a percentage of his or her own personal balance sheet. By way of example, a wine collector who amasses a vast collection of fine wines can be said to be ‘long’ on wine as a percentage of her net worth – that does not change if the collector decides to sell a few (or even many) bottles.”

The lawyers have now asked the courts to dismiss all allegations and even forbid the plaintiff from reaccusing the company.