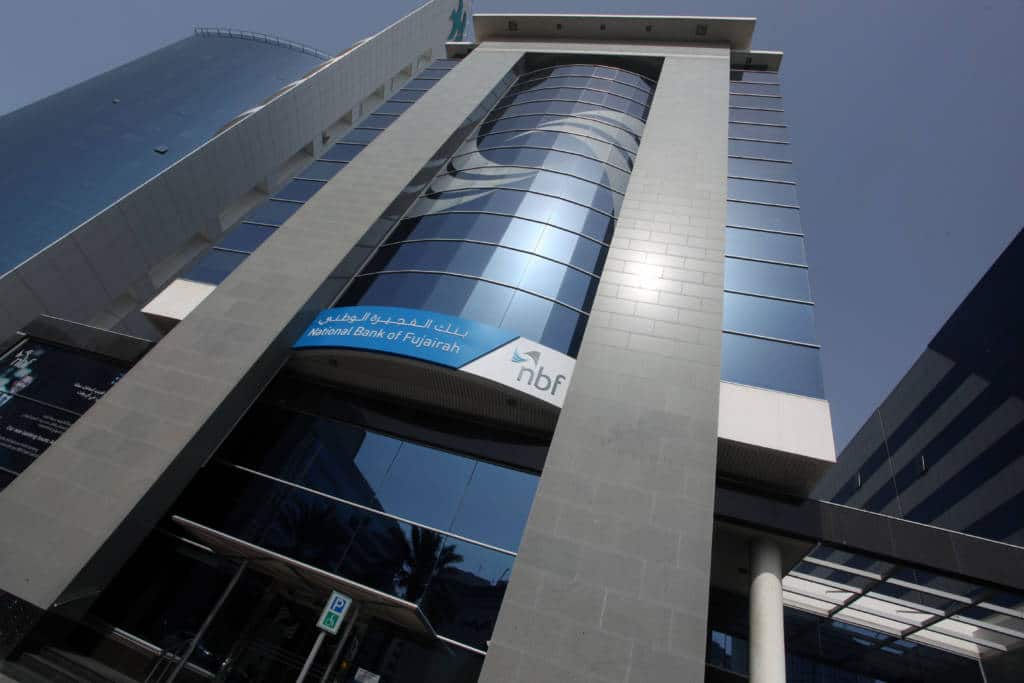 The UAE-based National Bank of Fujairah PJSC (NBF) said that it will use the RippleNet platform for facilitating instant payment and settlement solutions to its customers. The NBF bank has also partnered with India’s IndusInd Bank to use this facility for its Indian customers.

In the latest development, blockchain startup Ripple has inked a new partnership with the UAE-based National Bank of Fujairah PJSC (NBF). The announcement reads that the partnership aims to use Ripple’s RippleNet payments network for instant cross-border payment and settlements.

Details of Cooperation between Ripple and UAE Bank
NBF has said that it will use RippleNet for remittance payments for its Indian customers. For this project, the UAE-based bank will cooperate with India’s IndusInd bank. This will facilitate the UAE NBF customers to use Ripple blockchain-powered network to facilitate instant payments. Besides, it will also bring a cheaper and more transparent alternative for sending remittance payments to India.

NBF, a Shariah law compliant bank, offers retail and commercial banking services to its customers. Moreover, the bank has a huge pool of Indian customers with over 18 branches all across the UAE. Speaking upon the new partnership with Ripple, NBF CEO Vince Cook said that they aim to bring a frictionless experience for the customers. Additionally, RippleNet will help corporate clients to manage their finances efficiently. Cook wrote:

“Digitization remains a key catalyst for change and as a customer-first bank, we understand the importance of leveraging blockchain technology to deliver seamless and frictionless experiences to our clients. RippleNet will enable us to stimulate an enhanced payment experience that will allow our corporate clients to manage their finances in a more efficient way. We will always look for the next best thing for our customers as part of our commitment of being the best financial partner for their business and personal needs”.

XRP Is the Key to Ripple’s Profitability
Over the last two years, Ripple has been making new and important partnerships with some of the established global financial institutions. However, a majority of these financial institutions aim to use Ripple’s xCurrent payment solution. The xCurrent solution uses only Ripple’s blockchain network but not its native cryptocurrency XRP. Now, this situation seems not so encouraging for the company, especially after Ripple CEO Brad Garlinghouse said that XRP is the key to Ripple’s profitability.

Recently, speaking to the Financial Times, Garlinhouse said that Ripple is currently cash positive. However, he stated that taking away the XRP revenue will make the company “less profitable”. Garlinghouse admitted that the majority of his company’s profits come by selling XRP.

However, he also stated that Ripple would still manage to stay cash positive without selling XRP. This would come as a big surprise to the critics who have been doubting the company’s operations and profitability for long. But the concern for Ripple is that XRP sales have dropped significantly over the last year.

The other thing is there has been substantial criticism for Ripple, for the company diluting its stake. Some experts say Ripple’s continuous stake selling is preventing the XRP price to surge further. In Q4 2019, Ripple sold 13 million XRP tokens institutional direct sales (OTC).

Dubler Token (DBT) set to start its public sale on 02 December on VinDAX...