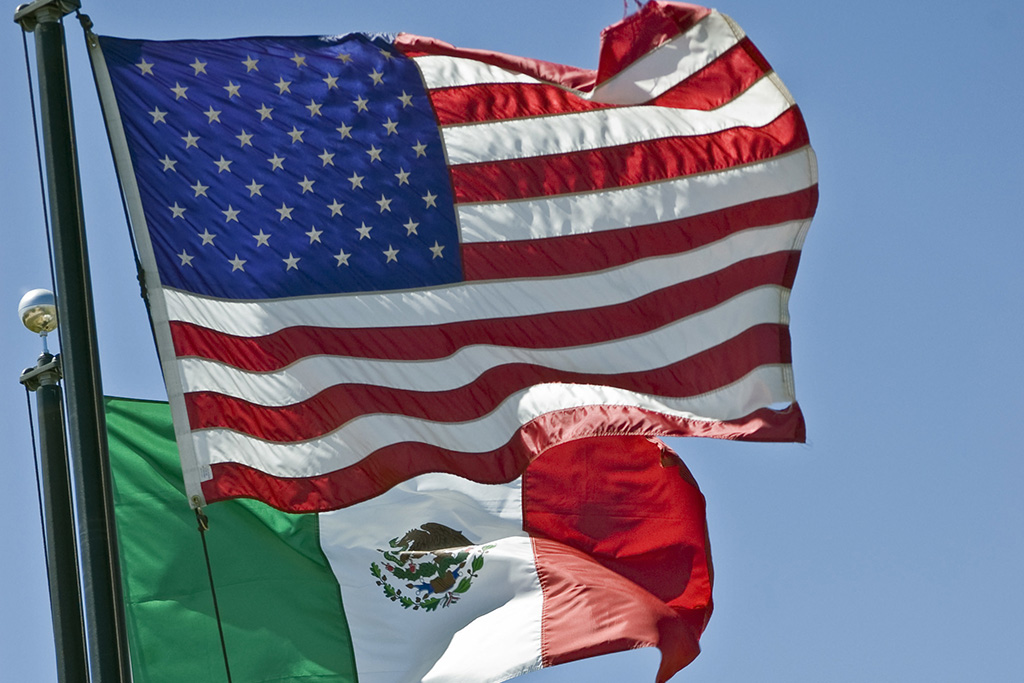 Ripple has entered in a new partnership. Together with International Money Express, Inc. (Intermex) it will ensure faster cross-border payments between the U.S. and Mexico.

Ripple, a blockchain company specializing in global payments announced on Feb. 4 that it has partnered with International Money Express, Inc. (Intermex), a company providing remittance services to Latin America and the Caribbean corridor. The partnership between Ripple and Intermex is another testament to the blockchain firm’s ability to ink deals with companies in the existing financial system.

The deal will see Intermex use Ripple’s On-Demand Liquidity (ODL) product via RippleNet, the company’s flagship product that connects financial institutions and allows them to send money across the globe instantly, reliably, and cheaply.

Intermex CEO Bob Lisy was pleased by the start of the partnership between the two companies and believes it will help in improving efficiency.

“We are pleased to have begun a partnership with the Ripple team, and look forward to implementing new solutions on RippleNet and ODL to help drive growth and deliver greater efficiency.”

Ripple and Intermex Partnership Is Good for Remittance Industry
According to World Bank data, “Mexico is the third-highest country with remittance recipients” after receiving $36 billion in remittance flows last year.

The partnership will expose more people to Ripple’s products due to Intermex’s reach and influence in North America’s remittance industry. Intermex is one of the leading remittance service providers in sending money from the U.S. to Mexico. The firm processes at least 30 million transactions using a “network of 100,000 payer locations.”

The partnership will benefit Intermex customers who will enjoy reduced costs and greater transparency. Ripple has always maintained that sending and receiving money should be easy, yet this is not so due to the old, fragmented, and complex nature of the current financial system.

The cost of sending money across borders is very high with some remittance service providers charging fees of more than 5 percent.

The founder of Quantum Economics and former senior trading analyst at social investing platform eToro Mati Greenspan thinks that it is the altcoin season and XRP fundaments seem to have improved.

In November 2019, Ripple completed an investment of $50 million in the money transfer firm MoneyGram, which allows the latter to use Ripple’s products in cross-border payments. MoneyGram has been using XRP to conduct transactions in Australia, Europe, and the Philippines.