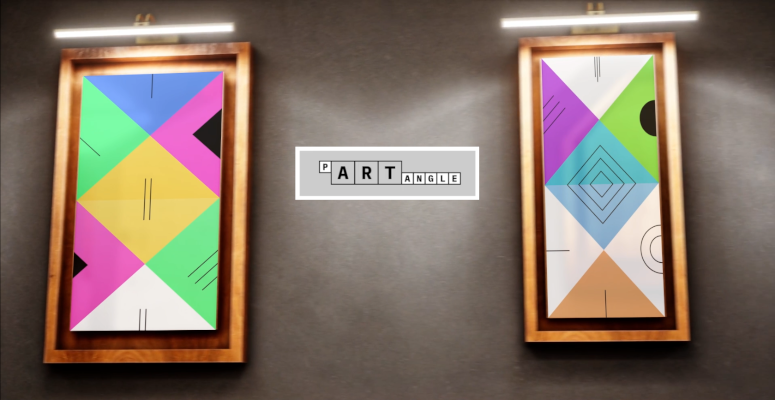 In the last few years, we heard several success stories about NFTs reaching new heights and projects taking the space by storm. The costliest NFT sold to date stands at $91.8 million, a staggering figure, which also paints a clear picture of the potential the space holds. But the last few months didn’t witness much activity, and the space remained relatively dormant. The projects were somewhat cliche, with no new and exciting ideas being introduced. That changes with the release of pARTangle, a project expected to revolutionize the space and invigorate the community and NFT enthusiasts.

pARTangle is an artistic project that allows users to create artwork using randomly generated pART or NFTs. A total of 12,000 NFTs would be available for minting, though there is a limit of 10 NFTs per user account to ensure maximum participation and a larger community. Anyone who owns pARTs would be able to combine them to form more NFTs and subsequently mint these. It allows collectors to develop interesting artwork and let their imagination run wild, something the space is yet to witness. 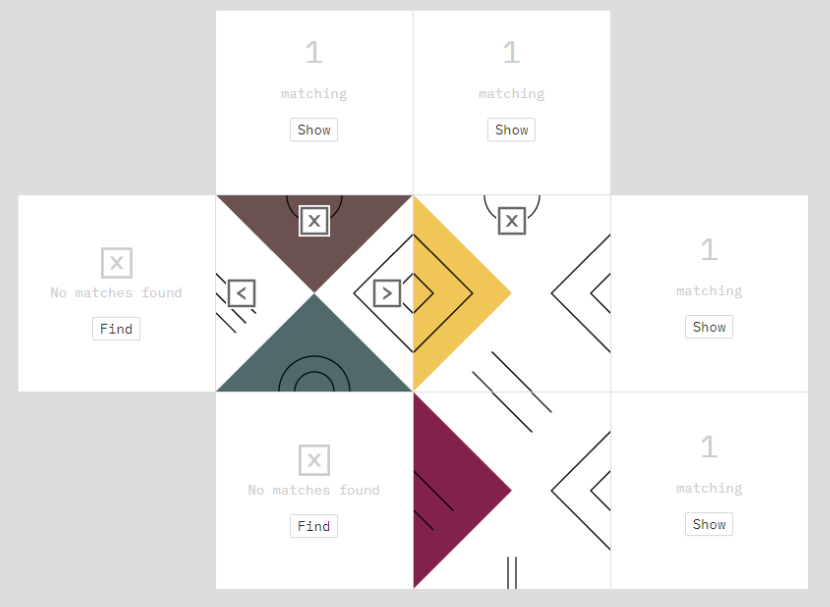 The collection is available on OpenSea, and the minting cost starts at 5 Matic (and the additional gas fee). As per the developers, users can create over a billion different combinations using pARTs. The option to develop pARTangle Sets NFTs would be available only after atleast 3,000 NFTs are minted from the collection, but not earlier than January 2023. And the key is to mint the maximum number of NFTs to be able to create more custom ones in the future.

Besides, pARTangle intends to build an ecosystem around the project, thus allowing NFT holders and the community to derive additional benefits. The developers will soon launch an ERC20 token made available to pARTangle Sets NFT holders, which will be the medium of exchange on all future projects that come up under the umbrella of pARTangle.

The team also plans to launch audio-visual, interactive, and AI-generated collectible artworks for an enhanced user experience, keeping the community engrossed, driving the value of the current collection, and attracting more users to the project. The developers are also working on an AI Image Generator and other tools to allow users to create and arrange their collection. 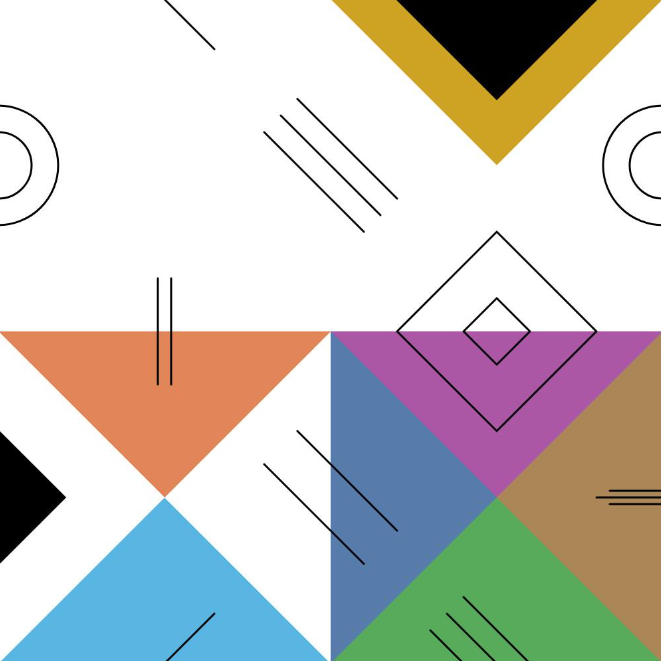 pARTangle is one of the few projects released in the recent past that offer a refreshing concept and can capture the interest of the community. As per the initial feedback, users appear to be content with the pARTangle and are actually liking the idea. Based on it and the other critical factors surrounding the project, it can be said that pARTangle is here to stay and will change the way people know NFTs. So, make sure to be amongst the first to become a part of the community, mint the maximum pARTs, create your own Sets, and enjoy along the way.

To find out more about pARTangle, visit the official website: https://partangle.art/

Also, check out the pARTangle collection on OpenSea: https://opensea.io/collection/partangle